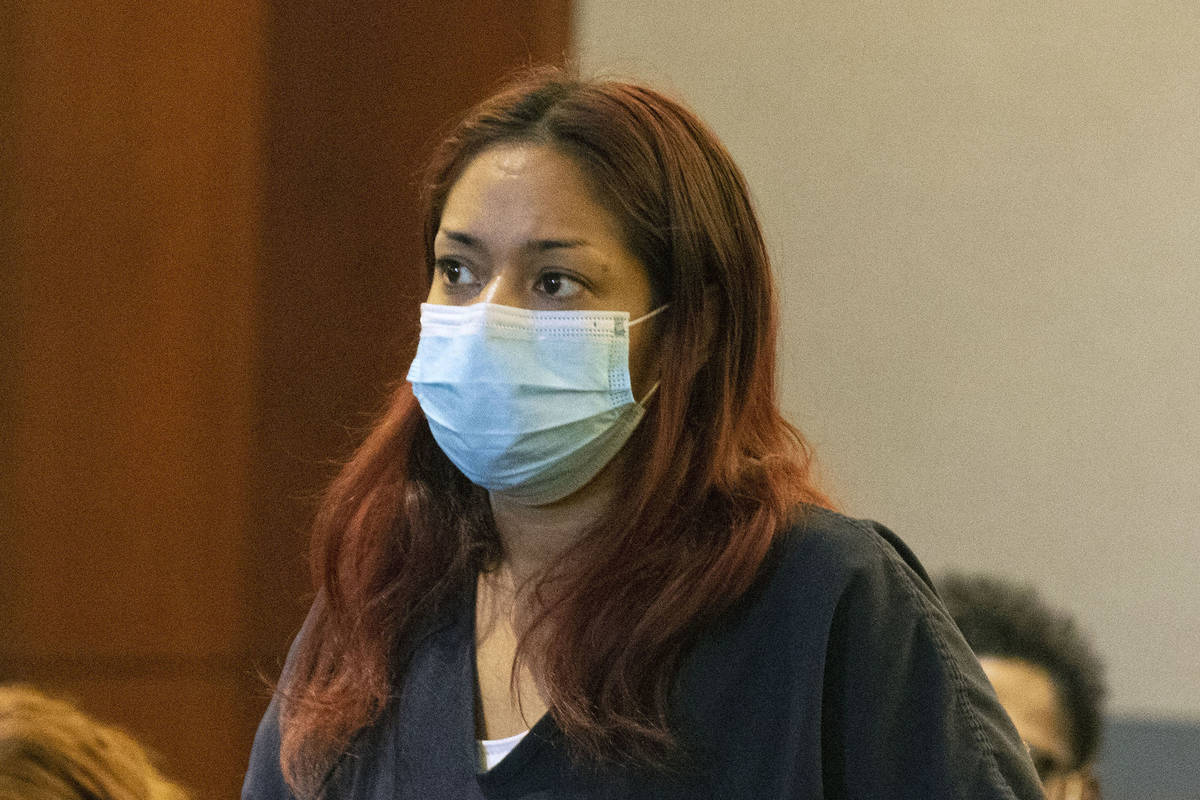 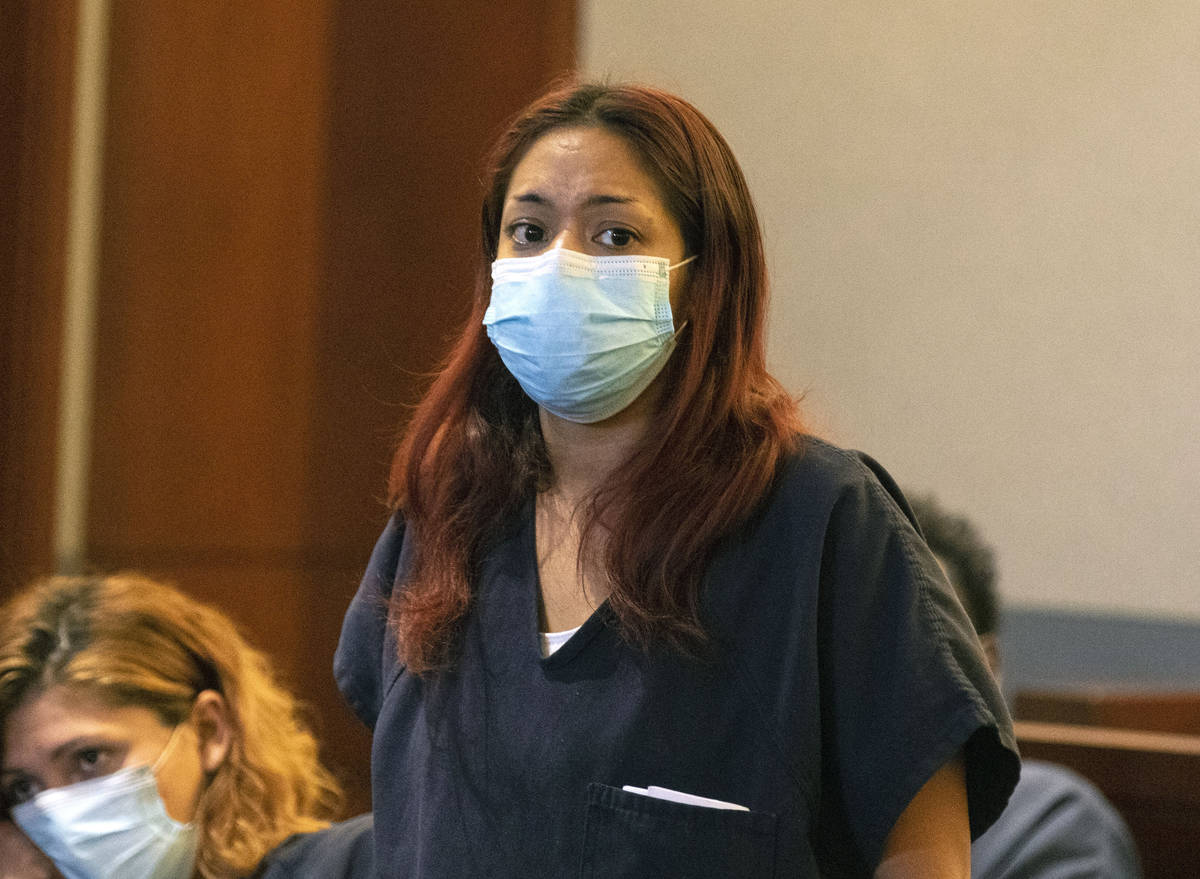 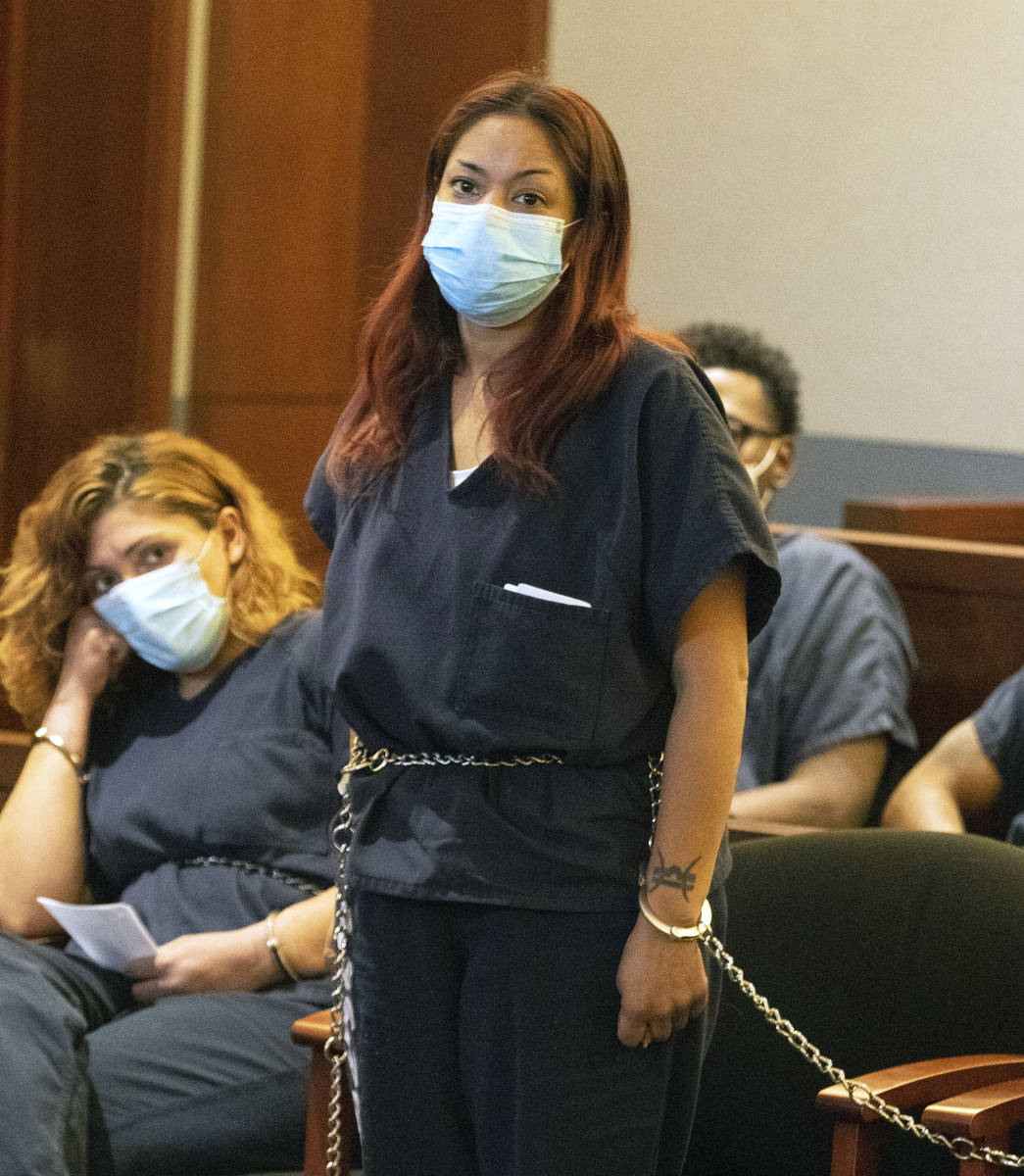 Maylien Doppert faces one count of murder with a deadly weapon in the death of 42-year-old James Dutter.

Officers and paramedics were called to a condominium complex at 4110 Sanderling Circle, near West Desert Inn Road and South Arville Street, on Nov. 24. They found Dutter on the ground, seriously injured, in a pool of blood. He had no sensation in his legs or his left arm, but he was conscious.

Dutter told police that the two were breaking up, and that he was packing his Mustang with his belongings when Doppert arrived. The couple started to argue, with Doppert accusing him of stealing her belongings. He said he initially avoided behing hit as Doppert drove her Mitsubishi Mirage at him, but Doppert ultimately reversed her car and struck him.

Defense attorney Lawrence Phillips argued that Doppert was trying to flee the area after Dutter threw a television at her windshield.

Prosecutor Steven Waters asked that Doppert, who has a 2016 conviction for trafficking in a controlled substance, be held on $150,000 bail, and Las Vegas Justice of the Peace Amy Chelini agreed.