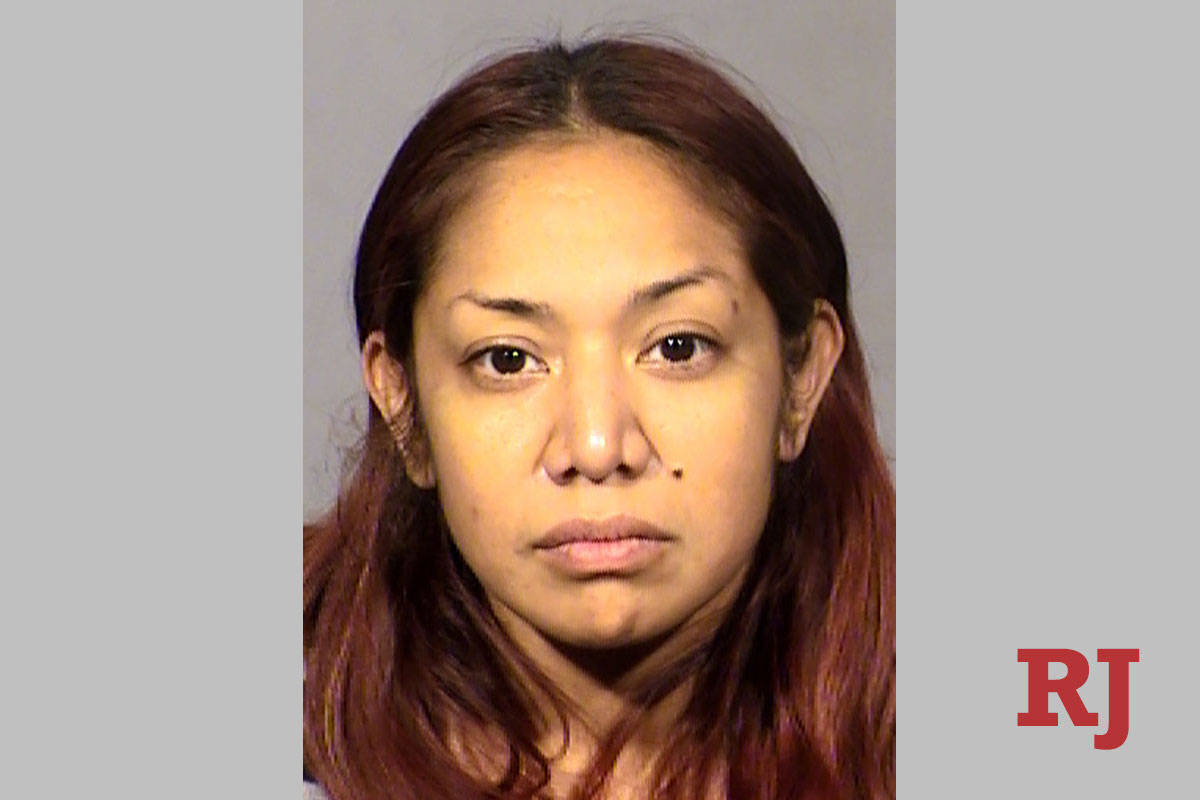 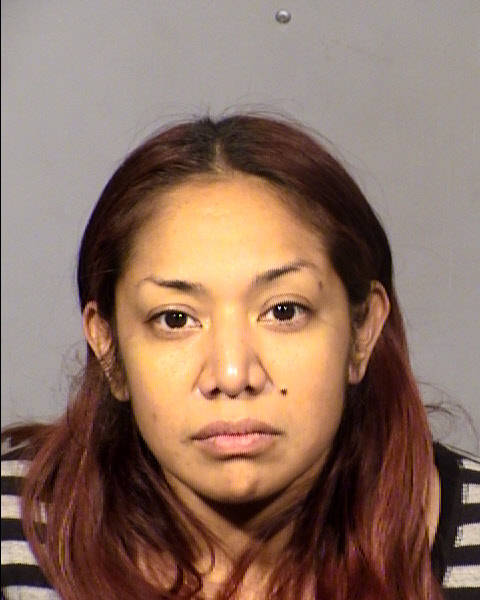 Maylien Doppert, 42, was booked at the Clark County Detention Center Monday on a single count of open murder in the death of James Dutter, 42, of Las Vegas. An arrest report for Doppert also identifies her by the name Maylien “May” Ausiello.

The report states on Nov. 24 at 9:43 p.m. officers and paramedics were called to a condominium complex at 4110 Sanderling Circle, near West Desert Inn Road and South Arville Street. They found Dutter on the ground, seriously injured, in a pool of blood. He had no sensation in his legs or his left arm, but he was conscious.

“Dutter told (a paramedic) his girlfriend ran him over with her car due to Dutter wanting to break up with her,” police aid.

Three days later, on Nov. 27, detectives interviewed Dutter at the hospital. He told the police he’d moved to the residence on Sanderling Circle with Doppert two days earlier, but that the couple was breaking up. He was packing up his Mustang with his belongings when Doppert arrived. The two started to argue, with Doppert accusing him of stealing her belongings. He said she drove her Mitsubishi Mirage at him and he narrowly avoided being struck.

“Dutter explained he heard a loud crash and saw (Doppert) had reversed her Mitsubishi into the community’s mailbox bank that was bolted into a cement area between the parking lot and Sanderling Circle,” police said. “Dutter walked to the end of his Mustang and was immediately struck by the front end of (Doppert’s) Mitsubishi, which she drove at a high rate of speed.

“Dutter remembered his body flew in the air, landed on the ground, and when he looked up, he saw he was underneath the bumper of another vehicle,” Dutter told police.

Police said on Sunday, five days after the crash, Dutter died at the hospital. The cause of death was blunt force trauma. The manner of death was homicide.

“(Doppert) was interviewed at the homicide office and admitted to detectives that she struck Dutter with her vehicle during the argument,” police said.

Police subsequently located the vehicle used in the attack at a Las Vegas residence.

“The front windshield was smashed, there was a large dent on the roofline above the windshield, and there was damage to the left rear bumper and fender,” police said. “The detectives also located hair-like fibers embedded in the windshield glass and apparent blood on the left front fender.”

Las Vegas Justice Court records indicate a criminal complaint in the case has not been filed. Doppert is scheduled to be in court Thursday for a status check.