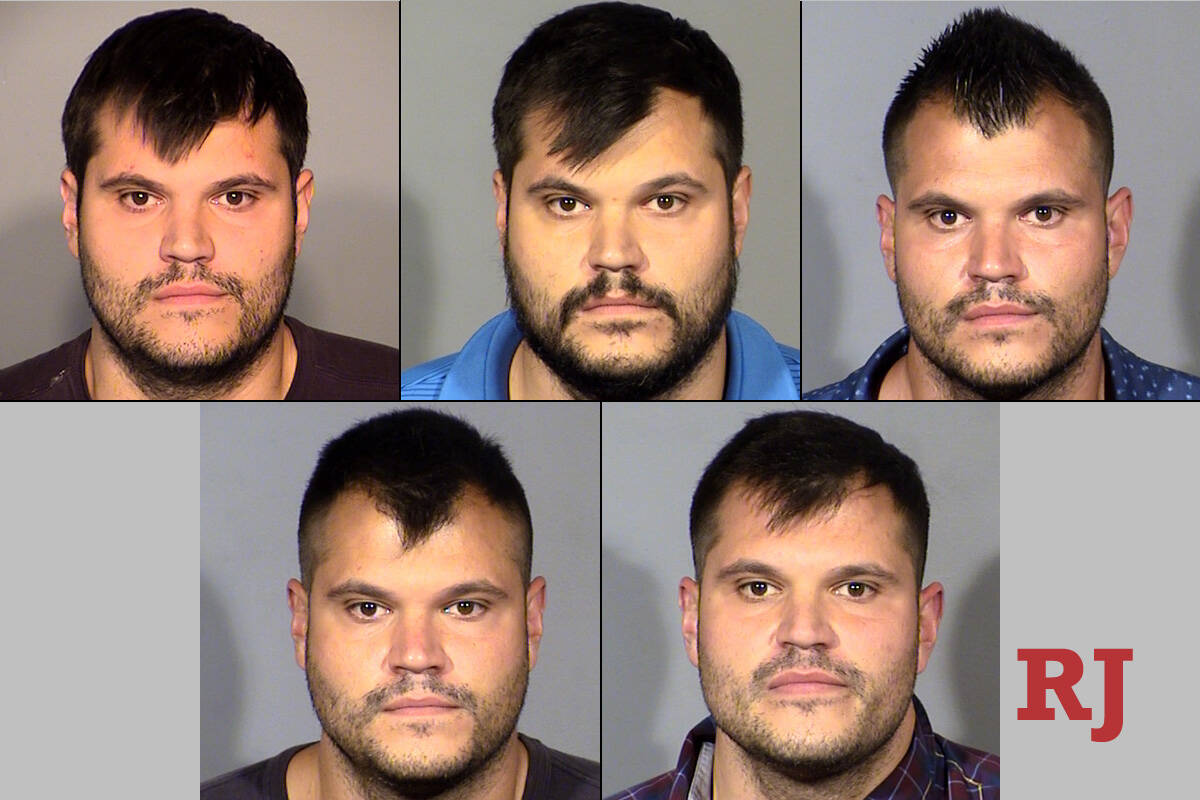 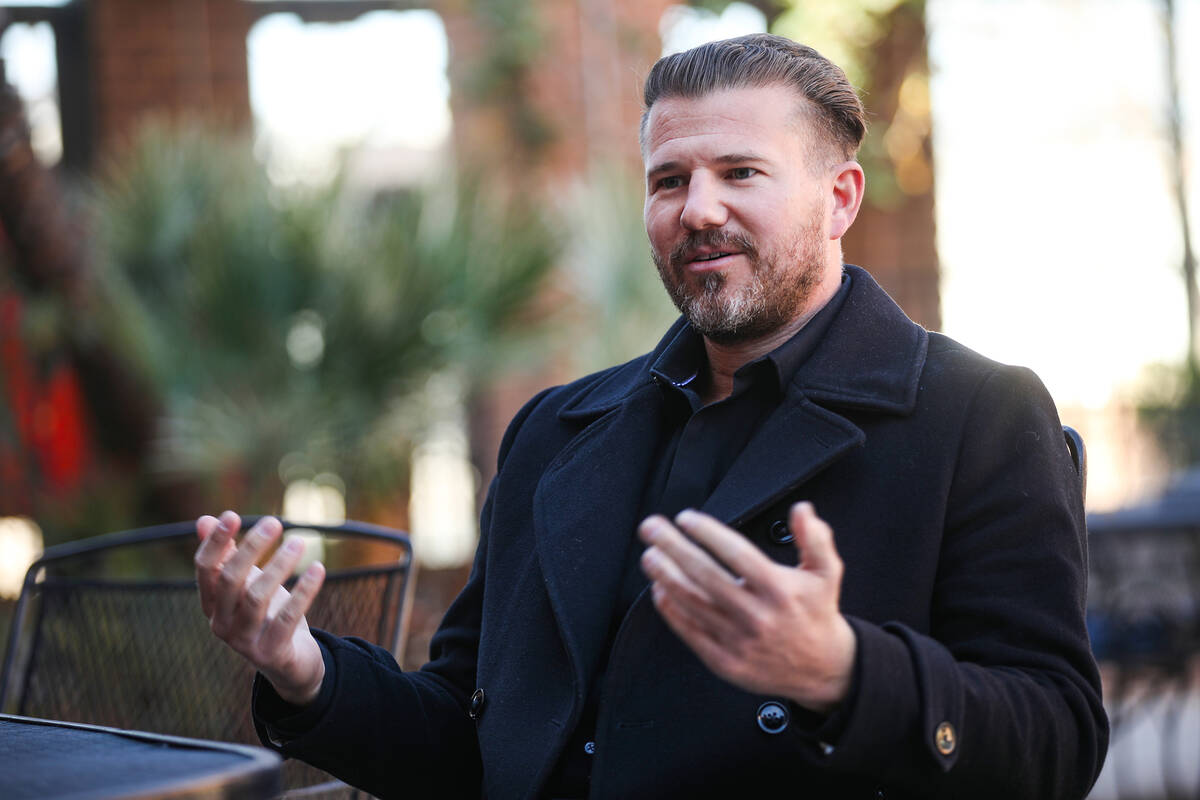 On June 22, 2020, Bradley Bellisario’s ex-wife, Emily Cardona, reported to police that Bellisario had come into her home and smashed his Ford F-150 into two cars, the garage door and a light pole, court records show.

Bellisario was indicted on charges of stalking and malicious destruction of property, and pleaded guilty June 14 to a felony count of aggravated stalking.

He entered what is known as an Alford plea, meaning Bellisario only admitted that prosecutors had enough evidence to prove his guilt. A sentencing hearing in the case is scheduled for Oct. 11.

Bellisario and his attorney, Amy Porray, did not respond to a request for comment.

He has previously told the Review-Journal that the allegations were part of a scheme by his ex-wife against him. Bellisario has been arrested at least five times and has been accused of also stalking his ex-girlfriend, threatening a female prosecutor and misappropriating client funds.

He was also accused of stalking his ex-wife in 2019, when Cardona told police that Bellisario broke into her home, destroyed furniture and pushed her into their baby’s crib, according to a police report.

Bellisario was initially charged with home invasion, stalking and battery, and he served a 90-day suspended sentence for the battery charge, court records show. The case was dismissed after he underwent counseling and performed community service.

As part of the guilty plea he entered in June, Bellisario agreed to have no contact with his ex-wife or Jason Elleman, who was allegedly threatened by Bellisario.

In a separate case, Bellisario is accused of telling Elleman, who was a friend of his ex-girlfriend, that his cartel clients would give the other man a “Colombian bowtie.”

A “Colombian necktie” is a form of mutilation in which the victim’s tongue is pulled through a slit in the throat, police have said.

Prosecutors also charged Bellisario with sending a threatening letter after he messaged Deputy District Attorney Brianna Lamanna in July 2021. In the email, he asked to settle a case with her and referenced her young child, according to a police report.

As part of Bellisario’s guilty plea agreement in the case involving his ex-wife, prosecutors have agreed to drop charges in his other cases.

In April, the Nevada Supreme Court irrevocably disbarred Bellisario, following a Nevada State Bar investigation that found Bellisario had misappropriated about $260,000 of client funds since 2019.

The Supreme Court also found that Bellisario failed to communicate with his clients, did not pay liens on behalf of clients and did not respond to the State Bar’s inquiries during its investigation.

“Bellisario’s clients suffered actual injuries as they did not receive their funds,” The Supreme Court justices wrote in the order of disbarment. “And Bellisario’s failure to cooperate in the disciplinary investigation harmed the integrity of the profession, which depends on a self-regulating disciplinary system.”