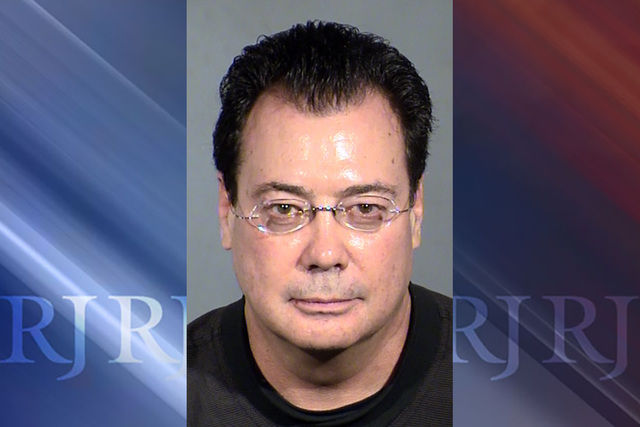 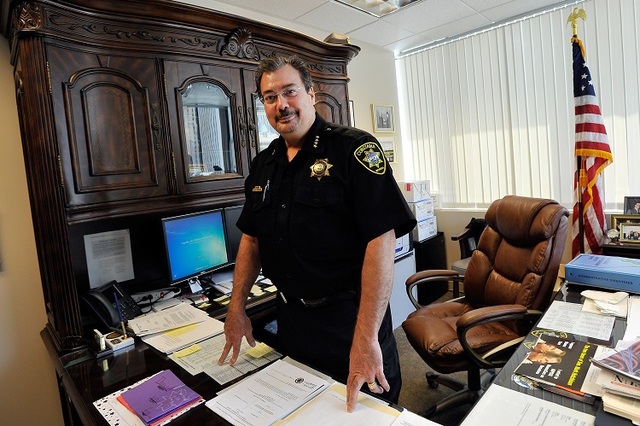 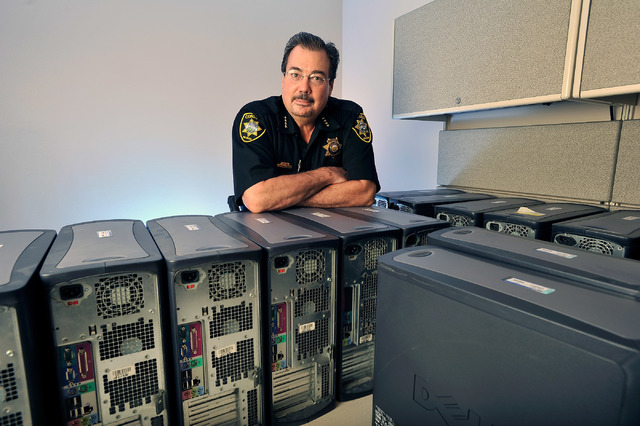 Former Las Vegas Township Constable John Bonaventura was arrested Thursday, a day after being indicted on theft and wiretapping charges.

The indictment accuses Bonaventura, 54, of wrongfully increasing an employee’s salary to repay a personal debt. It also accuses him of secretly recording phone calls from newspaper reporters, lawyers, a judge and at least one Clark County commissioner.

Along with one count of theft, Bonaventura faces one count of misconduct of a public officer and four counts of unlawful interception of wire communications, all felonies. The crimes occurred between January 2013 and January 2015, when the constable’s office was shuttered, the indictment alleges.

Records show that Bonaventura is being held at the Clark County Detention Center on $25,000 bail.