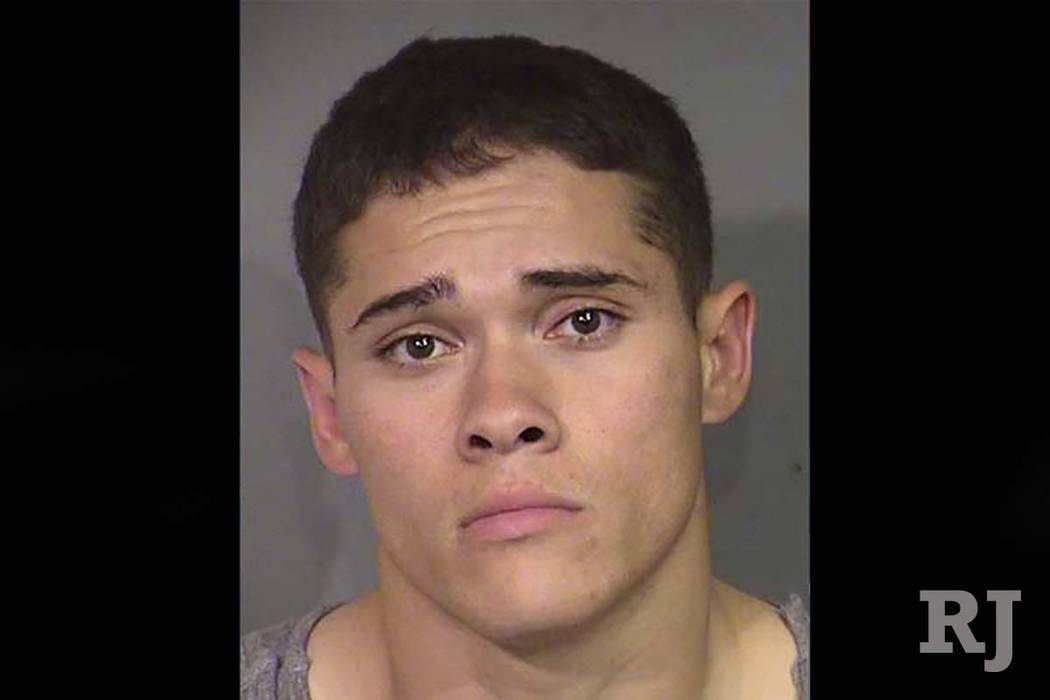 A Las Vegas jury on Thursday acquitted a former Marine on charges of sexually abusing his girlfriend’s 1-year-old daughter and physically abusing her 4-year-old son at The Linq Hotel.

Jurors found Alex Plunket, 24, not guilty on one count of sexual assault with a minor under 14 and one count of child abuse, neglect or endangerment. The jury could not reach a verdict on a separate child abuse charge, which prosecutors are expected to continue to pursue.

Plunket had faced 35 years to life in prison if convicted of the sex charge, said his lawyer, Gabriel Grasso.

“The state of Nevada sometimes gets it wrong,” Grasso said. “In this case, they got it wrong. They had the wrong man on trial. It was a high-stakes case.”

Plunket was visiting his girlfriend of four months in Las Vegas from March 3-6, 2016, prosecutors said at the time. He was watching the children when his girlfriend went to work on March 4, and while under his supervision, both children received cuts and bruises on their faces, according to a police report.

Plunket was discharged from the Marines and had been held in the Clark County Detention Center on $750,000 bail while awaiting trial. After Thursday’s verdict, District Judge Michelle Leavitt reduced Plunket’s bail to $10,000. He remained behind bars as of Thursday, according to jail records.

A day after Plunket watched the children, their biological father noticed injuries that were not present when he left them with their mother, according to the report.

Police sent the children to Sunrise Hospital and Medical Center for evaluation. The 4-year-old told a paramedic that “Alex” hurt him, police said.

Plunket told their mother that he left the girl on the bed unattended while he was using the bathroom. When he came back, he said, she had fallen off the bed, causing bruising and cuts on her face and mouth, according to the report.

He also said the 4-year-old threw a toy that bounced back and hit the boy in the face.

Grasso said prosecutors “rushed to judgment” and “built the facts around trying to make (Plunket) the culprit.”

“He did not abuse these kids in any way,” the defense attorney said.