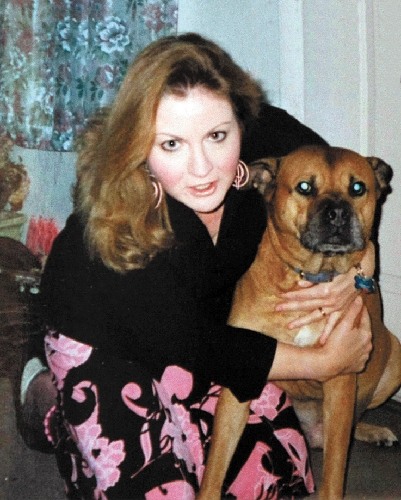 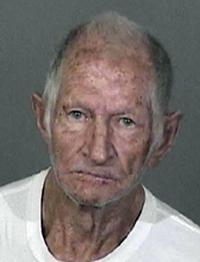 He has been waiting for justice for more than six years.

But even as the biggest lead in the Maureen Fields missing person case was revealed last week, Jim Fitzgerald has more questions than ever about what happened to his daughter.

"The jury is out in my mind about what’s going to happen," Fitzgerald said. "I’m just waiting to see what the police can do."

Fields, 41, went missing in Pahrump in February 2006. Her car was found abandoned in an empty desert valley just west of town.

For years, the primary suspect in the woman’s disappearance has been her husband, Paul Fields.

But last week the Nye County Sheriff’s Office announced a surprising twist: DNA from an "unknown male" found in Maureen Fields’ car recently was linked to an 81-year-old registered sex offender in California.

There was no obvious connection between Maureen Fields and Keith Holmes, who was arrested last year and placed in a mental hospital after Los Angeles County sheriff’s officials said he tried to abduct a 12-year-old girl.

Holmes began traveling to Pahrump from his Pearblossom, Calif., home in 2006, most likely in a 1965 Ford camper, detectives said.

But was there a connection between the missing woman’s husband and Holmes? Fitzgerald wants to know.

"Paul was in the used-car business, and this guy (Holmes) had that trailer he was lugging around," said Fitzgerald, a retired police officer and Randolph, N.J., resident. "I just think it’s a suspicious situation that needs to be investigated."

Fitzgerald, like authorities, has long suspected Paul Fields in the disappearance.

On Valentine’s Day, the day before she was reported missing, her co-workers at a Pahrump bank said she was visibly upset and talked ominously about something bad happening to her.

Scrutiny of Paul Fields intensified again in 2009, when he petitioned the court to have Maureen officially declared dead three years after she vanished.

"There were some serious problems in her marriage," Fitzgerald said. "Lots of fights. She told lots of people that if anything happened to her, it would be his fault."

Fitzgerald said Paul Fields never cooperated with police and was acting like he had something to hide.

When Paul Fields refused a police polygraph test because he didn’t trust the police, Fitzgerald offered to pay the $500 fee for a private test.

"I said, ‘Let’s eliminate you as a suspect, Paul, so the police can get on with trying to find the person who did this and stop wasting their time,’ " he said. "He never took the test. His first concern should have been what happened to his wife."

Paul Fields, 63, still lives in the Pahrump home he shared with his wife. He told the Review-Journal last week that he hasn’t given up hope on finding her alive.

"It’s never dead in your mind. You’re waiting for her to come up the driveway because you never know," he said.

Nye County detectives would not say what information they have gleaned from Holmes or how it could relate to Paul Fields.

Fitzgerald, 77, says he believes time is running out on solving his daughter’s case.

"We desperately want closure. We’ve been going for it for a very long time now," he said. "It looks hopeless that anything will get done and we’ll find justice for Maureen."