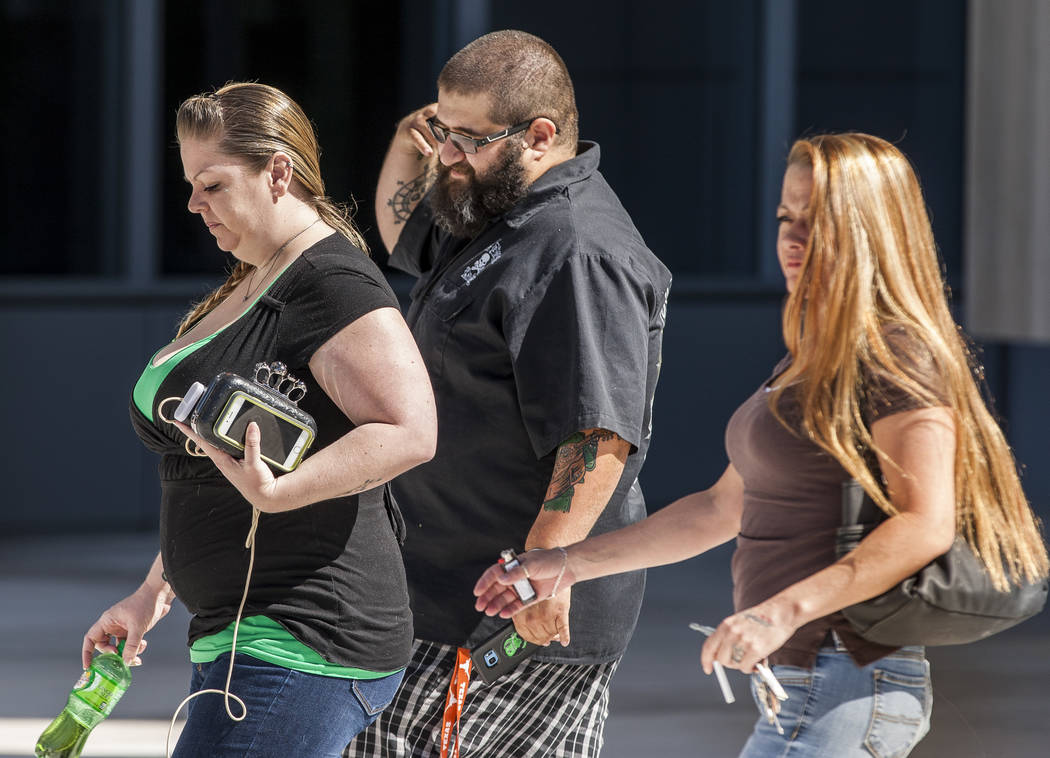 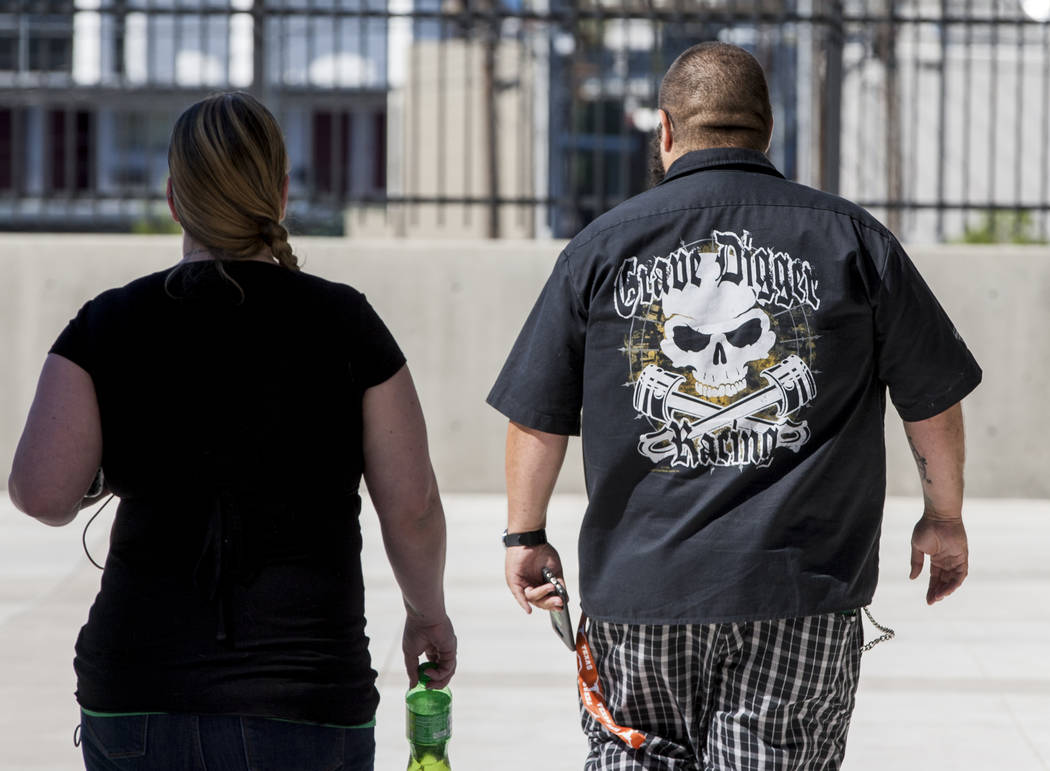 Federal prosecutors said they smashed the structure of one of the country’s most ruthless criminal organizations with a racketeering indictment against 23 members of the Vagos Outlaw Motorcycle Gang, who were arrested Friday in Nevada, Hawaii and California.

The 12-count indictment, unsealed in U.S. District Court in Las Vegas, accuses the bikers of a laundry list of violent crimes committed over the past 12 years. It includes the 2011 murder of a rival Hells Angel gang member at the Sparks Nugget Hotel &Casino — a crime described Friday as part of a broader criminal conspiracy that involved a coordinated cover-up and threats of retaliation against gang members who cooperated with law enforcement.

Vagos, the Spanish term for “lazy,” is a reference to a vagabond. According to the indictment, the biker gang was formed in San Bernardino, California, in the mid-1960s and since has spread to at least seven countries. It is said to have 75 chapters in the United States, 54 of which are in Nevada and California — the states where authorities say most of the criminal activity occurred.

The indictment reveals an extensive, yearslong law enforcement operation through which state and federal authorities worked undercover to infiltrate an exclusive society and move up the hierarchy to attain “full- patched” status. Full-patched members were required to own Harley Davidson motorcycles and wear patches and colors to symbolize their ranking.

They also were privy, the indictment alleges, to criminal activity that occurred on a regular basis — including drug distribution, gun trafficking, kidnapping, murder and assault.

Four of the defendants were arrested in Southern Nevada and made initial appearances Friday before U.S. Magistrate Judge Peggy Leen. Friends and family of local bikers Jeremy Halgat, Victor Ramirez, Robert Coleman and James Henderson packed a federal courtroom in Las Vegas for the brief proceedings at which Leen scheduled detention hearings for Monday. As the bikers’ supporters left the downtown courthouse, they used expletives to describe the charges and contested the government’s characterization of the men as “gang members.”

The charges detail a complex criminal structure in which leaders enjoyed great power, which included the ability to order an “S.O.S.” — or “smash on sight” — assault of a rival gang member or a Vagos member who violated the club’s strict rules. A “green light” or an “X” was the code for murder.

Coleman, 59, is accused of beating a fellow gang member in 2009, stealing his motorcycle and wallet, and forcing him to surrender his gang clothing — all because he failed to pay a “tax” to the Vagos enterprise.

Federal authorities wiretapped telephone calls between gang members throughout 2010. Most of the recorded calls mentioned in the indictment reference plans to commit violent acts and retaliate against members of rival motorcycle gangs including Hells Angels, Bandidos, Mongols and Sons of Silence.

“Vagos need to take off the top guy,” Henderson, 64, is said to have told fellow bikers, referencing an attack against Bandidos during a May 2013 Las Vegas chapter meeting. “Make sure you have plenty of bullets and our families have a place to go.”

Authorities allege that Halgat, 39, told an undercover officer that he planned to attack a fellow gang member as retaliation for cooperating with law enforcement.

“Every once in a while you need to smash a mother——— to let him know who’s on top of the food chain,” Halgat is said to have announced at a 2012 meeting in Las Vegas.

The indictment also characterizes Halgat as involved in the gang’s drug and gun trafficking. He is accused of selling both cocaine and an AK-style semiautomatic assault weapon to an undercover officer. He also was the subject of an elaborate undercover sting detailed in the indictment in which law enforcement officers posed as a cocaine courier and a Mexican cartel to whom Halgat provided security for a drug transfer. As part of the ruse, he was paid $1,000 for his services.

The 34-year-old Ramirez came to court Friday in a wheelchair. He is accused of beating and severely injuring a patron in the bathroom of Count’s Vamp’d Rock Bar and Grill in May 2013 as retaliation for a perceived slight. Months later, he discussed the incident with an undercover officer.

As gang leaders learned of infiltration, they sanctioned $100,000 hits against undercover officers and gang members who cooperated with law enforcement, the indictment states.