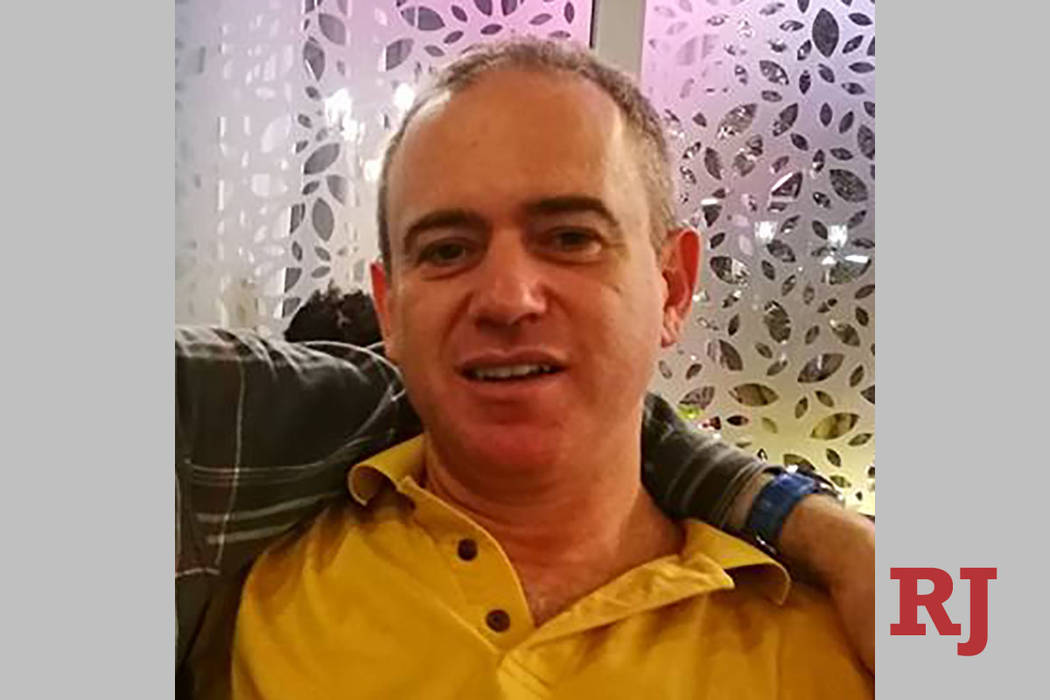 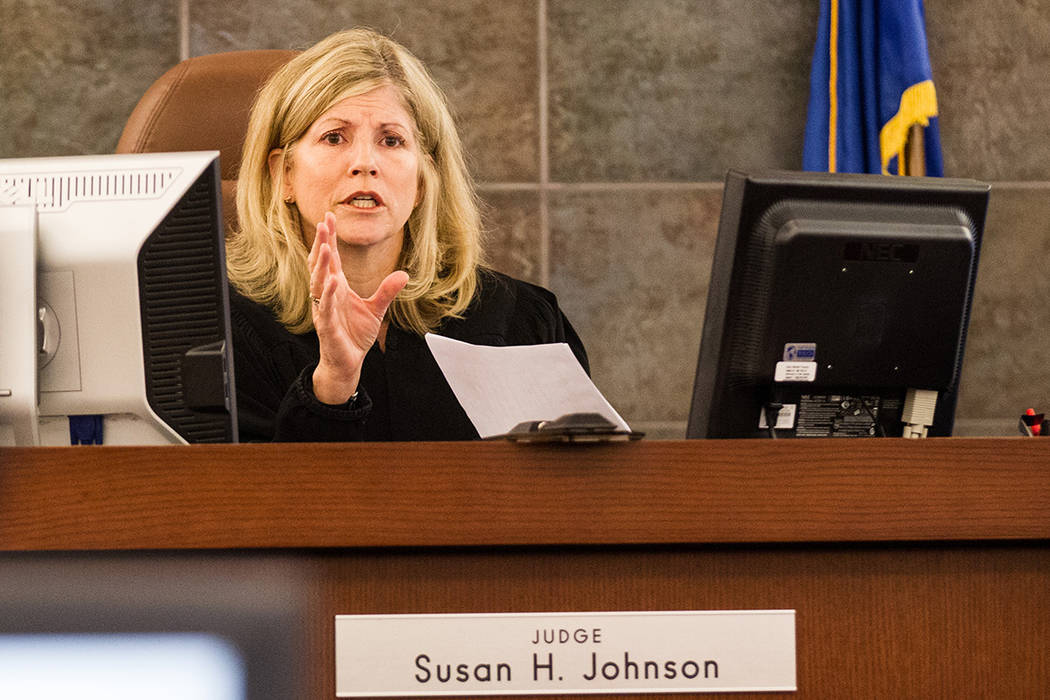 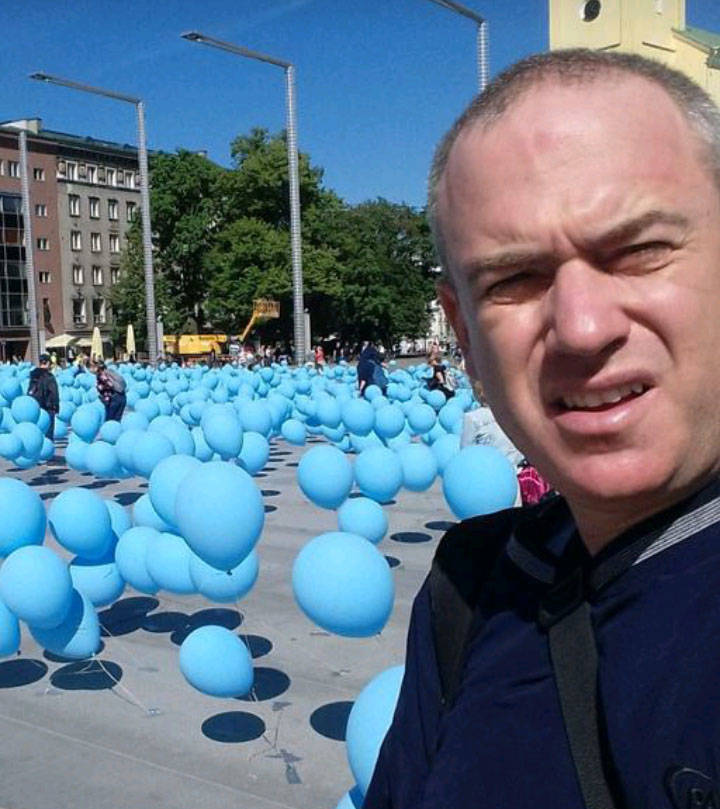 Clark County District Judge Susan Johnson ordered a civil lawyer handcuffed in her courtroom this week, threatening to have him jailed through the Thanksgiving holiday, after finding that he violated a longstanding order to pay court costs and attorney fees.

When Jeff Brauer walked down the 15th floor hallway toward Johnson’s courtroom Tuesday, he said, he noticed a bailiff standing at the door.

“She was going to send me to jail through next Monday,” Brauer said in a phone interview Wednesday. “There’s no precedent for this. It’s not appropriate.”

The 50-year-old lawyer tried to argue that the judge should have been disqualified from the case before he was handcuffed, courtroom video of the hearing shows. Once he was arrested, he said, he complied with the bailiff, and he was released after about seven minutes.

“This judge has a history in this case of being unbelievably irrational,” he said. “I’m smart enough not to argue with the person. … Once she did that, there was no point in continuing the argument.”

In January, the judge awarded Southern Highlands Community Association and Olympia Management Services LLC more than $100,000 in attorney fees after Brauer moved to voluntarily dismiss a class-action lawsuit against the association.

Brauer and Kenneth Berberich, a trustee involved in the dispute, promptly appealed Johnson’s order. Meanwhile, the homeowners association asked for documents that would lay out Berberich’s property interests, which the judge also granted.

The judge, who has been on the bench since 2006, found that Berberich or Brauer would have to post a bond, in the amount of the attorney fees, and on Aug. 20 the judge once again ordered Berberich and his lawyer to turn over the documentation by Sept. 3.

Brauer sought to disqualify Johnson from the case, but Chief District Judge Linda Bell’s office told Brauer he did not follow the procedure for such a request, according to an order issued Tuesday by Johnson.

“There were no bases, other than him disagreeing with this court’s decision, to support disqualification,” Johnson wrote.

In finding Brauer in contempt, Johnson cited state law that references “disobedience or resistance to any lawful writ, order, rule or process issued by the court or judgment at chambers.”

Johnson added that Brauer “took extraordinary measures” to avoid producing the documents and paying the fees.

On Tuesday, the judge told Brauer he would be held in jail overnight, and if he cooperated with the order to turn over the documentation, the contempt order would be suspended.

“The Court also instructed Mr. Brauer if he refused to cooperate the following day, his imprisonment would be extended until Monday, given there were no judicial days during the Thanksgiving holidays,” Johnson wrote.

As he stood in the courtroom in handcuffs, Brauer offered to pay the fees, the video shows. Once he made the payment, the judge ordered him released, and the contempt order was delayed.

Brauer posted about his arrest on Facebook, alluding to the monthslong anti-government protests in Hong Kong.

“I was arrested today in court as the attorney for the prevailing party in a civil case,” he wrote. “I’ll eventually post video and explain this (in addition to making money from this). For the time being, I want to again express my support for people in HK, west China, Iran and other places who have the fortitude to confront their government when they know that they have much more at risk than I do.”