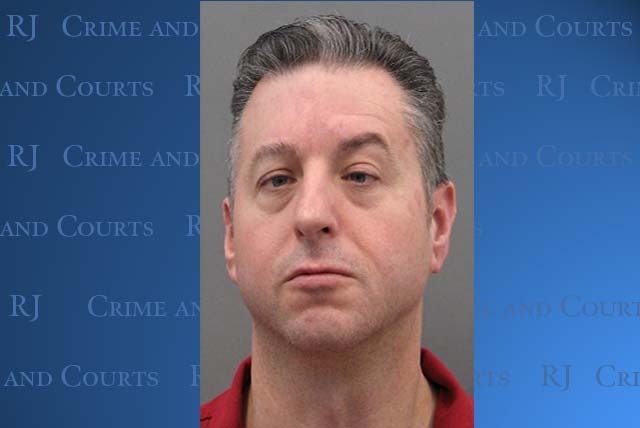 A Las Vegas family and marriage counselor has been indicted by a federal grand jury on felony charges tied to an attempt to solicit a minor for sex.

An undercover Henderson police detective found a Craigslist.com ad by Pincombe seeking sex with women, according to a criminal complaint filed after his May 2 arrest. Authorities say Pincombe included a nude photograph of himself.

The detective, posing as a 13-year-old girl, exchanged sexually explicit emails and text messages with Pincombe, the complaint says.

Henderson police arrested Pincombe at a shopping center parking lot where authorities said he thought he was to meet with the 13-year-old girl for a sexual encounter.

The case is being investigated by the FBI, Henderson Police Department and the Internet Crimes Against Children Task Force.