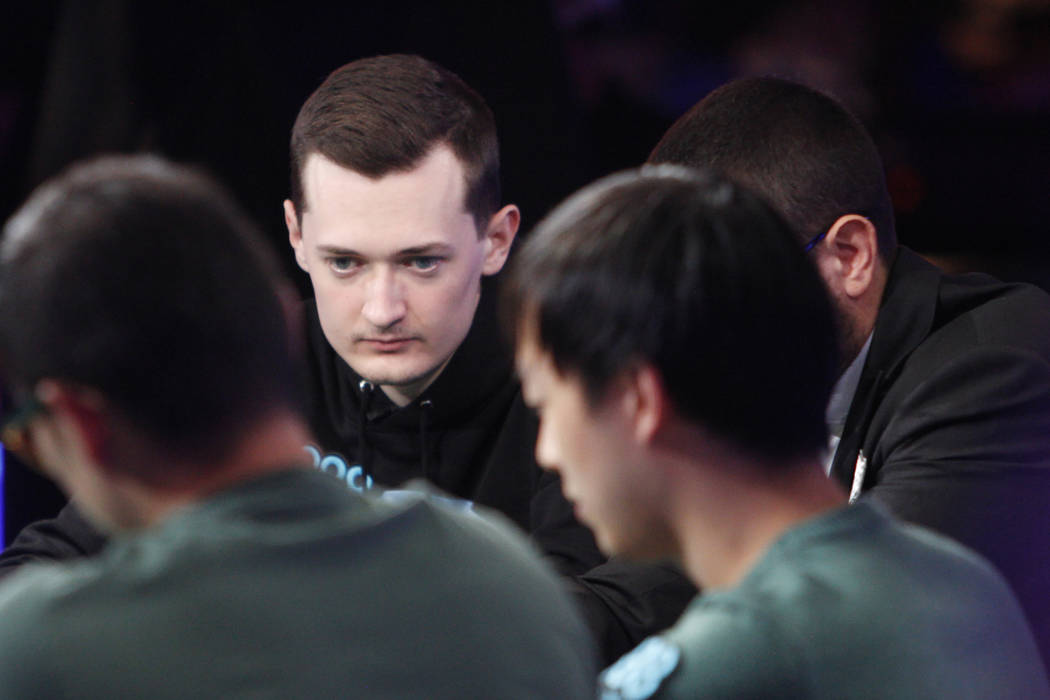 A British poker pro who made the final table of the 2019 World Series of Poker Main Event can finally collect all of his winnings, recent court filings indicate.

A lawsuit filed last month alleged that 21-year-old Nick Marchington pulled out of an agreement with financial backers before taking the $1.5 million, seventh place spot in the 8,569-player tournament.

As the battle over 10 percent of his winnings worked its way through court, the Rio put a hold on the $152,000 in question before Marchington cashed his check. But a judge lifted that hold in an order filed Friday.

Neither lawyers for Marchington nor the backers would comment on the order or the status of the lawsuit.

The owners of C Biscuit Poker Staking had alleged that Marchington entered the $10,000 buy-in tournament, one of more than 80 summer events played at the Rio, before he returned $1,200 to them.

Top prize in the tournament was $10 million. Marchington was knocked out July 14, and a day later, backers David Yee and Colin Hartley sued in Clark County District Court through attorneys Richard Schonfeld and Robert DeMarco.

The reason Marchington backed out of the deal, according to the suit, was that he found another group of backers who offered him a larger amount of money for the same percentage of his winnings. It’s unclear what percentage of Marchington’s tournament buy-in was staked by others, but he indicated to Yee and Hartley that he had received offers of $1,700 for 10 percent, rather than the $1,200 they had paid him.

Marchington’s lawyers, Maurice Verstandig and Ronald Green, had argued in court briefs that he had the right to refund the money and cancel the agreement.