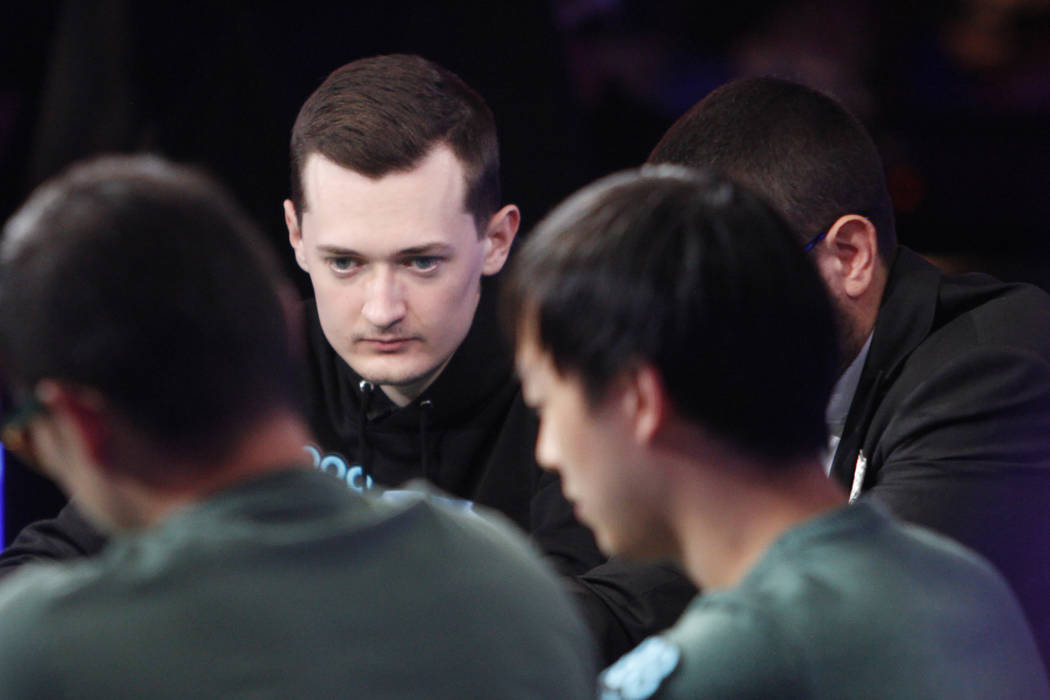 A British poker pro who made the final table of the 2019 World Series of Poker Main Event has been sued by financial backers who say he pulled out of an agreement before winning $1.5 million.

The lawsuit alleges that 21-year-old Nick Marchington entered the $10,000 buy-in tournament, one of more than 80 summer events played at the Rio, before he returned $1,200 to the owners of C Biscuit Poker Staking.

“I am playing the main event but unfortunately your piece is cancelled,” he wrote in a text message, according to the lawsuit. “I know this is bad practice but I have to do what’s best for myself since I lost on the trip. Will get back to you about your refund.”

Top prize in the tournament was $10 million. Marchington finished seventh among a field of 8,569 entrants on July 14, and a day later, backers David Yee and Colin Hartley filed suit in Clark County District Court through attorneys Richard Schonfeld and Robert DeMarco.

The reason Marchington backed out of the deal, according to the suit, is that he found another group of backers who offered him a larger amount of money for the same percentage of his winnings. It’s unclear what percentage of Marchington’s tournament buy-in was staked by others, but he indicated to Yee and Hartley that he had received offers of $1,700 for 10 percent, rather than the $1,200 they had paid him.

Two days after the lawsuit was filed, Marchington posted on Twitter: “Such a shame that a huge personal achievement of mine has been tainted by the greed of others.”

Marchington’s lawyers argued in court briefs that he had the right to refund the money and cancel the agreement.

“Requiring a player to enter an event on a given stake would be illegal,” attorney Ronald Green wrote. “He has the necessary free will to exit the arrangement at any time.”

Meanwhile, Caesars put a hold on the $152,000 in question before Marchington cashed his check.

In a statement attached to a response filed by his attorneys, Marchington said he “endeavored to refund C. Biscuit’s money as soon as” he notified them of the cancellation.

A group of poker players also vouched for Marchington in court papers.

“It is my understanding of the staking industry that any poker player can cancel any staking arrangement at any time before a given poker event starts by simply giving notice of his/her intent to cancel and then refunding the monies as soon as may be practicable,” reads a declaration signed by tournament poker pro Jonathan Little, who has earned nearly $7 million in poker tournaments. “While cancelling staking agreements is often perceived as impolite and discourteous, it is generally understood as being permissible in nature.”

Earlier this week, District Judge Elizabeth Gonzalez ruled that Yee, of Omaha, and Hartley, of Vancouver, had “established a substantial likelihood of success on the merits” of their claim. The judge also decided that she wanted to hear testimony about the arrangement before deciding whether Caesars continues to hold onto the money in question.