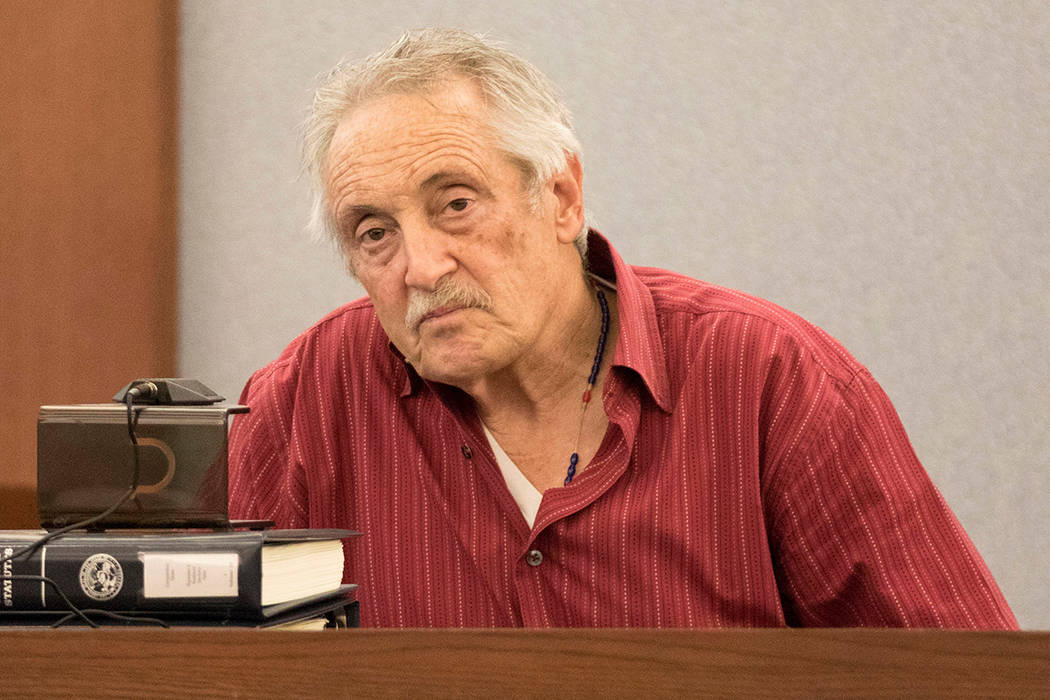 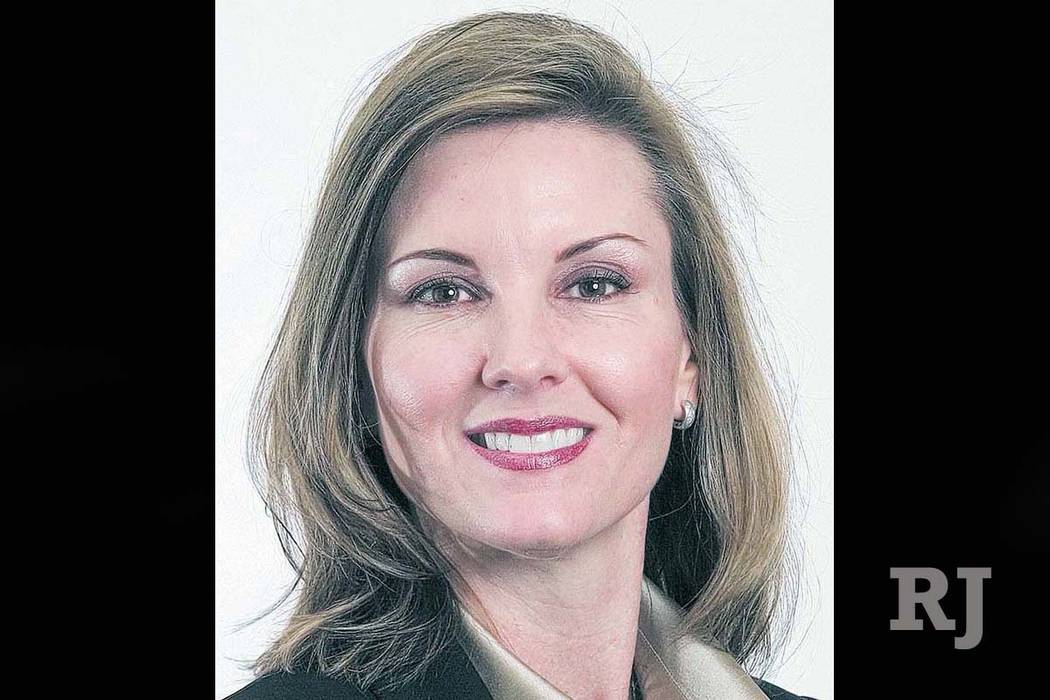 “I’m telling you — God’s truth — I had nothing to do with her untimely demise,” Steven Holper said Thursday. “She did it to herself.”

Holper’s practice is inactive while he awaits trial on federal drug charges. Hampton’s family has filed a wrongful death lawsuit against the 66-year-old doctor, who is free on his own recognizance, and her March 2016 death was referenced in the indictment against him.

“It makes me look like a demon, and I’m not,” Holper told the Las Vegas Review-Journal. “I’m a good doctor, trying to take care of my patients. Nothing I did was illegal or inappropriate.”

Holper has been appointed a federal public defender, because he said he has no current source of income, but he must pay $2,000 a month for the attorney. He faces seven counts of unlawful distribution of fentanyl and 22 counts of providing a false statement relating to a health benefit program.

Hampton and Holper became friends almost 20 years before she died, the doctor said, and she was at his home the day before her death. But Holper said the judge was visiting with his wife at the time and later tried to break into the couple’s home.

Holper said he stopped treating Hampton and referred her to another doctor after he learned she had a drug addiction.

Authorities have said the doctor provided her a form of fentanyl known as Subsys intended for cancer pain management from his home. Holper said he gave Hampton empty Subsys canisters, and he believes she stole other canisters from his garbage.

Hampton’s death was caused by an infection in her lower right arm, and a toxic level of a synthetic opioid pain reliever was a contributing factor, authorities said at the time. Her death was ruled accidental.

She used a tool to open Subsys canisters, according to the lawsuit, then injected fentanyl into her arm with a syringe.

Fentanyl is a synthetic opioid used as a pain reliever. The drug is considered 50 to 100 times more potent than morphine, according to the Centers for Disease Control and Prevention.

Holper said Hampton told him that she used the vials to create a collage with watercolors.

“I didn’t believe her at first, but she showed me a picture of this collage,” Holper said. “It was a legitimate collage. I was giving her empty vials — empty vials.

From November 2013 to March 2017, according to the indictment, Holper “knowingly made false statements to Medicare and private health insurance companies” and prescribed Subsys for patients who had not been diagnosed with cancer.

“I never ever ever ever said patients had cancer when they did not have cancer,” Holper said. “Never ever ever. … All I was trying to do was write medication for my patients that would help them with their pain.”

According to the lawsuit, hundreds of canisters were found in Hampton’s home and vehicle.

The suit states that the pharmaceutical company INSYS Theraputics Inc. provided Subsys canisters to Holper and should have known that he had a history of malpractice actions since 1993, along with a history of “overprescribing pain medications.”

According to the Nevada State Board of Medical Examiners, Holper settled a claim involving a 1993 prescription overdose death of a bone cancer patient for $250,000.

The board’s website states that the patient died “as a result of the doctor failing to timely diagnose, treat and refer the patient to a specialist, despite her worsening complaints of right upper thigh pain.” Holper completed all terms of the settlement agreement in 2015, according to the board.