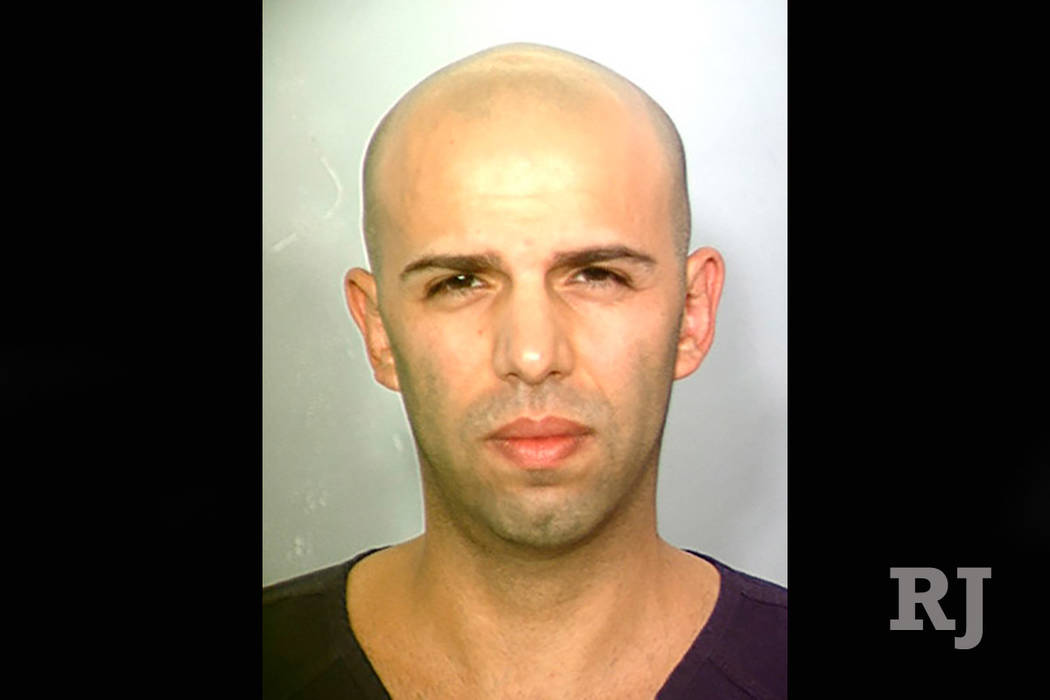 A Las Vegas sexual assault case against an Arizona chiropractor was dismissed in court last week — five years after it was first filed — because the victim is out of the country and unable to testify, court records show.

“I was so shocked,” defense attorney Gary Modaferri told the Las Vegas Review-Journal on Wednesday.

He said his client also was shocked.

“He’s happy but a bit ambivalent,” the attorney said. “He’s been put in the position where his entire practice of medicine has been jeopardized.”

The case stems from a 2012 encounter at the Palms between chiropractor Marino Scafidi and a woman he met through the online dating service Match.com. Although her name appears in court records, the Las Vegas Review-Journal does not typically identify victims in sexual assault cases.

This is the second time the case against the chiropractor has been dismissed.

In 2014, District Judge Michael Villani threw out the case after concluding that the state of Nevada had destroyed crucial evidence, including text messages and blood and urine samples. But the state Supreme Court in January 2015 reversed the judge’s decision and sent the case back.

Last week, the defense was ready to argue for another dismissal in relation to evidence when Chief Deputy District Attorney Dena Rinetti instead moved to dismiss the case because of the victim’s inability to testify, effectively ending the yearslong legal fight.

Rinetti did not respond to a request for comment.

“The entire record in this case is atrocious,” the chiropractor’s lawyer said in court this month, according to records. “It is so unfair the way that this case was investigated for Mr. Scafidi from the get-go.”

After the criminal case was dismissed in 2014, Scafidi filed a civil rights lawsuit against Las Vegas police and the Palms. The civil case is ongoing.

The lawsuit alleges that Las Vegas police and Palms security officers unlawfully searched Scafidi’s hotel room and conspired “to not preserve exculpatory evidence” after a date between him and the woman on Sept. 1, 2012.

At about 3 the next morning, according to Scafidi’s lawsuit, he and the woman went back to his room, where the woman sent multiple text messages to her friends as the two “engaged in consensual sexual acts” and “agreed to videotape portions of their sexual activity,” the complaint alleges. Later, the woman walked into the bathroom and called 911.

Police chose not to examine her cellphone and destroyed both Scafidi’s and the woman’s blood samples.