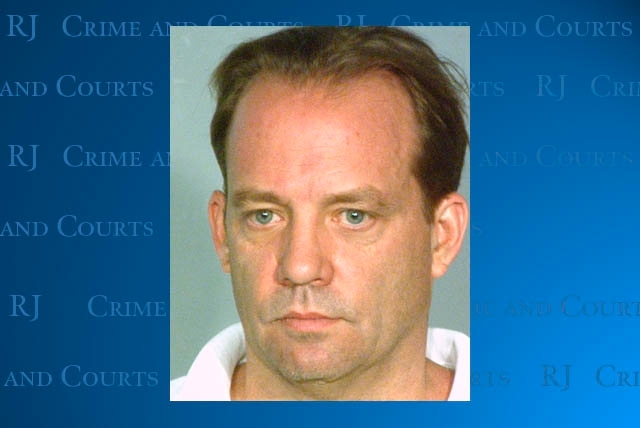 Robert Pearman, a California lawyer celebrating his 45th birthday in a high-roller suite at the Encore, was arrested and sued after he caused nearly $100,000 damage during a drunken rumpus. 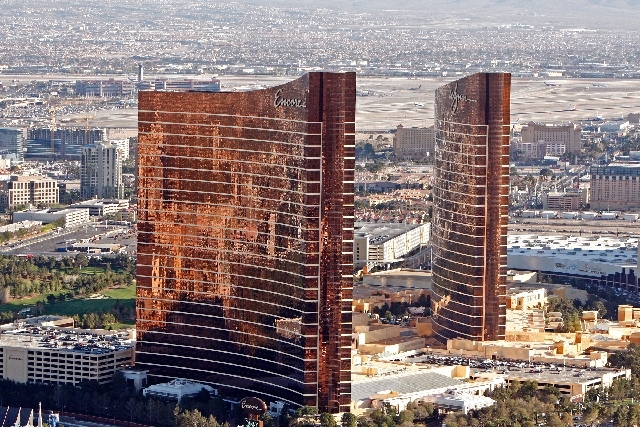 Wynn and Encore shown from the M Resort Blimp on Wednesday, March 18, 2009. 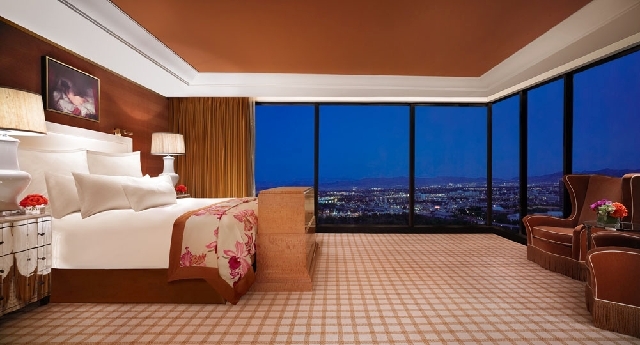 This undated handout photo of a three-bedroom suite at the Encore Hotel-Casino in Las Vegas shows a bedroom with a floor-to-ceiling view. A California lawyer has been sued after a 45th birthday celebration left damages estimated near $100,000. 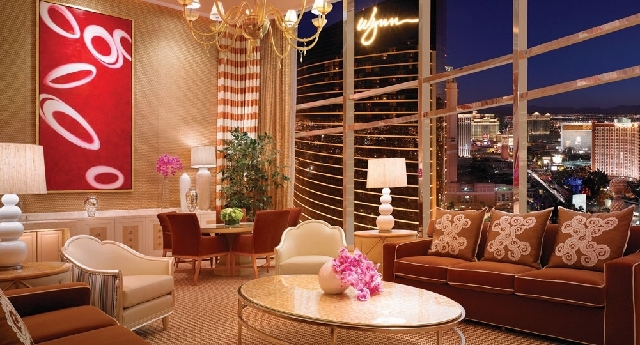 Amenities run to the luxurious at this three-bedroom suite at the Encore Hotel-Casino in Las Vegas. Nearly $100,000 in damages to a similar room have landed a California lawyer in hot water following a stay at an Encore suite. Police said a vase and a Michelangelo book were ruined, in addition to broken glass and food strewn about the room. 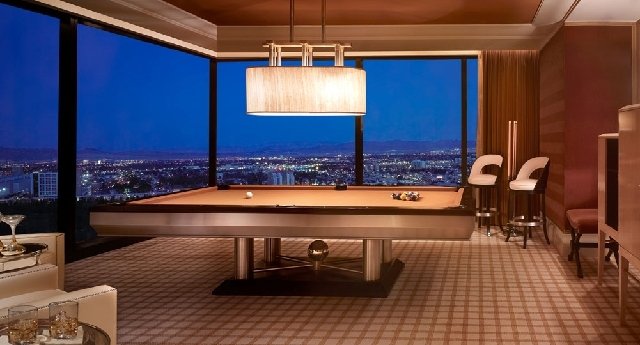 A pool table is one of the features in this three-bedroom suite at the Encore Hotel-Casino in Las Vegas, shown in this undated handout photo.

Note to tourists: “The Hangover” is just a movie. If you destroy your Las Vegas hotel suite, there will be consequences.

A California lawyer celebrating his birthday in a high-roller suite at the Encore was arrested and sued after he caused nearly $100,000 damage during a drunken rumpus.

According to his Las Vegas police report, the room was in “total disarray.” Furniture was overturned, shards of glass lined the floor, and food covered the carpet, walls, floors and drapes.

Police said a speaker, vase and Michelangelo book were also ruined. Encore staff projected the damage at $96,270.61, including labor and expenses.

When officers spoke to Pearman, the registered guest, the lawyer apparently admitted the incident.

“I take full responsibility for what happened here. We were partying,” Pearman told police. “I did all of this. I am responsible for all these people. Let my people go.”

Pearman, who police said was drunk, was sharing the room with at least five people.

The lawyer yelled at Encore staff in front of the officers and named the hotel’s owner, Steve Wynn, police said.

Pearman said he is a lawyer and “will depose Steve Wynn, and make this place Napalm,” police said. Napalm is gelled gasoline used in flame throwers and bombs that sticks to whatever it lands on and prolongs the burn.

The lawyer refused “many opportunities” from Encore staff to pay for the damage, police said.

Pearman was booked at Clark County Detention Center. His next court date in Las Vegas was set for July.

Pearman did not return a phone call or email seeking comment.

A Wynn spokesman wouldn’t say how long the room was closed, or if it remains closed. The hotel’s policy is “not to comment on any guests,” the spokesman said.

The police report did not mention if any chickens, tigers or former professional boxers were involved.