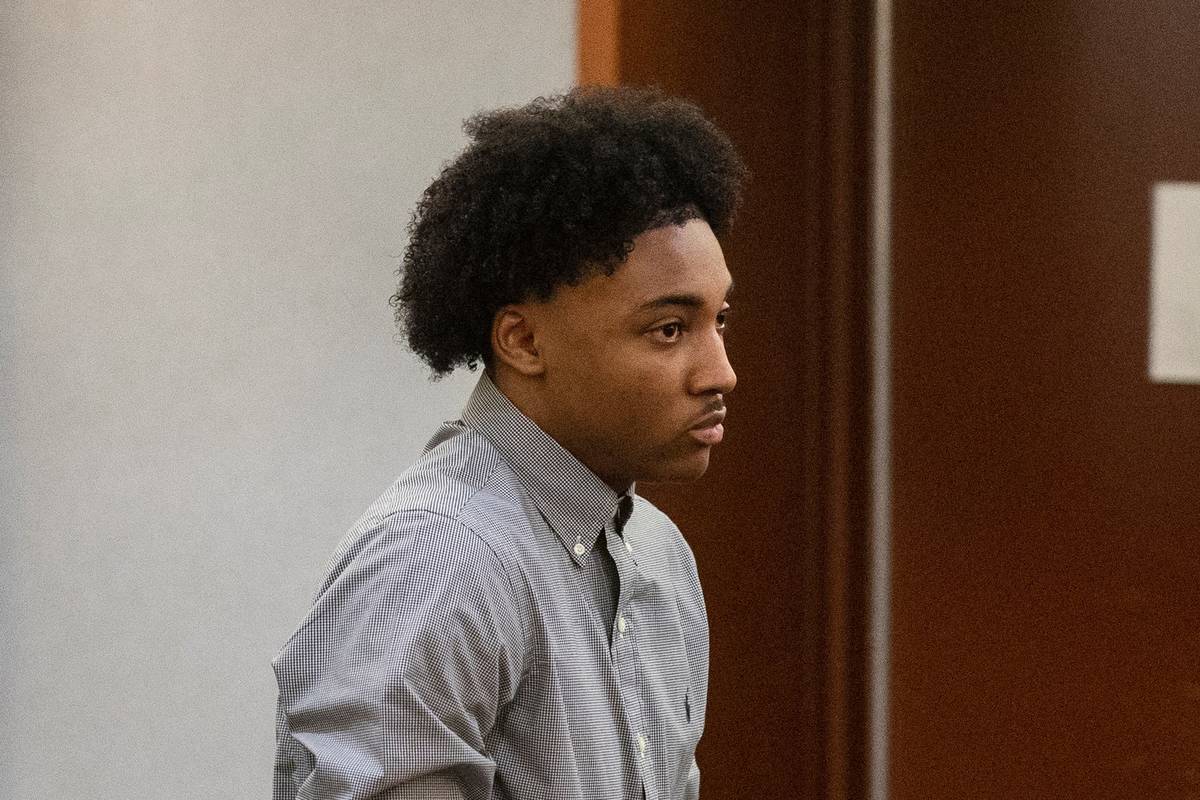 They argued that the Clark County district attorney’s office should not have continued to pursue felony DUI and reckless driving charges against Collins after a grand jury refused to return an indictment on the DUI count. The lawyers have said Collins was not impaired by marijuana at the time of a December crash that left Eric Echevarria dead.

District Attorney Steve Wolfson did not respond to a request for comment.

Last week, Justice of the Peace Suzan Baucum refused to dismiss the charges. The filing from Collins’ attorneys asks a higher court judge to order the dismissal.

While the grand jury approved one count of reckless driving, prosecutors continued to pursue both counts in the lower court and have said they would push for a preliminary hearing, where Baucum would decide whether prosecutors have enough evidence to take the case to trial.

Authorities have said Collins, 19 at the time, was driving his 2016 Dodge Challenger at nearly 90 mph in a 35 mph zone near Fort Apache and Blue Diamond roads when he crashed into a 2016 Hyundai Accent driven by Echevarria, a military veteran and an elementary school employee.

Echevarria, 52, died on the way to a hospital.

Collins played at Bishop Gorman High School before he was recruited by UNLV.

Echevarria was an Army and National Guard veteran who grew up in New York City and had called Las Vegas home for about two decades. He is survived by his wife, a teenage son, four adult stepchildren, six grandchildren, a sister and an older brother.

Collins’ attorneys also argued that a new state law, enacted July 1, should apply to his case. That statute removed a prohibition on specific amounts of marijuana in a driver’s blood for misdemeanor cases but maintained the restriction in felony DUI cases.

”It is clear that there was no rational basis in determining that the 2 nanogram level was appropriate for considering whether a person was impaired for criminal DUI purposes,” Chesnoff and Schonfeld wrote.