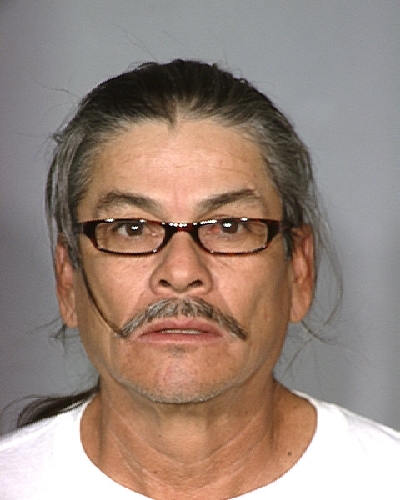 A man has been arrested on allegations that he killed his wife with his truck.

Piedad Perpa-Martinez was found in the road near the Bonito Michoacan restaurant. She died later at University Medical Center.

Witnesses told police the woman was outside the truck and banging on the window as she tried to get in. As the truck pulled away, it veered into the woman. The driver then left the scene.

Martinez, who was found sleeping and apparently drunk at his home shortly after the incident, told detectives the couple had been drinking before the argument. She wanted to continue drinking at Bonito Michoacan, but he refused.

He denied striking his wife with the truck, contrary to witness statements.

Martinez was booked at the Clark County jail on a murder charge.