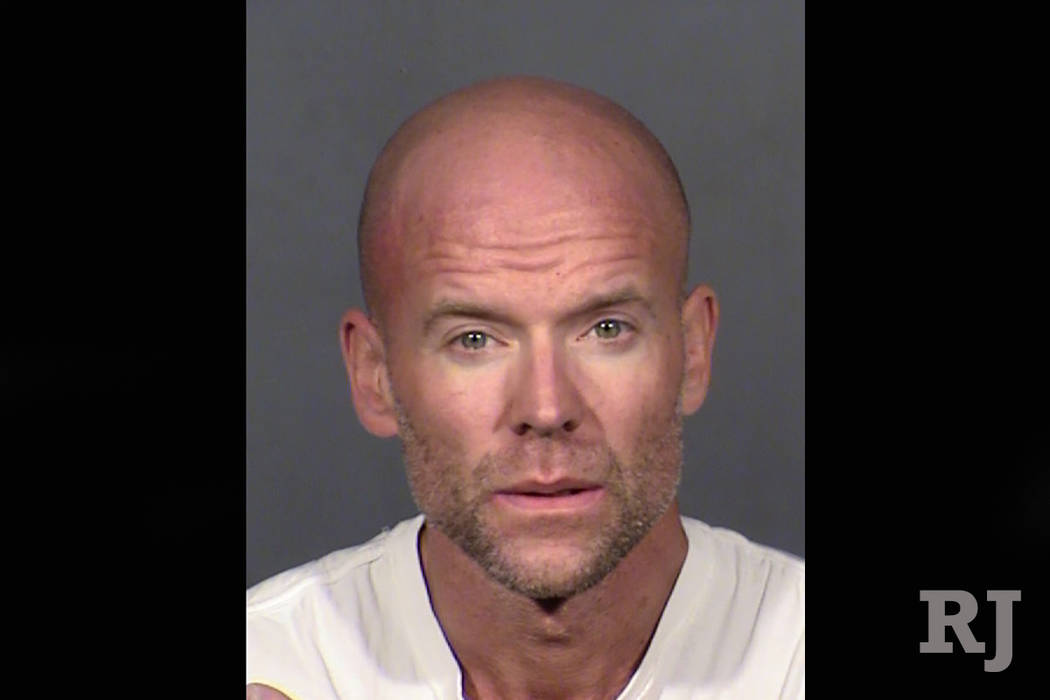 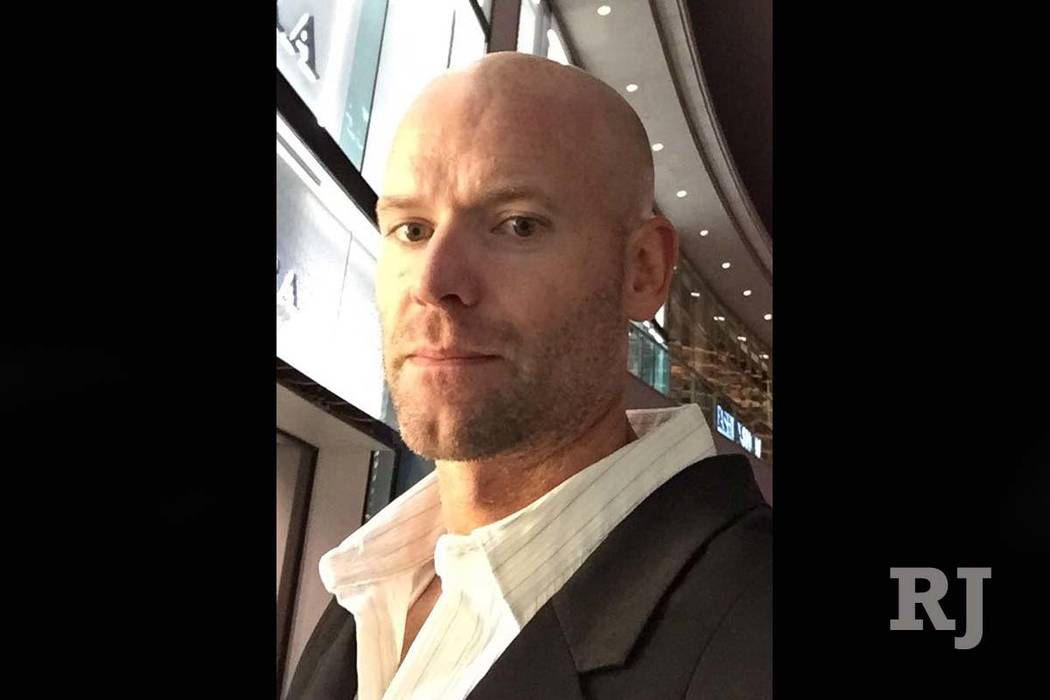 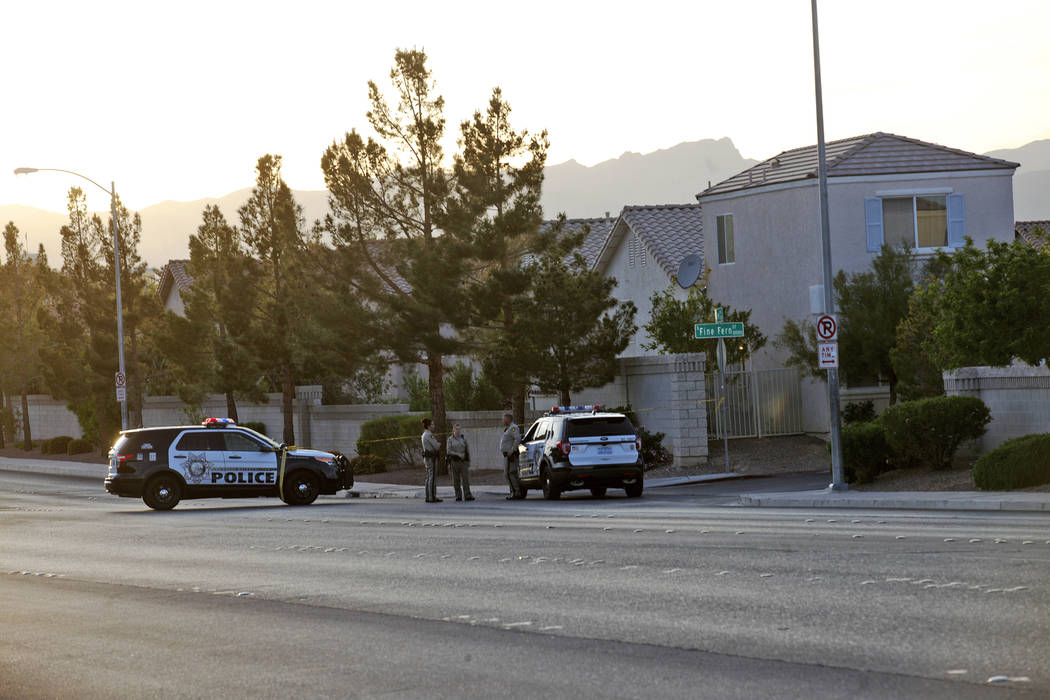 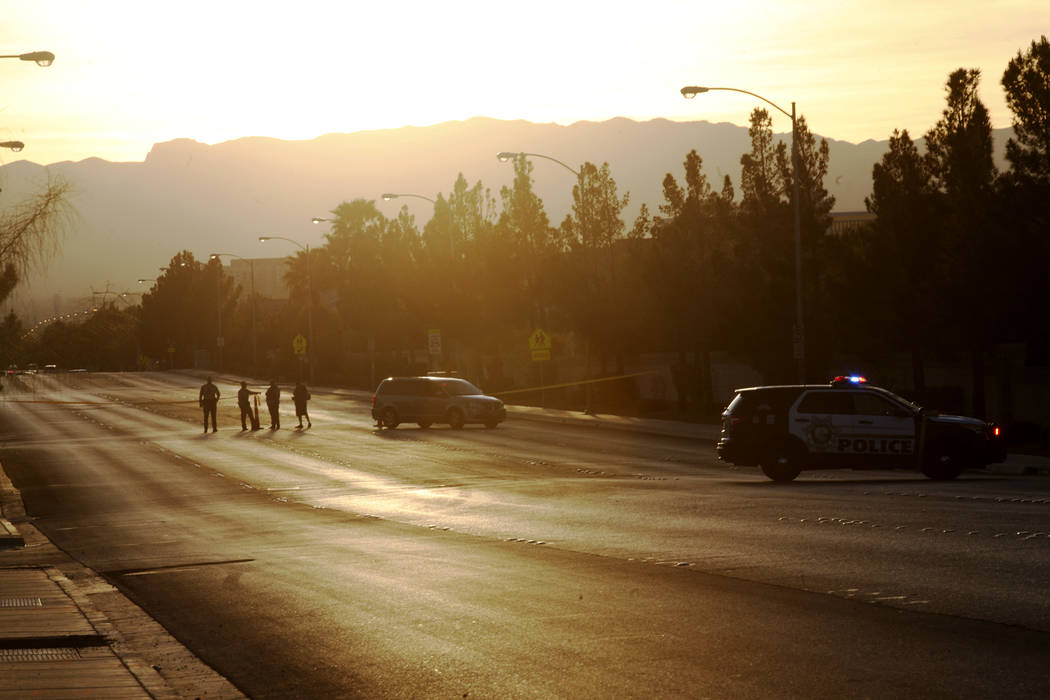 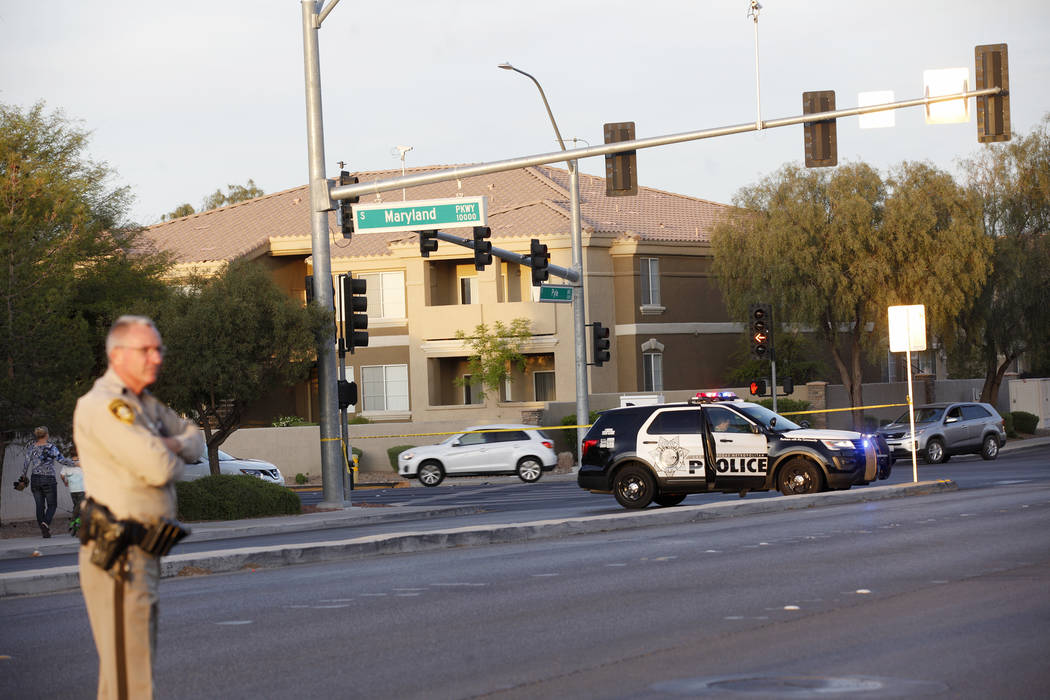 An MIT business school graduate has been indicted in Las Vegas on terrorism and unlawful acts related to weapons of mass destruction, prosecutors said Wednesday.

His mother, reached at her home in Duluth, Minnesota, told a Las Vegas Review-Journal reporter that she started noticing signs of paranoia in her son about two years ago, when he visited his parents after a lengthy absence.

“My God,” Joan Mork said when she learned of his indictment.

She was unsure whether her son’s prescribed medication for depression and anxiety had been the cause of his troubles.

“He’s not a man we recognize,” she said.

He worried that people involved in Scientology had followed him into restaurants and recorded his conversations, she said, so she asked about his medicine.

“Don’t ever speak of my medications,” he told her.

“That was a very difficult visit,” she said. “He was anxious. He was pacing all the time. Sometimes he sat down and put his arms around us, and those are moments that meant a lot. Our hearts are crushed.”

Police first tracked Mork in late December after linking him to at least eight Molotov cocktails found near “seemingly random homes” in the southeast valley neighborhood where he lived, according to prosecutor Jake Villani.

While investigating how Mork may have obtained the chemicals, detectives also found 17 hard drives on a desktop computer with 63 terabytes of data.

In the first folder of the first drive detectives open, Mork kept underskirt photos of women he had apparently taken with a hidden camera inside a rolling bag, the prosecutor said. Police also discovered “violent child pornography,” “snuff films,” and images of Mork having sex with “seemingly unconscious women,” Villani said.

Investigators also found video of Mork “violently beating” a woman inside an apartment, and eventually learned that the same woman had been found unconscious in the lobby of his complex.

Mork is not currently facing charges related to the material found on his computer.

“They’re still trying to image that drive,” Villani said. “This was just a triage approach to that drive.

“He knows what he’s doing, an extreme danger to the community. His crimes are running the gambit at this point, and we’re just trying to get a hold of what exactly we’re looking at here.”

Mork previously posted $220,000 bail. His mother said she sent him $36,000 cash after he called her from the Clark County Detention Center. District Judge Douglas Herndon raised Mork’s bail to $8 million and issued a warrant for his arrest.

On Wednesday evening, Las Vegas police announced that they had arrested Mork at his home without incident. Sgt. Jeff Clark said several nearby residences were evacuated during the arrest as a precaution.

“Combinations of some of the chemicals located can lead to both incendiary and explosive results,” the report stated. “Residential utilization of concentrated nitric acid is rare and extremely dangerous. Mork appeared to realize the dangerous potential of this substance as it was clearly isolated and stored away from all other organic and inorganic material.”

The combination “could cause substantial damage to Mork’s residence and the houses around him,” the report stated.

According to his Facebook page, Mork previously worked as a management consultant at Bain & Company in Boston and as director of portfolio management at MeadWestvaco Corporation, a packaging company, in Richmond, Virginia.

He first took to Twitter on Jan. 29, linking to a New York Times story with the headline: “How an American Ended Up Accused of Aiding ISIS With Gift Cards.”

On March 22, he tweeted “#BowfingerLife #ThinkImACloneNow #Freakout A clone of me who hung out at my last apartment’s pool. My own mother couldn’t tell us apart.”

Growing up, “he was the most loving brilliant person you could imagine,” Joan Mork said. “He has so extremely much to offer.”

He earned a Presidential Scholarship, met former President Bill Clinton and graduated as valedictorian from Pomona College in Claremont, California, in 1999 with a 4.0 grade-point average, his mother said. He received a full scholarship from the Massachusetts Institute of Technology, where he graduated with a master’s degree from the Sloan School of Management.

She hopes her son is able to receive treatment.

“I’m hoping someone who has some influence would hear me say that,” she said.