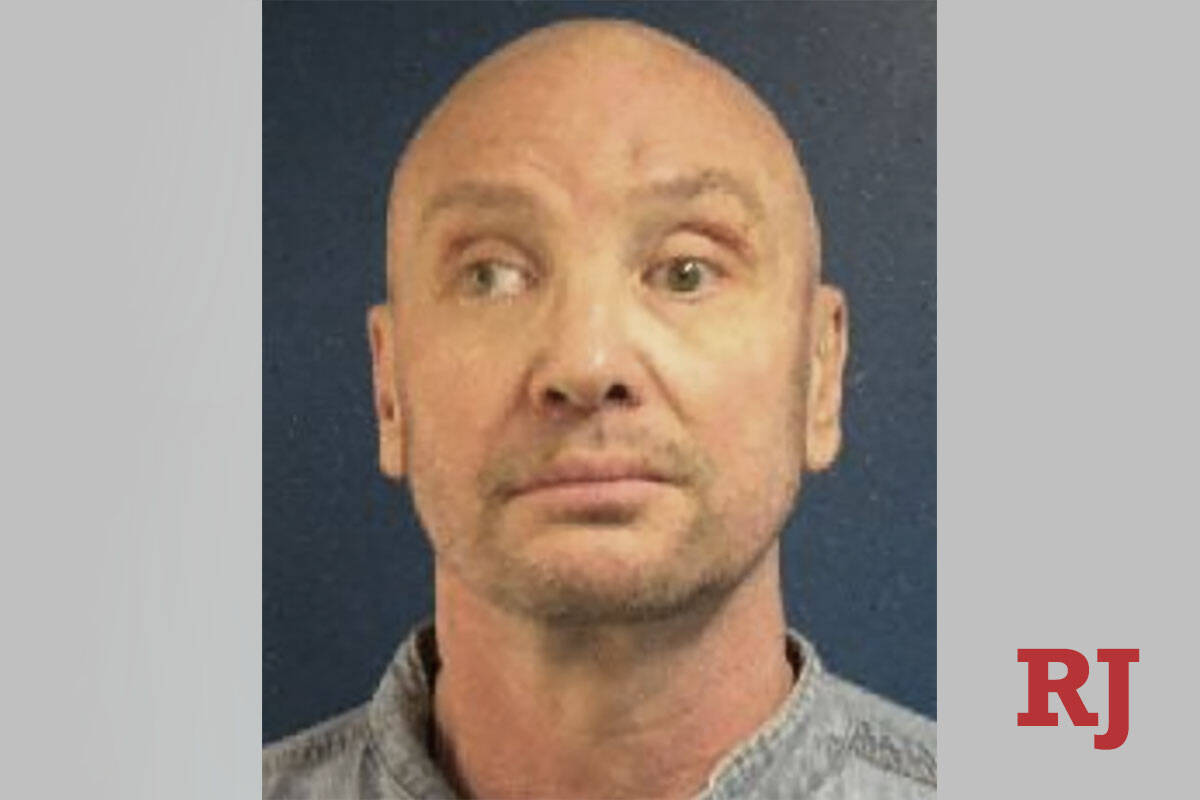 The state of Nevada owes nearly $500,000 in settlement fees in a federal lawsuit after the Department of Corrections spent almost 20 years denying eye surgery for a prisoner.

Terri Keyser-Cooper, a civil rights attorney who represented 51-year-old prisoner Clifford Miller in the lawsuit, said the prison system refused to perform the surgery because of a “one eye policy” that denies treatment if an inmate can function with vision in only one eye. However, Miller’s lawsuit came after a 2014 opinion by the 9th U.S. Circuit of Appeals that ruled the policy is the “paradigm of deliberate indifference.”

“I shouted at them over and over you’re wasting taxpayer money by continuing this fight,” Keyser-Cooper said about Miller’s lawsuit.

Miller received his surgery about two years ago and has regained vision in his right eye, the lawsuit said.

On Jan. 12, the Nevada Board of Examiners approved more than $460,000 in attorneys fees to be paid in the settlement. Miller also received about $7,500. Cataract surgery costs an average of $3,500, according to MyVision.org, which published medically reviewed information on eye health.

The Department of Corrections declined to comment on the case.

Keyser-Cooper said that she took on the case pro bono but that the government awards attorney fees in civil rights lawsuits to encourage attorneys to spend time taking on similar cases.

Miller’s eye injury was directly related to the 1999 double murder in Winnemucca for which he is serving a life sentence, according to the lawsuit. Miller was convicted of murdering his estranged wife, Lisa Miller, and her boyfriend, Leon Carlson, the Elko Daily Free Press has reported.

He was found the night of the killing with a self-inflicted gunshot wound to the head and has argued in court that he went to his estranged wife’s apartment to kill himself, not shoot her, the newspaper reported.

Because of the gunshot wound, Miller lost vision in his right eye, Keyser-Cooper wrote in the federal lawsuit. A Department of Corrections doctor first diagnosed him with a traumatic cataract in 2001, the lawsuit said.

In 2002, Miller was attacked by another prisoner. According to the lawsuit, Miller could not see the other prisoner approach him because he lacked peripheral vision.

Later that year, an ophthalmologist wrote in a medical report that Miller’s vision was “significantly affecting the quality of his life” and that the vision loss might be correctable with surgery, according to the lawsuit. However, a Department of Corrections’ panel rejected the ophthalmologist’s recommendation for surgery.

Miller kept asking for the surgery. Six years later, a doctor told him that the Department of Corrections instructed doctors not to request cataract surgery for inmate unless vision in both eyes was “significantly impaired,” according to the lawsuit.

“The doctor told Miller NDOC’s policy was ‘one good eye is enough,’” the lawsuit said.

In 2014, the 9th U.S. Circuit Court of Appeals ruled in favor of prisoner John Colwell, an inmate who was also denied surgery after a cataract blinded his right eye. The settlement agreement in Miller’s lawsuit requires the Department of Corrections to change its policies to conform to the 2014 case, according to an order filed by U.S. District Judge Miranda Du.

“Not only is it undisputed that Plaintiff is the prevailing party, but the terms of the settlement agreement are decisively favorable to Plaintiff,” the judge wrote.

Miller filed grievances and continued to be denied the surgery after the 2014 ruling, according to the lawsuit. Keyser-Cooper said the case would have cost the state less money if the Department of Corrections followed the precedent.

“They kept fighting because that’s what they always do,” she said. “It was like a knee-jerk reaction without stopping to think.”

Miller also filed grievances alleging the prison was violating the Americans with Disabilities Act, and he was disciplined after the Department of Corrections accused of him of misuse of the grievance system by filing duplicate complaints.

As part of the settlement, the Department of Corrections also removed Miller’s disciplinary record, Keyser-Cooper said.