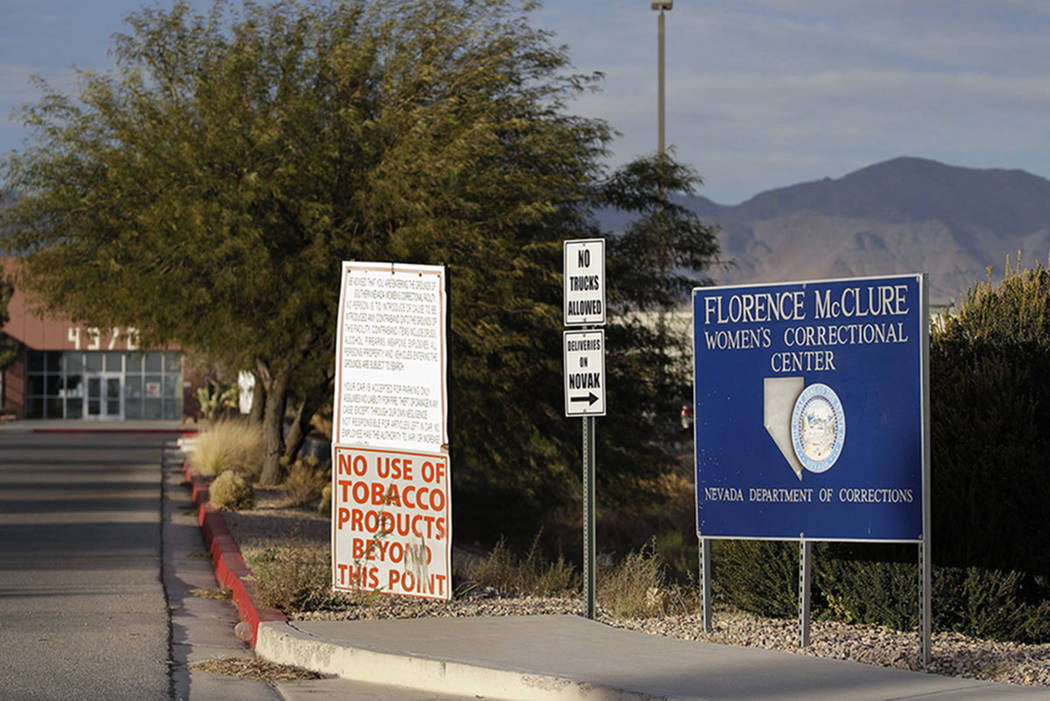 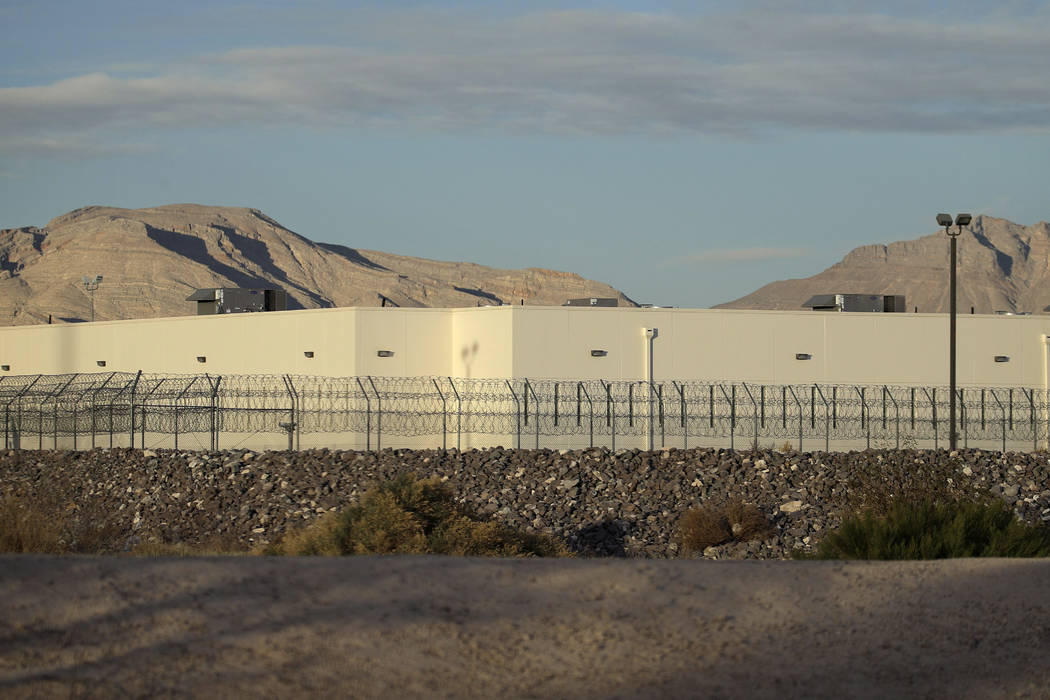 Nevada is the latest state being sued for allegedly failing to provide proper treatment to inmates with chronic hepatitis C.

A federal class-action lawsuit filed Oct. 27 alleges that Nevada Department of Corrections inmates are not being provided anti-viral drugs used to treat and cure chronic hepatitis C, also called HCV. The lawsuit names two inmates as plaintiffs but is designed to represent all Nevada inmates who have or may be diagnosed with chronic hepatitis C, according to attorney Scott Olifant.

“There has never been an attempt to do what this lawsuit seeks to do (in Nevada),” Olifant said Thursday.

According to the complaint, the two inmates have not received direct-acting antiviral medications for chronic hepatitis C. The disease can result in liver damage, liver failure, liver cancer or death if untreated, according to the Centers for Disease Control and Prevention.

But more than 90 percent of people with chronic hepatitis C can be cured with medication, according to the CDC’s website.

In inmate Jody Bacon’s case, the suit alleges that “each physician has been deliberately indifferent to his medical needs,” and the physicians have been “allowing his condition to deteriorate.”

Other lawsuits have been filed in states including Missouri, Colorado, Illinois, Kansas, Connecticut, Maine, Pennsylvania, Tennessee and Florida, according to The Associated Press.

About 17 percent to 23 percent of inmates nationally are infected, while only about 1 percent of the general population is infected, according to a 2018 article from the American Association for the Study of Liver Disease, which recommends testing inmates for the disease.

State Department of Corrections spokesman Scott Kelley declined to comment on the allegations in the lawsuit “as this could jeopardize future litigation,” he said in an emailed statement.

Kelley also declined to disclose “treatment specifics” for inmates, “prescribed medications” or the percentage of inmates that have been diagnosed.

“NDOC’s medical staff are professionals who administer the best possible care to our inmates using approved and proven methods,” he said.

‘A matter of funding’

“It’s a matter of funding; they just don’t have the money,” said Witherow, president of Nevada’s Citizens United for the Rehabilitation of Errants, also called NV Cure.

Witherow spent 26 years in Nevada prisons, so when the 70-year-old was released on parole about 10 years ago, he knew he wanted to help fellow prisoners. He was aware of the issues of treating hepatitis C while he was incarcerated, Witherow said in an interview Thursday.

“Many people were infected; there was always a fear of getting infected,” he said. “People in there were getting sick from it, very sick, and unable to get any treatment.”

While hepatitis C may be transmitted sexually, it’s most commonly spread through sharing needles, according to the CDC. Getting tattoos and sharing razors is a common way for it to spread in prison, which Witherow described as a “breeding ground” for the disease.

Through NV Cure, which sends out newsletters to inmates every two months, Witherow reached inmates to bring forth the suit. He said the inmates in the suit were denied after filing grievances and appeals to receive treatment, but there are dozens of cases like theirs.

Witherow hopes the suit results in not only treatment but mandatory, opt-out testing for all inmates, which is already being done for HIV, he said.

This isn’t the first time Olifant has tried to address hepatitis C treatment issues. His former client, 51-year-old Johanna Hudnall, was interviewed by the Review-Journal in January 2017 after being unable to access medication for her hepatitis C that she had for about 20 years.

“I’m trying to get something done,” she told the Review-Journal. “I think 20 years with this disease is a reasonable amount of time.”

The various lawsuits seemed to have began with 65-year-old inmate Mumia Abu-Jamal suing Pennsylvania in May 2015 after being denied hepatitis C drugs. Abu-Jamal is serving a life sentence and was convicted of killing a Philadelphia police officer in 1981, according to The Associated Press.

In July, a federal appeals court upheld a lower-court decision saying corrections department employees were not immune to being sued over their decisions regarding Abu-Jamal, who previously won a court order requiring the prison to provide the drugs.

Witherow said lawsuits have been ruled in favor of inmates in multiple states, and he’s confident that Nevada will see a similar ruling.

“I would say, except for politicians’ interference, it’s 100 percent a winner,” he said.

The Review-Journal reported in 2017 that nine inmates were being treated for hepatitis C in March 2016. Kelley, the spokesman, said the department was unaware of the current number being treated, as it changes monthly, and said all diagnosed inmates are being treated “if you define treatment to include labs, ultrasounds, monitoring, chronic disease clinics, etc.”

A committee of physicians reviews inmates with chronic hepatitis C to determine treatment, he said.

In 2017, a former department spokeswoman said treatment with “new antiviral medication” cost between $36,000 and $60,000 an inmate. Kelley said when the “Harvoni treatment” was introduced it cost about $84,000 per patient, but that “we don’t know the current price for it.”

According to the CDC, Harvoni is one of 13 FDA-approved treatments for hepatitis C. Since new antiviral drugs became available in 2011, the cost has dropped to about $13,000 a person for the simplest cases, The Associated Press reported in October, citing a Tennessee lawsuit against that state’s corrections department.

Witherow said that despite the cost, the state is required to care for inmates.

“They’re underfunded. They’re trying to incarcerate everybody and cost them as few dollars as possible for the incarceration,” he said. “If you want to incarcerate, you got to pay.”