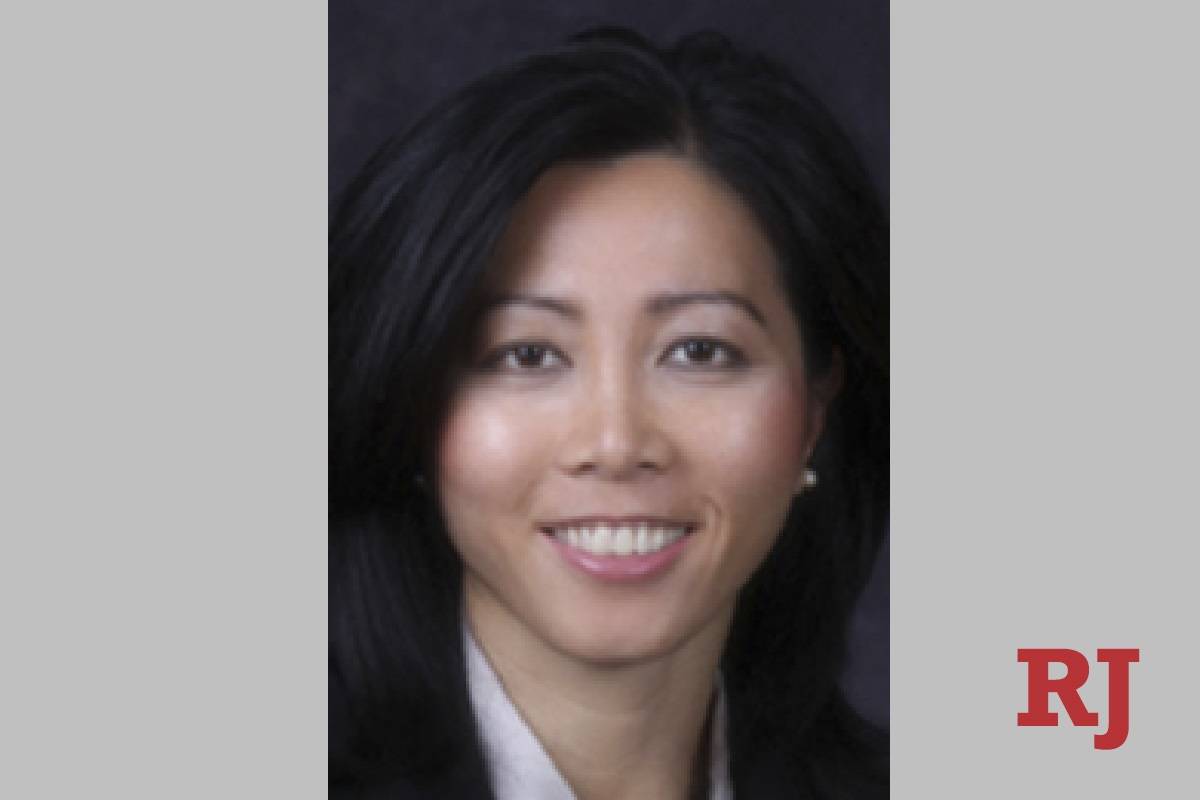 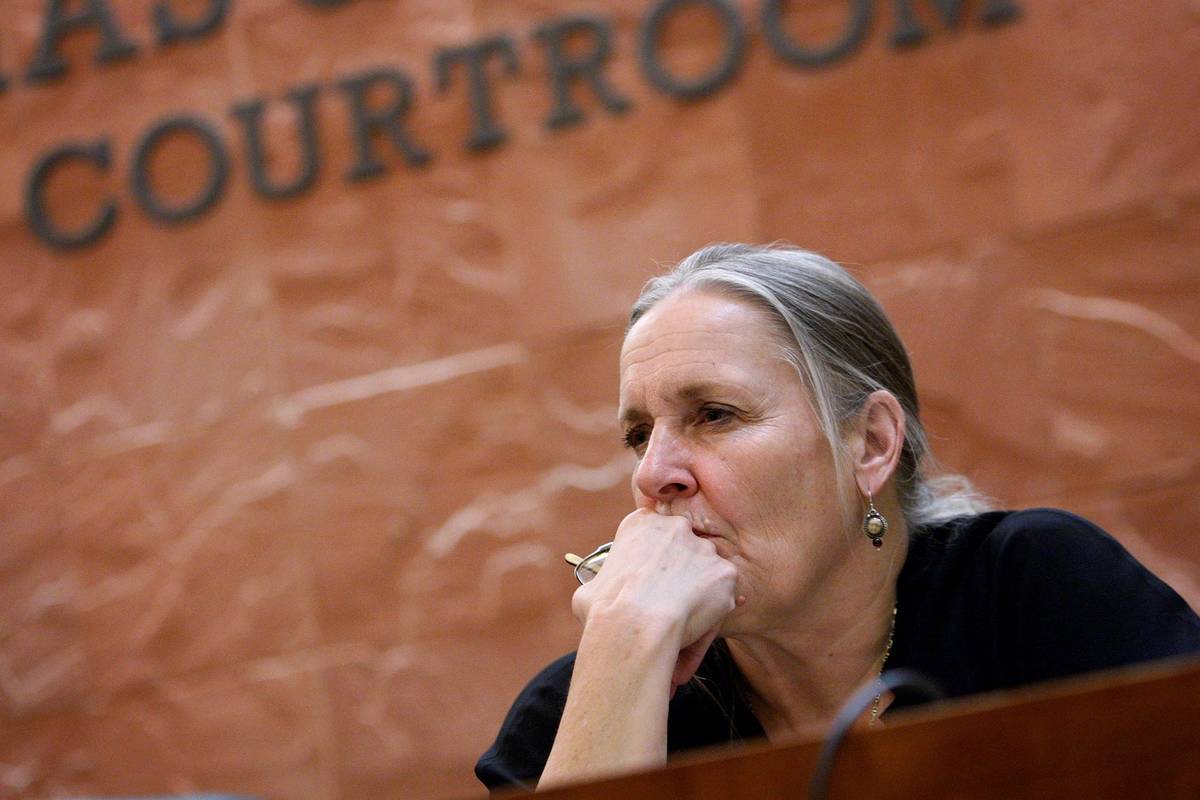 A federal judge in Nevada has declared unconstitutional a longstanding statute that makes it a crime to return to the United States after deportation, calling the law racist and discriminatory against “Mexican and Latinx individuals.”

“The record before the Court reflects that at no point has Congress confronted the racist, nativist roots of Section 1326,” U.S. District Judge Miranda Du wrote in a ruling issued Wednesday.

Her order dismissed a case against a man named Gustavo Carrillo-Lopez, who was indicted during the Trump administration.

“It is the first ruling of its kind,” said Assistant Federal Public Defender Lauren Gorman, who argued for the dismissal. “Equal protection challenges have been made to the statute before, but this was the first ruling finding it unconstitutional.”

Carrillo-Lopez was discovered in the U.S. in the summer of 2019 after having been deported in March 1999 and again in February 2012, according to his indictment.

Under Section 1326 of the Immigration and Nationality Act, according to U.S. Code, entry into the U.S. is illegal for anyone who has been denied admission, deported or removed.

“The amendments to Section 1326 over the past ninety years have not changed its function but have simply made the provision more punitive and broadened its reach,” Du wrote.

“She tackled the issue at its heart, pointing out what this statute is all about,” Forsman said. “I’m just so proud.”

Forsman has been in Gorman’s shoes. She served for more than two decades as Nevada’s federal public defender before retiring in 2011. In that role, Forsman said, she saw hundreds if not thousands of Section 1326 cases.

She described the judge’s ruling as “thoughtful and thorough.”

“This is a big deal,” Forsman said. “This issue was one that nobody thought you could win.”

Spanning 43 pages, Du’s order traces the origins and history of Section 1326 to the 1920s, described in the order as “the first and only era in which Congress openly relied on the now discredited theory of eugenics to enact immigration legislation.”

Congress first criminalized unlawful re-entry into the U.S. during that time frame as part of the Undesirable Aliens Act, or the Act of 1929.

When Section 1326 was enacted some 20 years later, Du wrote, Congress adopted language “word for word” from the Act of 1929, failing to “cleanse” its racist origins.

Assistant U.S. Attorney Richard Casper, who prosecuted the case, did not respond to a request for comment. But according to court documents, prosecutors do “not dispute that Section 1326 bears more heavily on Mexican and Latinx individuals.”

Instead, the documents state, the government attributes the disparity to other causes.

“Specifically, the government argues that the stated impact is ‘a product of geography, not discrimination’ and the statistics rather ‘a feature of Mexico’s proximity to the United States, the history of Mexican employment patterns, and other socio-political and economic factors that drive migration from Mexico to the United States.’”

Du wrote: “The court is not persuaded.”

“The federal government’s plenary power over immigration does not give it license to enact racially discriminatory statutes in violation of equal protection,” the judge ruled.

Gorman said she does not want her client’s name to be lost in the news of the ruling. She pointed to the final page of her motion for dismissal, which she dedicated to Carrillo-Lopez.

“The racist history of Section 1326 is, at bottom, the history of millions of individual Latinx lives ruined, and degraded, by application of this unjust law,” she wrote. “Thus, Mr. Carrillo-Lopez’s name and story must be made part of the record.”

When the Department of Justice chose to prosecute Carrillo-Lopez “for being an ‘alien’” last June, more than a half-year before the COVID-19 vaccine was made available to the public, he already was serving a life sentence for a nonviolent drug offense