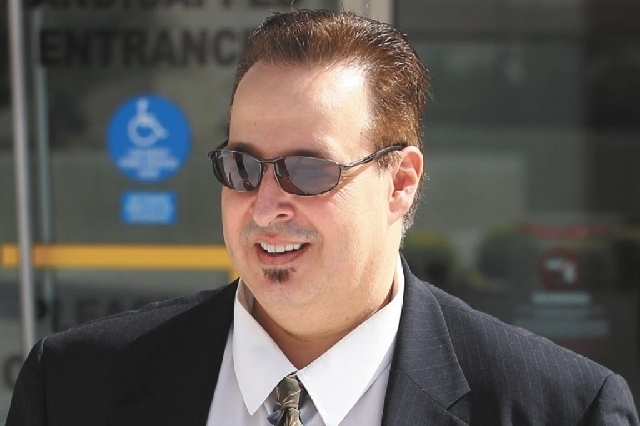 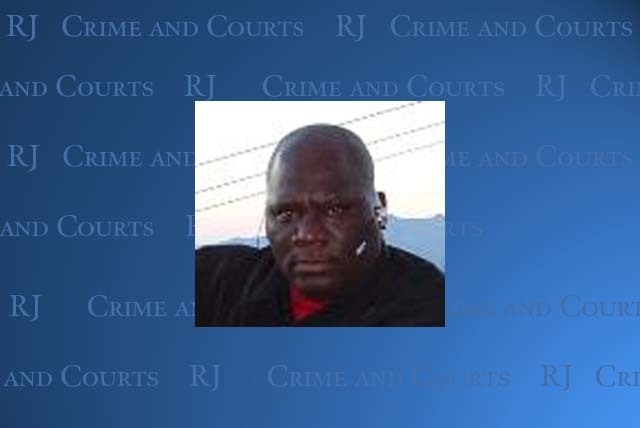 The revelations centered around the activities of former construction company boss Leon Benzer, the accused mastermind of the scheme to take over the HOA boards.

In a plea agreement struck with prosecutors, Ricky Anderson, a 50-year-old Kung Fu grandmaster who is alleged to have served as an “enforcer” for Benzer, laid out for the first time Benzer’s critical role in the election rigging.

Anderson, who is in federal custody, pleaded guilty Friday to one felony count of conspiracy to commit wire and mail fraud.

Charles La Bella, a deputy chief of the Justice Department’s Fraud Section in Washington, praised the help Anderson has provided prosecutors since agreeing to change his plea.

“Mr. Anderson has been very truthful and very cooperative with the government,” La Bella told Mahan.

Prosecutors alleged in Anderson’s plea agreement that Benzer directed others in the conspiracy to “stuff ballots, steal ballots and steam open ballots” to win HOA elections so that Benzer could obtain lucrative construction contracts from friendly board members.

Co-conspirators traveled to Mexico to print phony ballots, and Benzer called upon Anderson to provide the muscle for him, according to the agreement.

Anderson, who handled security for Benzer from 2005 to 2007, also supervised “dumpster diving” efforts to retrieve discarded ballots at a condominium complex that could be used to fix an election, according to his plea agreement

As an enforcer, Anderson was instructed to go to HOA board meetings to intimidate board members not friendly with Benzer, his plea agreement alleged. Anderson and others working for Benzer also once went to a board member’s home and followed the member to a meeting to make sure he voted Benzer’s way.

It was not unusual for Anderson, who had contact with Benzer on a daily basis, to see HOA board members come to Benzer’s office to receive cash payments, the plea agreement alleged.

In 2007, at Benzer’s suggestion, Anderson ran for the board at Chateau Versailles, but lost to another Benzer-backed candidate, according to the agreement.

“When Anderson confronted Benzer about losing,” the agreement said, “he was told by Benzer that ‘he took one for the team.’”

Shortly after that conversation, Anderson stopped working for Benzer.

Anderson was supposed to enter his guilty plea two weeks ago, but his lawyer Travis Shetler informed Mahan in court that Anderson had suffered a heart attack and was not prepared to enter his plea. He spent three days in the hospital.

His reputation as a ranking kung fu grand­master led the FBI to name the long-running federal investigation Oper­ation Grandmaster.

Three other defendants charged in the high-profile case — Maria Limon and brothers Jose Luis Alvarez and Rudolfo Alvarez-Rodriguez — each pleaded guilty in May to the same charge of conspiracy to commit wire and mail fraud.

The trio and Anderson were indicted by a federal grand jury with Benzer and six others last year in the Justice Department’s final push to charge conspirators in the HOA scheme. Anderson was imprisoned on a sexual assault conviction in Texas at the time of the indictment.

Prosecutors have alleged that 11 HOAs were defrauded of millions of dollars in the takeover scheme, which occurred between 2003 and 2009.

The investigation is thought to be the largest public corruption case federal authorities have brought in Southern Nevada. A total of 36 defendants now have pleaded guilty.

Benzer, 47, and five co-defendants are left to stand trial in October on conspiracy and fraud charges.

The defendants are accused of conspiring to pack HOA boards to gain legal and construction defect contracts. Straw buyers were recruited to purchase condominiums at developments and then get elected to the HOA boards through bribery and other forms of political chicanery.