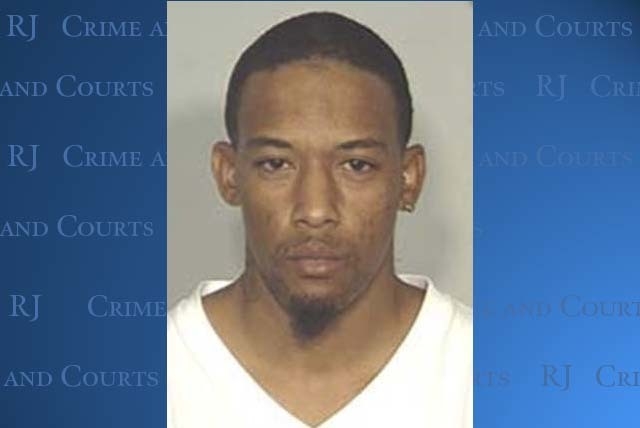 On the eve of his capital murder trial, pimp Marshall Greene pleaded guilty to first-degree murder Thursday allowing him to avoid a potential death sentence.

Greene, 34, wept as he admitted beating, whipping and torturing 21-year-old Alicia Lee to death in October 2010 after she gambled away $300 with a friend. Greene could face a sentence of 20 years to life in prison without the possibility of parole.

In a statement to Las Vegas police, Greene said Lee was gasping for air and begged for water as he bludgeoned the woman. But Greene, her pimp, denied her pleas.

“I said now you want me to care about you, and you didn’t care about me all night,” Greene told detectives.

The Clark County coroner’s office said Lee died of multiple blunt force injuries with a contributing condition of asphyxiation. A medical examiner said she had more than 65 external injuries and there was evidence she was beaten for three hours.

Greene, a convicted drug dealer from Southern California, is set to be sentenced in December by Judge James Bixler.

Marshall was set to stand trial on Monday on the murder charge.