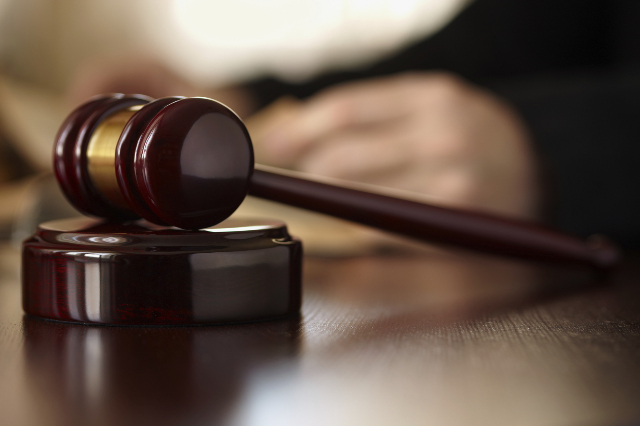 A three-judge panel remanded the case against Dustin James Barral back to District Court for a new trial.

Barral was convicted on two counts of sexual assault of a minor for molesting a 4-year-old relative in 2010. He was sentenced to two concurrent life terms behind bars.

In the opinion written by Justice Michael Cherry, the high court said District Judge Douglas Smith committed structural error by not administering an oath to potential jurors before questioning, despite urgings by both the defense and prosecuting attorneys.

According to transcripts, lawyers reminded the judge that prospective jurors had not been sworn to tell the truth in questioning.

“I don’t swear them in until the end,” the judge said.

When pressed by the defense to admonish the panel to give truthful answers, the judge reiterated, “I won’t swear them in.”

Citing the U.S. Supreme Court, justices said, “we are persuaded that a defendant in a criminal case is denied due process whenever jury selection procedures do not strictly comport with the laws intended to preserve the integrity of the judicial process.”