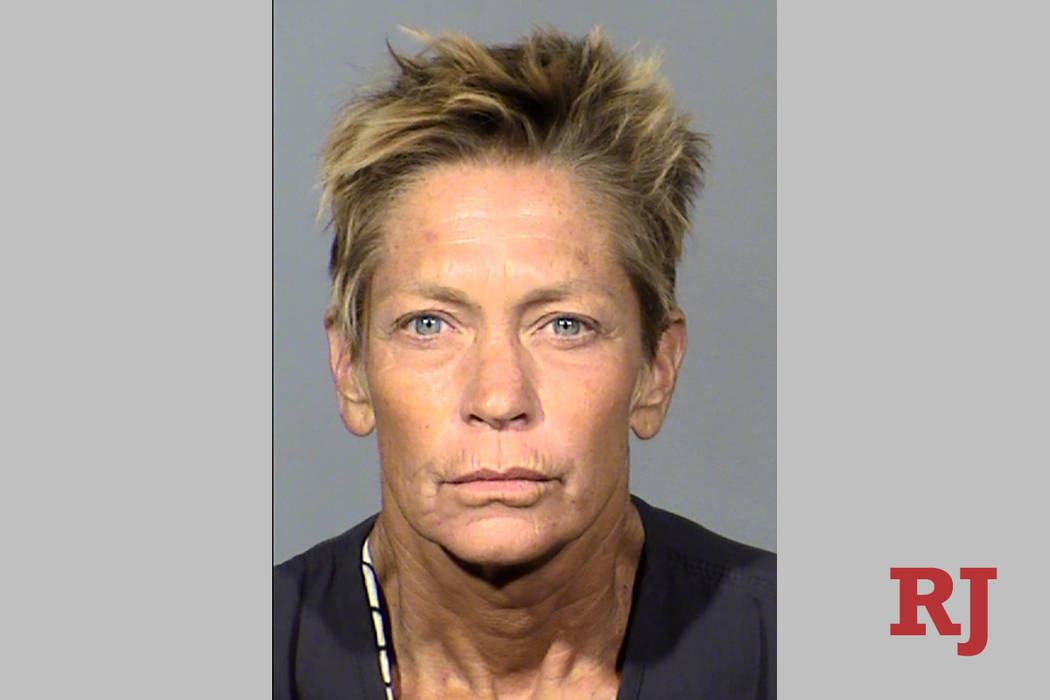 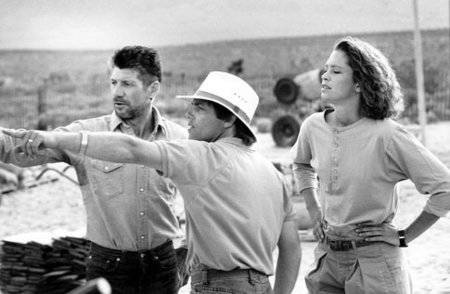 An actress known for her role in the 1990 movie “Tremors” was arrested Tuesday in Las Vegas on a stolen vehicle charge.

Records showed that Finn Carter, 59, was arrested Tuesday and booked into the Clark County Detention Center.

Las Vegas Justice Court records listed her under the name Elizebeth Carter and showed that she faces one count of possessing a stolen vehicle and 14 counts of possessing a credit card without the cardholder’s consent. Both charges are felonies.

During her initial court appearance Tuesday, Carter told Justice of the Peace Ann Zimmerman that she has lived in Las Vegas for about a year and a half. When the judge asked if she had a “stable address,” the woman replied, “I have a place I can stay.”

Prosecutors are considering charges against Carter and have 90 days to file a criminal complaint. Zimmerman said she would release her from custody and scheduled her next court appearance for October.

According to imdb.com, Carter played the role of Rhonda LeBeck in “Tremors.” She also has appeared on several TV shows, including “Chicago Hope” and “CSI: Crime Scene Investigation.”