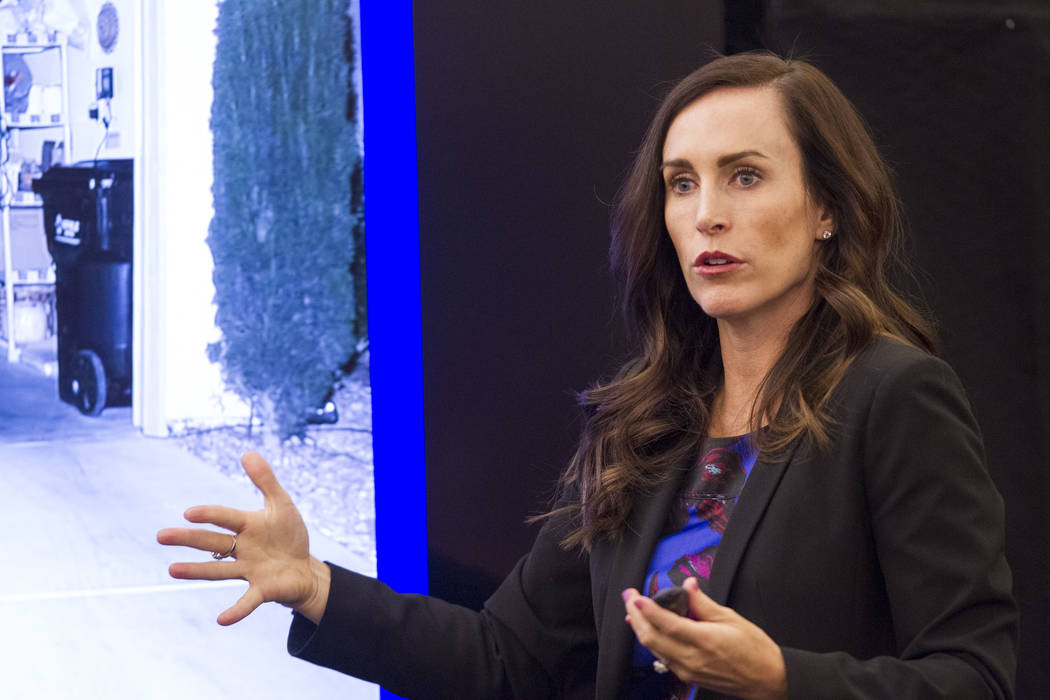 Nevada Gov. Steve Sisolak has named a Las Vegas prosecutor with a dozen years in the Clark County district attorney’s office to a vacant seat on the District Court in Las Vegas.

Jacqueline Bluth, 37, was selected from three finalists Tuesday to replace Elissa Cadish, who was elected to the Nevada Supreme Court.

“Jacqueline is a born-and-raised Nevadan with a distinguished career pursuing justice for the people of Nevada,” Sisolak said in a news release. “I am confident that she will make an excellent addition to the bench.”

Bluth, a prosecutor since 2007, earned her law degree from the William S. Boyd School of Law at UNLV.

The governor is slated to appoint at least two more people to the bench within a month. Six other finalists were named as potential replacement for former District Judge Jennifer Togliatti, who retired this year, along with retired Family Court Judge Cynthia Dianne Steel. 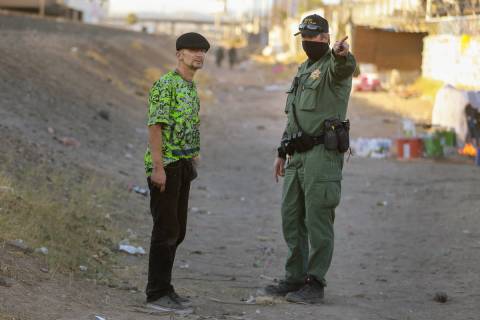