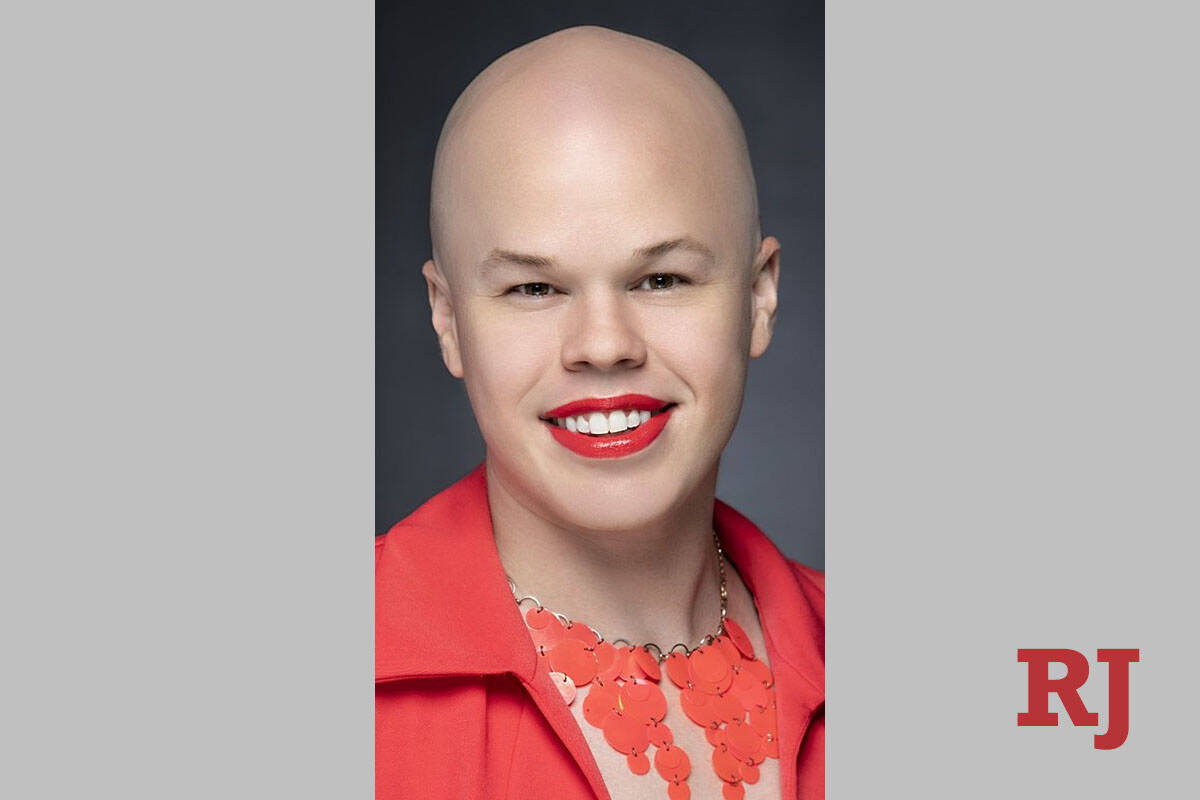 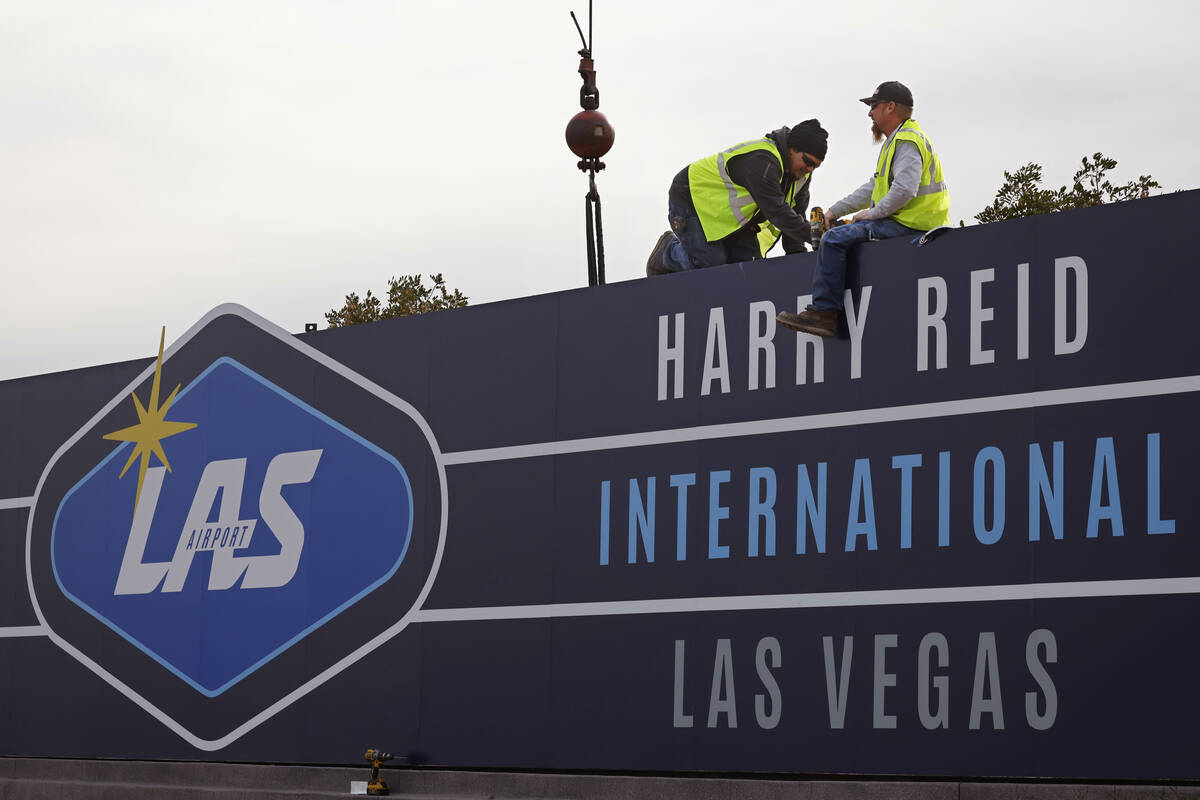 An official with the Department of Energy is suspected of stealing luggage at Harry Reid International Airport in July.

A warrant for the arrest of Samuel Otis Brinton was filed Thursday in Las Vegas Justice Court. Brinton, the deputy assistant secretary of the Office of Spent Fuel and Waste Disposition, is facing a charge of grand larceny.

A woman filed an online police report on July 10 and said one of her three pieces of luggage was stolen when she landed at Reid airport on July 6. Police reviewed surveillance footage, which showed a person wearing a white T-shirt with a large rainbow-colored atomic nuclear symbol design walking up to the baggage carousel and picking up a piece of luggage that matched the victim’s, according to a Metropolitan Police Department arrest warrant.

Police suspected the person who stole the luggage was on the same flight as the victim who arrived from Dulles International Airport on a United Airlines flight. A detective reviewed the passenger manifest but was not able to identify a suspect.

On Nov. 29, a Metro officer saw a news article that named “Samuel Brinton” as a suspect in a Sept. 16 incident at Minneapolis-Saint Paul International Airport. Several news articles included photos of Brinton, and a Metro officer recognized Brinton as the suspect from the surveillance footage, according to the warrant.

The officer reviewed the manifest again and found Brinton as a passenger on the victim’s July 6 flight. Police also found a post on Brinton’s Instagram page from July 6 that was a selfie of Brinton wearing the same T-shirt from the surveillance footage and Brinton appeared to be in an airport.

“Brinton pulled the victim’s luggage from the carousel and examined the tag. Then placing it back on the carousel, looking in all directions for anyone who might be watching,” the warrant read.

Brinton then picked the luggage back up and quickly walked out of the airport, according to the warrant.

The victim said the total value of her loss was $3,670.74 and included jewelry, makeup, contact lenses, toiletries and clothing, according to the warrant.

Brinton has not been arrested. A Department of Energy spokesperson said in an email Friday afternoon that Brinton is on administrative leave.

The spokesperson said if a DOE clearance holder is charged with a crime the case would be reviewed by the department and could result in the suspension or revocation of the clearance.