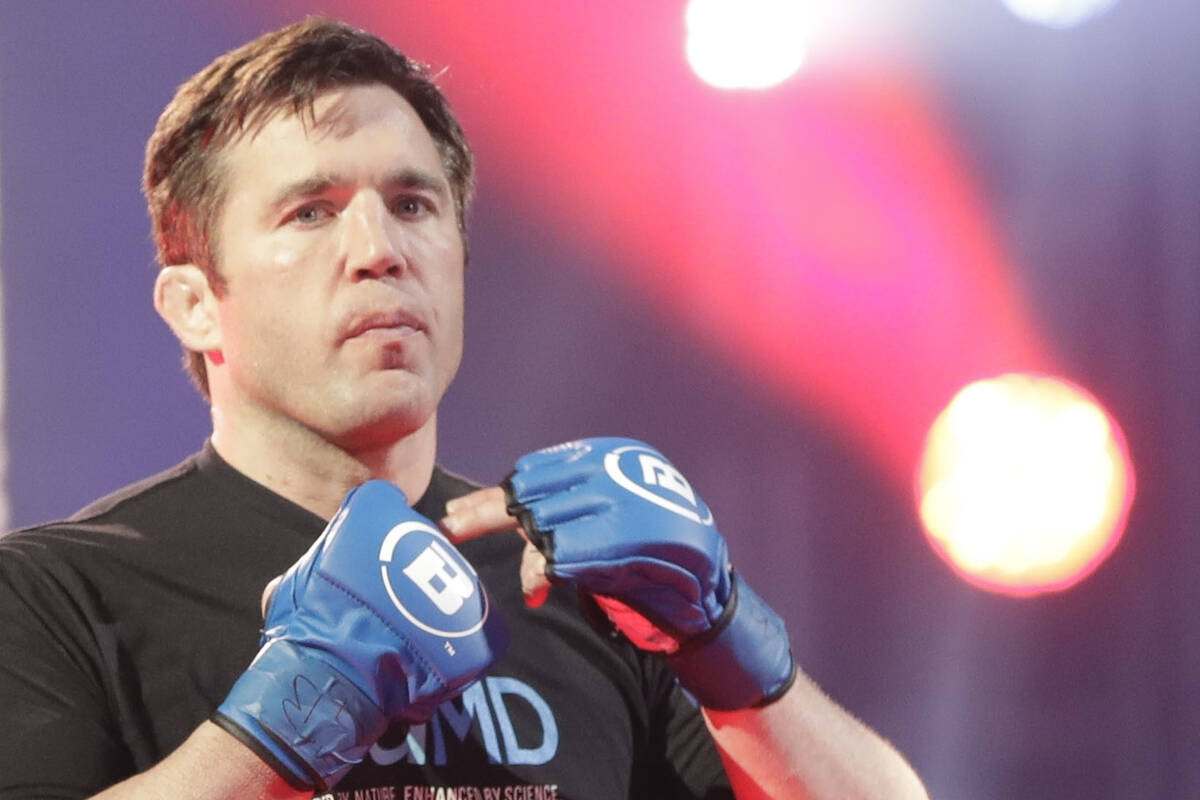 Former UFC fighter Chael Sonnen is facing 11 charges related to a December incident in Las Vegas, according to court records.

Sonnen, 44, faces one felony charge of battery by strangulation and 10 misdemeanor charges of battery, court records show. He is scheduled for an initial appearance in court on April 27.

Though the incident took place in December, a criminal complaint was not filed until March 16. It wasn’t immediately clear what had caused the delay.

Sonnen amassed a professional mixed martial arts record of 31-17-1. He announced his retirement after a 2019 loss to Lyoto Machida.

Sonnen has not spoken publicly about the incident, but his friend and fellow former fighter Brendan Schaub relayed what he claimed to be Sonnen’s version of events on his podcast.

“Some drunk guy with his girl kept making comments about (Sonnen’s wife Brittany), saying about her (body parts) right in front of him,” Schaub said. “Well, play stupid games, win stupid prizes, cause you are talking and disrespecting one of the toughest guys on the planet and definitely one of the toughest ever to compete in the UFC or Bellator for that matter. And you’re doing it in front of his face, then there’s gonna be repercussions.”

Sonnen was a two-time silver medalist in wrestling at the Pac-10 championships for Oregon and also took second place in the world university championships in 2000.

Sonnen has spent his retirement as a commentator and podcaster. The jiu-jitsu black belt is also the founder of Submission Underground, a popular grappling promotion.