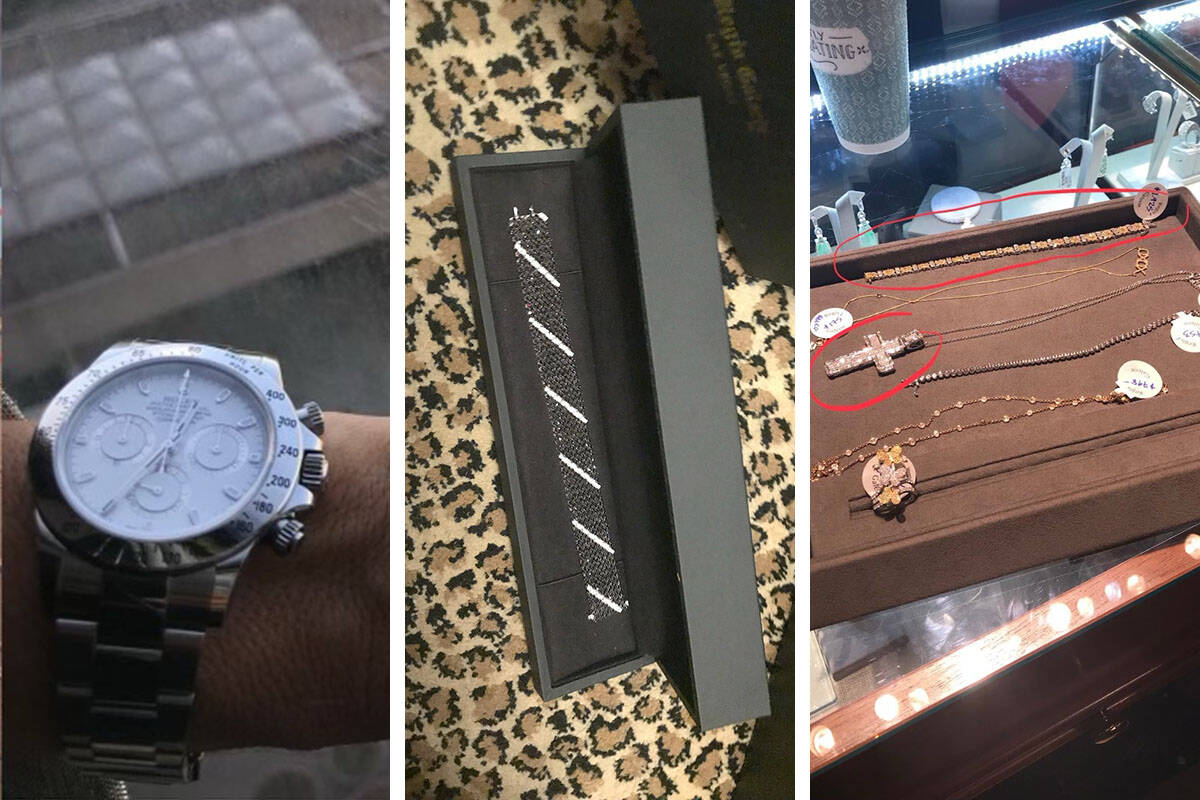 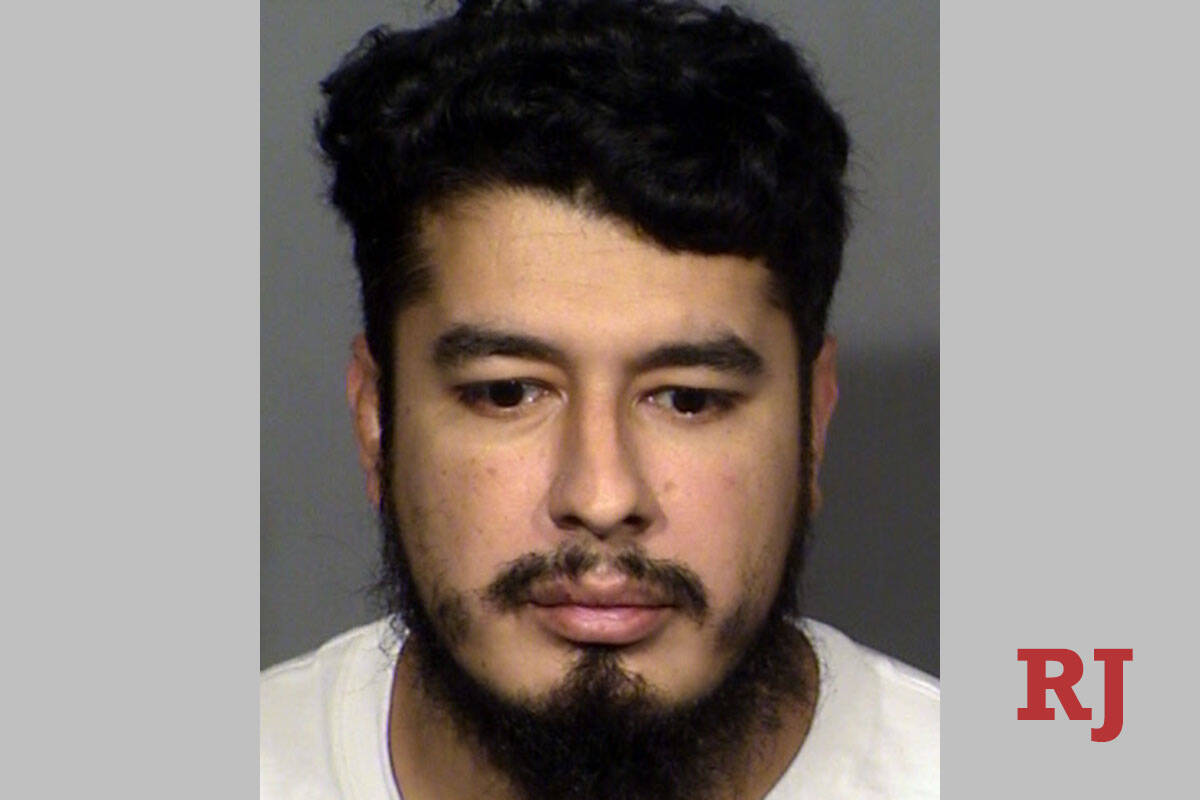 A Florida man is accused of carrying out a complex scheme that culminated in the theft of more than $240,000 in jewelry from a Las Vegas Valley woman, according to police and court records.

Fabricio Peralta Espinoza, 32, of Miami was booked last week at the Clark County Detention Center on a felony theft charge and is accused of stealing of 18 pieces of high-end jewelry from Michele Premone, according to Henderson police.

Premone said in a phone interview Wednesday that she’s waited since 2020 for Espinoza’s apprehension.

“He should have been arrested and put in jail a long time ago,” she said.

A warrant for Espinoza’s arrest was secured by Henderson police in January. Police said in the warrant that Premone was approached online in June 2020 by Espinoza, posing as a jeweler, asking if she had any interest in selling her jewelry. Premone said she was willing to meet with Espinoza to discuss a business arrangement in which Espinoza would sell the items on her behalf.

“The pieces were magnificent,” Premone said. “He came here to Las Vegas. I met with him. I gave him the appraisals.”

Espinoza took possession of 18 pieces of jewelry, including a Rolex watch, diamond bracelets, diamond earrings, a diamond cross pendant, a gold bracelet, a diamond ring and a Herringbone necklace with diamond attachment. The jewelry was valued at $241,300.

“(Fabricio) told Michele he was going to send her money via wire transfer,” police wrote in the warrant. “Michele never received the money.”

Premone said what followed was a nightmare of trying to get her jewelry back without success. She said that when she kept trying to get ahold of Espinoza, he went to court and accused her of harassment and told a judge that he already had paid her in cash for the jewelry. Premone ultimately hired a Florida lawyer, Laura Templer, to pursue the matter.

“She has suffered significantly,” Templer said, adding that Espinoza has a “very long rap sheet in Florida.”

Henderson police said the same in Espinoza’s arrest warrant, noting that he has multiple prior arrests in Florida on charges of stalking, grand theft, making threatening phone calls, battery, resisting a public officer, burglary, grand theft auto and probation violations, as well as several narcotics-related arrests. He also has prior arrests in Nevada on charges of domestic battery, stalking and harassment, police said.

Court records show that the Clark County public defender’s office is representing Espinoza. A preliminary hearing in the case is set for June 8.

Premone said none of her belongings have been returned to her. She’s also become frustrated by a slow-moving justice system that took nearly two years to secure the arrest of Espinoza in Florida.

“I just wanted my jewelry back,” she said.