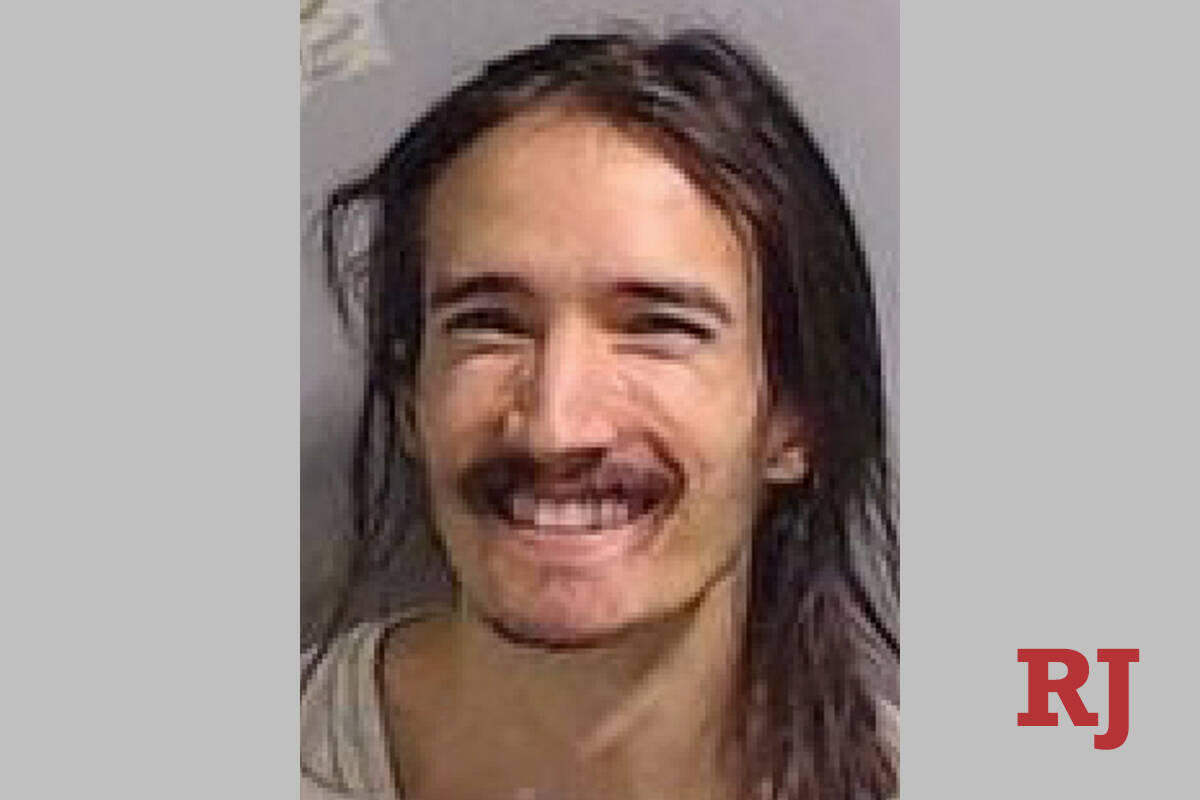 One of six people arrested on suspicion of domestic terrorism and other felonies in a riot in downtown Atlanta on Saturday is a Henderson man and concert clarinetist who once performed with the Henderson Symphony Orchestra.

Ivan Ferguson, 23, who attended the San Francisco Conservancy of Music as a classical clarinet player, allegedly participated in what began as a peaceful demonstration but devolved into a violent altercation, with protesters breaking windows of businesses and setting fire to an Atlanta Police Department patrol car.

Ferguson was granted pre-trial release from the Fulton County Jail soon after he was booked Saturday, according to online jail records.

He and the other five suspects were arrested on suspicion of four felonies, including domestic terrorism, first degree arson, interference with government property and second degree criminal damage to property, plus four misdemeanors.

Ferguson could not be reached for comment. Prior to his arrest, he lived in a home in Anthem, an upscale neighborhood in Henderson.

He played as a soloist with the Henderson Symphony Orchestra at the now-closed Henderson Pavilion outdoor amphitheater on March 11, 2016, according to a Review-Journal events calendar.

The San Francisco Conservancy of Music did not respond to a media inquiry, but its website mentioned him multiple times as a member of the class of 2021, performing at the Eastern Music Festival in Greensboro, N.C., in 2018 and as a student soloist with the Berkeley Symphony in 2019.

“Meeting and playing alongside professionals — and potentially future colleagues — is very helpful in establishing a career,” the website quoted Ferguson on his Berkeley experience. “It also reminds you what direction we’re all heading in in terms of how to play in orchestra and what it should sound like.”

On Saturday afternoon, a group of demonstrators marched peacefully in Atlanta along Peachtree Street until they reached the intersection of Ellis Street, Police Chief Schierbaum said at a news conference Sunday.

Then, “a group inside that marching crowd decided to start committing illegal acts including breaking windows and attacking police cruisers that were in the area,” Schierbaum said in a video of the conference posted on the Atlanta police Facebook page.

After Ferguson and the other five suspects were arrested during the altercations, police discovered that some protesters possessed explosives, and so additional charges may be filed, Schierbaum said

“The intent was to continue to do harm, not just break windows and set a police car on fire,” he said in the video.

The Saturday demonstration started as a call for an investigation into the shooting death by Atlanta police of 26-year-old Manual Esteban Paez Teran, a local activist who died Wednesday after allegedly firing a gun and wounding a Georgia State Patrol trooper, the Georgia Bureau of Investigation reported.

Teran and other protesters on Wednesday had been to a homeless camp meant to serve as the new site of the Atlanta Public Safety Training Center, the bureau said.

Authorities had just cleared about 25 campsites at the location when protesters clashed with officers and state troopers, culminating in the arrest of seven people on domestic terrorism and criminal trespass.

Police recovered a 9mm handgun that a ballistic analysis traced to a projectile removed from the trooper’s wound, the GBI said. The gun was purchased legally by Teran in September, the bureau said.

It is unclear whether Ferguson participated in the Wednesday protest when Teran was killed.