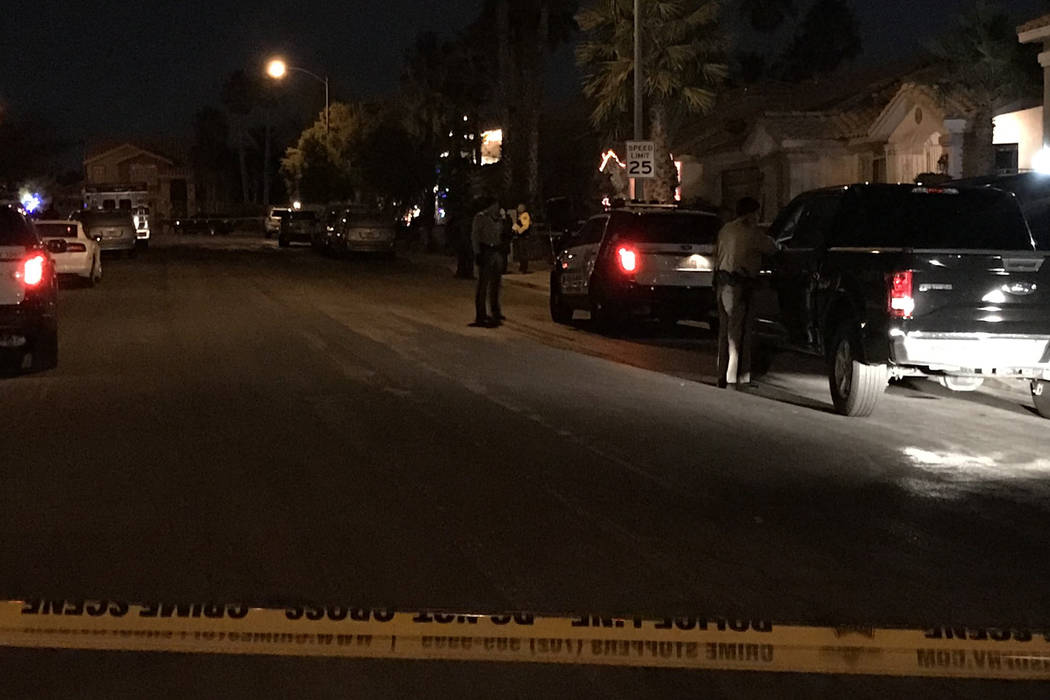 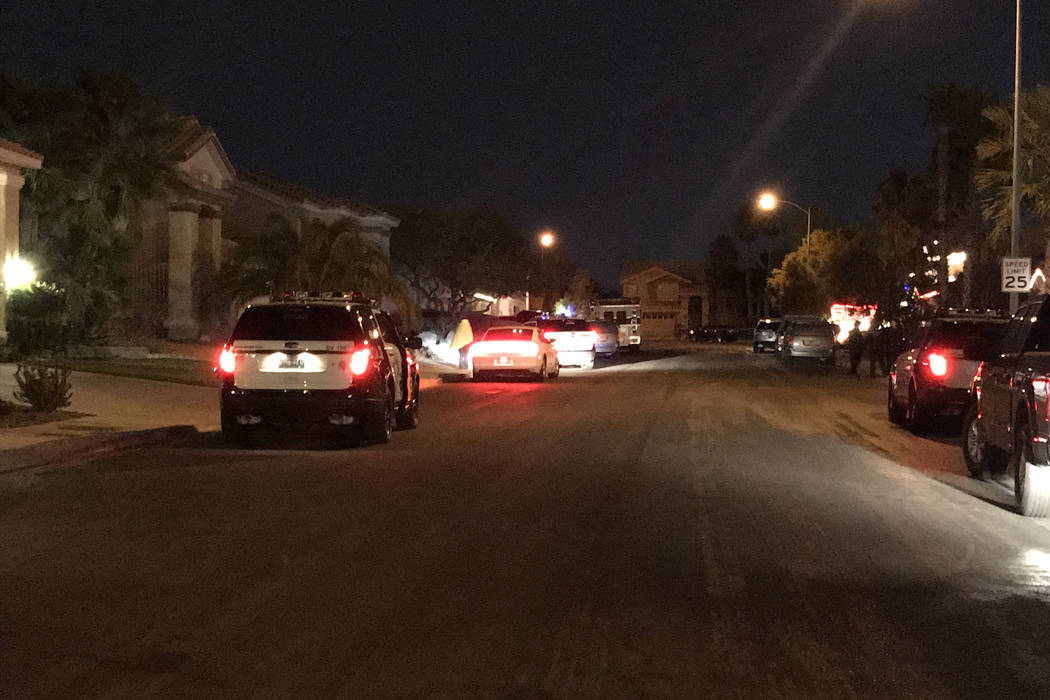 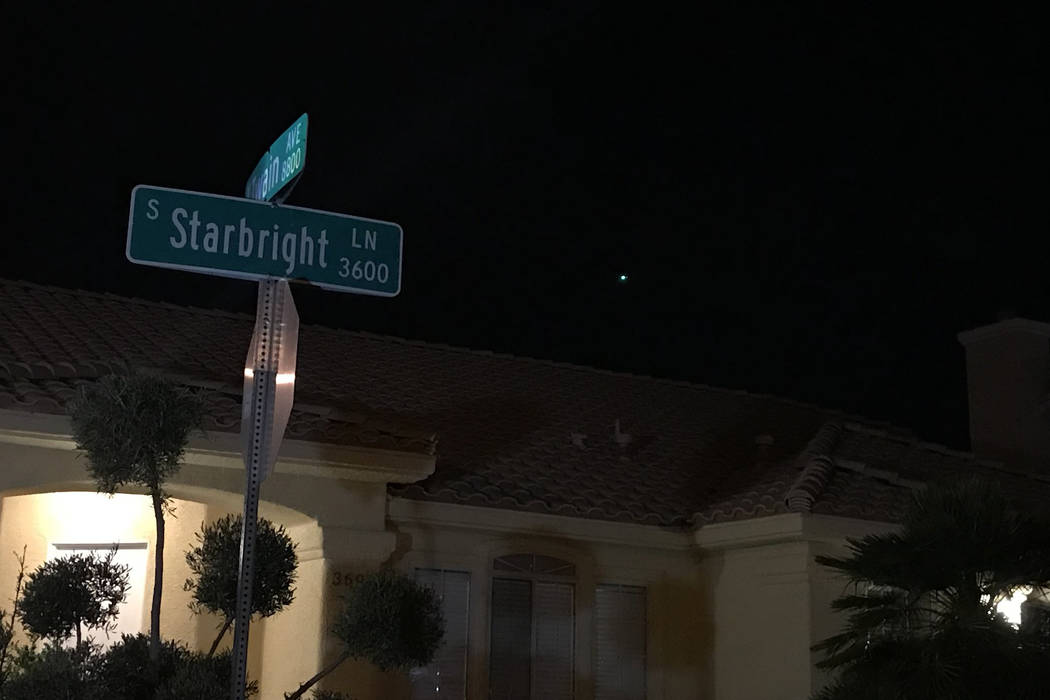 One man was killed and another was injured after a shooting Tuesday night in the west valley, Las Vegas police said.

The men were in front of a home when a man they knew approached them, police said. Moments later, the man shot both of them multiple times before leaving the scene. Metro said an argument about money or property may have prompted the shooting.

They were hospitalized at University Medical Center, where one of them died, police said. The second man was in critical condition, police later said.

The Clark County coroner’s office will release the identity of the deceased man after relatives have been notified.

His death marks the 213th homicide Metro has investigated this year, and the 244th investigated within Clark County, according to Las Vegas Review-Journal statistics, which include deadly police shootings and the 58 people killed in the Oct. 1 mass shooting on the Strip.