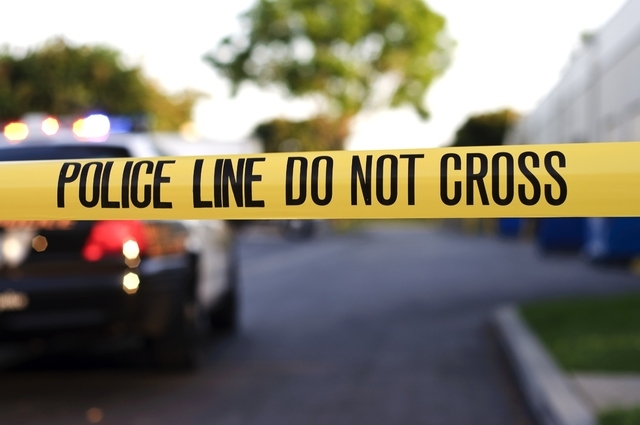 One person was stabbed to death Sunday night outside a McDonald’s restaurant not far from Desert Breeze Park, Las Vegas police said.

The victim was taken in critical condition to University Medical Center, where he later died, Goodwin said.

The suspects fled the scene at the McDonald’s, and police later detained two individuals at Desert Breeze Park, Goodwin said.

“We have not confirmed that they’re the suspects at this time,” he said late Sunday.

No more details were immediately available.