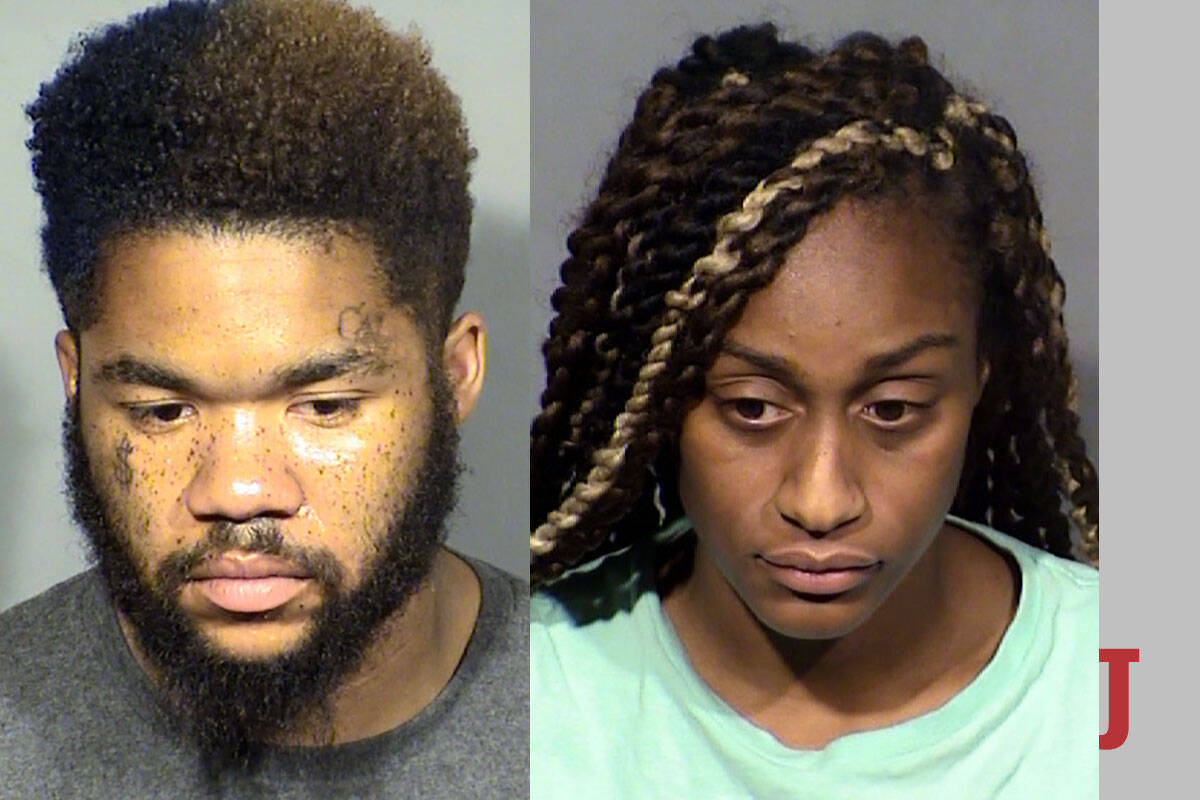 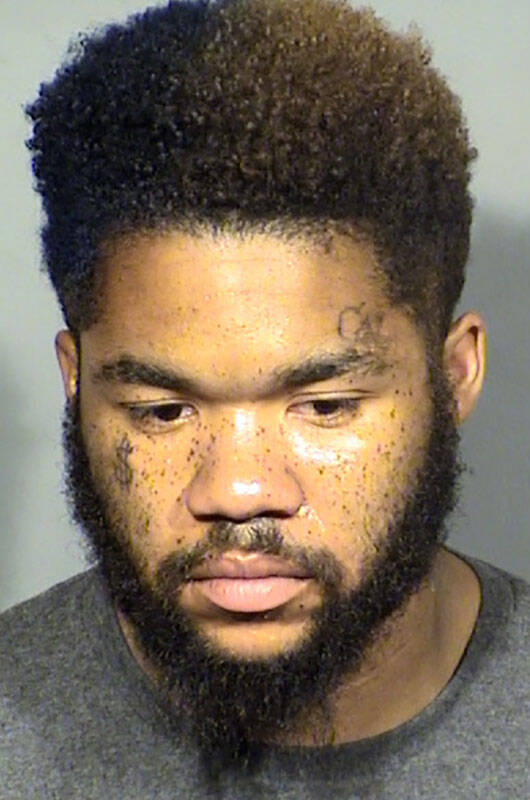 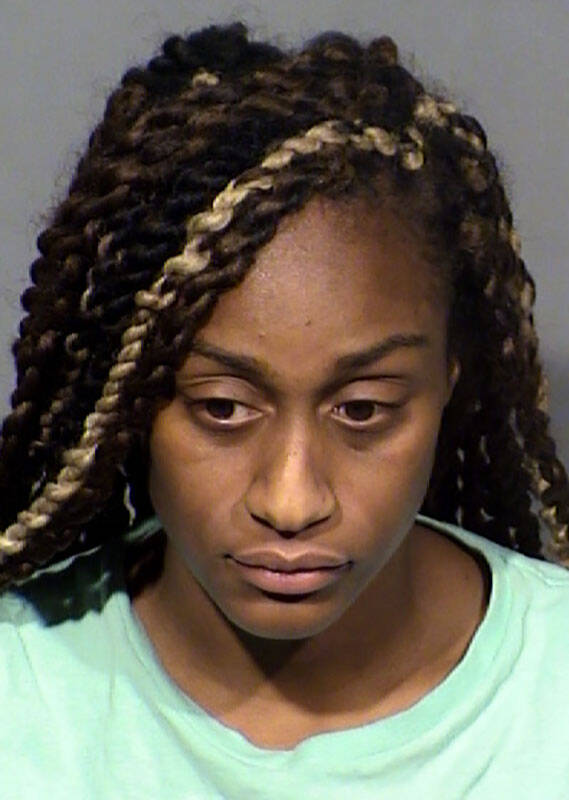 A couple were arrested Monday in the 2019 death of their infant son in Las Vegas.

Younis Wiley, 25, and Aleeyah Barnes, 27, have been charged with murder and child abuse.

The baby died at Sunrise Hospital and Medical Center. An autopsy found that he had two fractures of the cranium and numerous fractured ribs, according to a Metropolitan Police Department arrest warrant.

“The brain also had various locations of bleeding,” the warrant read. “These injuries would be indicative of chronic and acute child abuse.”

Wiley was the caregiver of two other children he had from another relationship. An exam of one of the other children found he also had fractured ribs, according to the warrant.

Wiley and Barnes were determined to be the two caregivers of the baby just prior to his death.

Wiley admitted to police that the night his baby was found unresponsive he left the children home alone, according to the warrant.

Both remained in custody without bail and are due in court on July 13. 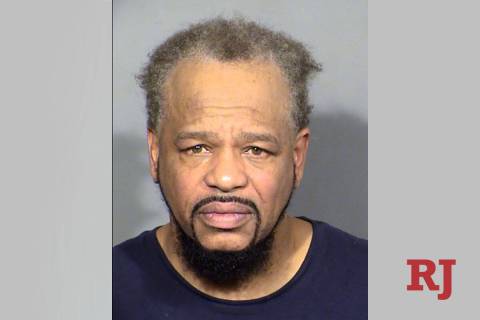