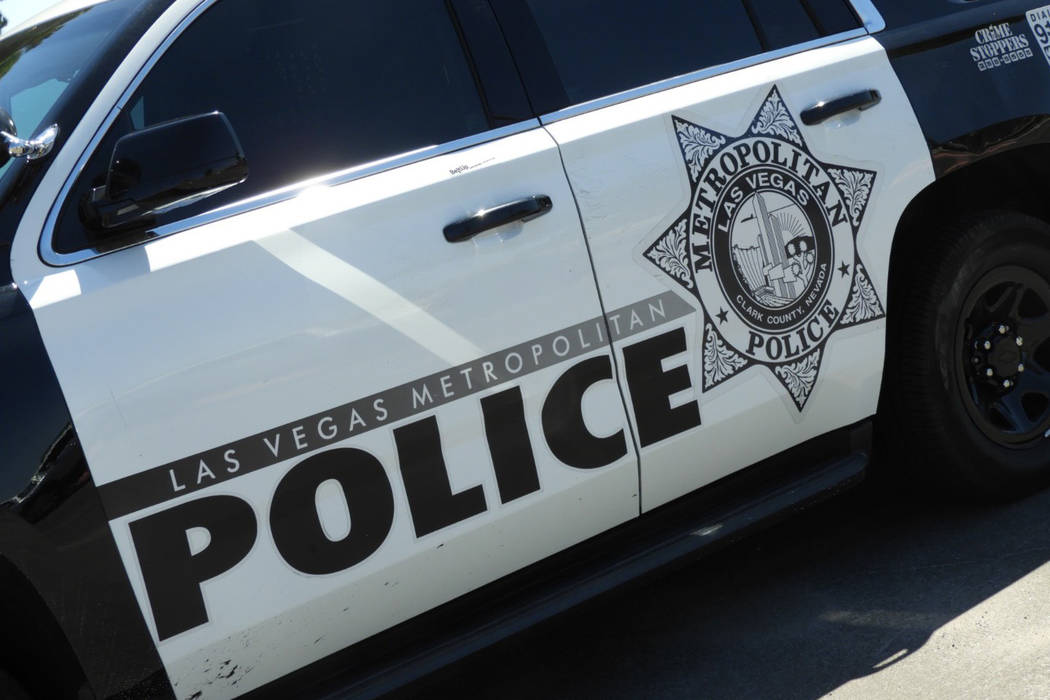 Las Vegas homicide detectives are investigating after a man was found dead with an apparent gunshot wound in a central valley apartment Tuesday morning.

Officers conducting a welfare check about 6:44 a.m. found the man lying in his apartment on the 1600 block of East Rochelle Avenue, near Flamingo Road and Spencer Street, according to a Metropolitan Police Department news release.

The man was pronounced dead at the scene. Homicide Lt. Ray Spencer said it appeared the man was shot by someone else. Further information was not immediately available.

As of Tuesday evening a suspect has not been identified, police said.

The Clark County coroner’s office will identify the man, as well as his cause and manner of death, after his family has been notified.