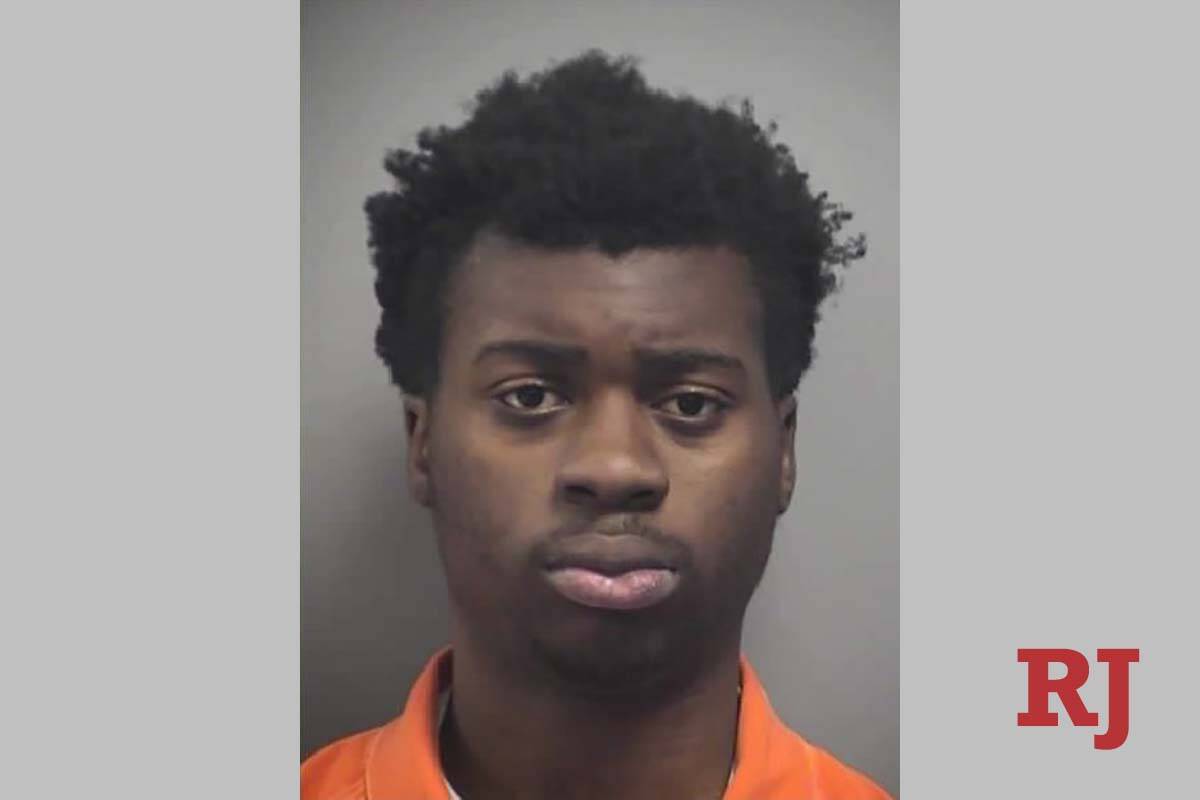 A North Las Vegas man who was fatally shot at a swap meet parking lot on Nov. 20 was trying to stop a motorist from fleeing a crash at the time, according to newly released police records.

Cesar Garcia, 51, was killed in the parking lot of the Broadacres Marketplace, 2930 Las Vegas Blvd. North. Ray Ngankou, 19, of Las Vegas has been charged with murder in the case.

North Las Vegas police wrote in an arrest report for Ngankou that witnesses told officers Garcia was in the parking lot when a four-door vehicle sped past and smashed into another car. Garcia was attempting to stop the motorist from fleeing the crash, police said, when the driver of the four-door vehicle emerged with a gun and shot him.

Police said the vehicle involved in the crash was later spotted in Las Vegas near Charleston Boulevard and Pecos Road. The vehicle was stopped and Ngankou was arrested. A witness identified Ngankou as the gunman in Garcia’s killing, police said.

Police said Ngankou acknowledged to detectives he was at the scene of the shooting and said that he and two friends had planned to commit a robbery there, but he denied shooting Garcia.

His next court appearance in North Las Vegas Justice Court is scheduled for Dec. 7.