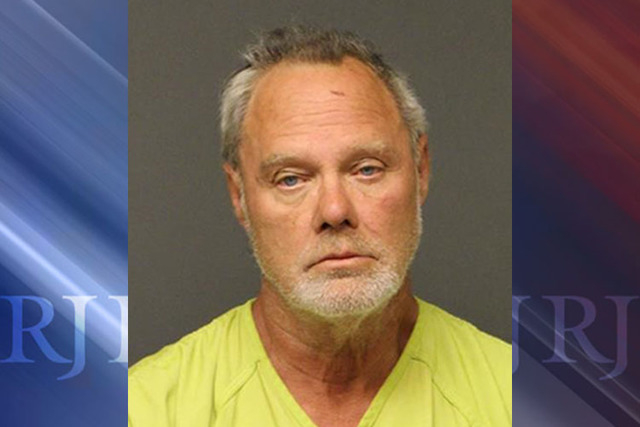 A dispute between neighbors Friday escalated into a homicide in the northwest Arizona community of Meadview.

The Mohave County Sheriff’s office said Victor Steven Empie, 61, used his pickup truck to knock an RV from its blocks before he shot and killed the occupant when he opened the door early Friday.

Agency spokeswoman Trish Carter said officers responded at 5:35 a.m. to the property in the 4000 block of Gladiola Drive.

“Deputies observed a deceased male subject later identified as John Hewett Payne, 66, inside his residence at the doorway,” she said. “Payne died of an apparent gunshot wound to his abdomen.”

Carter said Empie and Payne had been involved in an ongoing dispute. Empie was booked into jail for first-degree murder and an attempted murder charge regarding Payne’s 58-year-old wife.