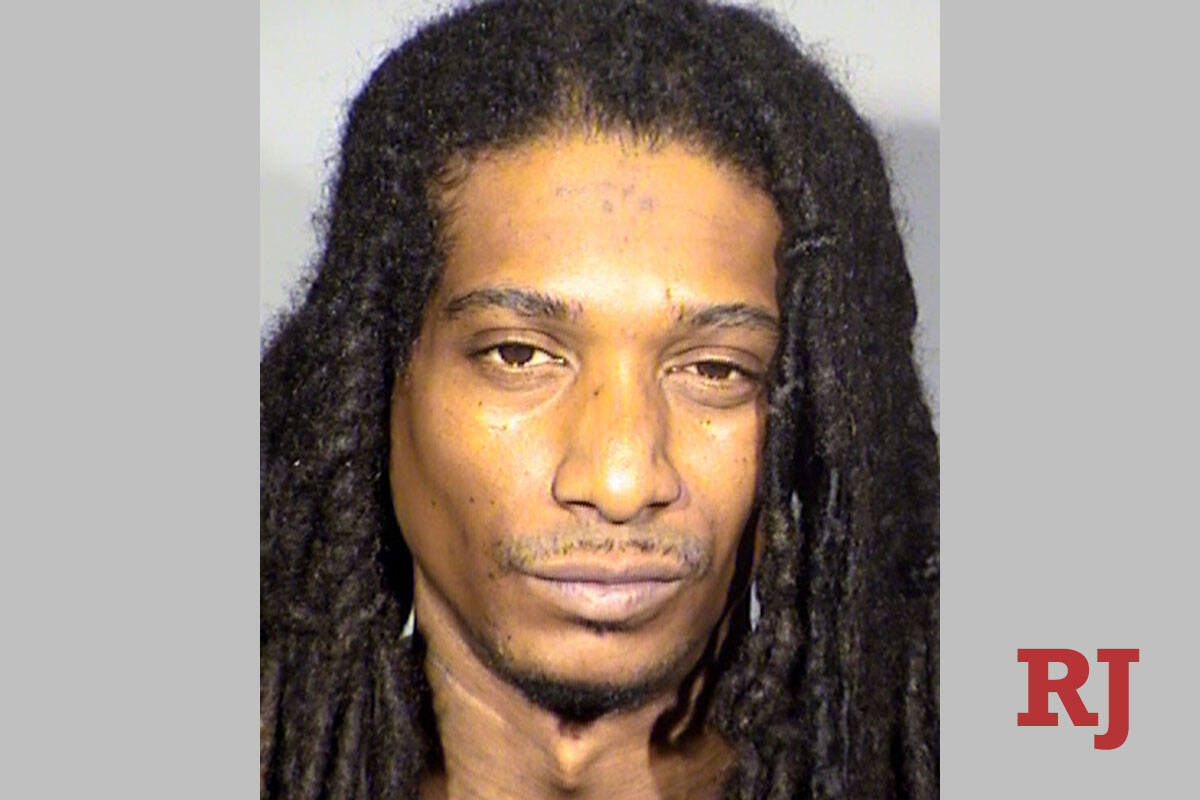 A 38-year-old man told police he fatally shot another man this weekend in retaliation for a separate killing a block away a day earlier, authorities said Tuesday.

Hill was shot Saturday afternoon on the 1100 block of Hassell Avenue while he and two friends were jump-starting a vehicle. Police said a man walked up and fired multiple rounds at Hill, who died at University Medical Center later that day.

Harvey was walking near the 1200 block of Hassell Avenue Sunday when witnesses said Jason Spellman, 38, drove by in a white Buick and opened fire on Harvey, the report stated.

Spellman told police he was at the memorial for Hill when Harvey approached him and admitted to killing Hill “due to some business opportunities,” according to the arrest report.

Metro declined to say whether Harvey was a suspect in Hill’s death.

Detectives received video of the Buick’s license plate from witnesses, the report stated, and police tracked the SUV to the apartment complex where Spellman’s girlfriend lived in the 3300 block of North Decatur Boulevard, about 4 miles from the shooting.

She refused to speak to police, and Spellman was arrested at the apartment and booked on a murder charge.

The suspect has a history of arrests dating back to 2005, when he received a misdemeanor citation for domestic battery and pleaded guilty in a second domestic battery case two months later, according to Las Vegas court records.

In 2010, Spellman was charged with kidnapping, attempted murder and three counts of domestic battery. He pleaded guilty to battery with a deadly weapon, and on March 29, 2011, he was sentenced to at least two years in the Nevada Department of Corrections.

The next day, March 30, 2011, he was sentenced to another year in prison for a third impaired driving charge within seven years.

In 2016, he was charged with three counts of impaired driving, but court records show he pleaded guilty to reckless driving and in 2018 he was sentenced to a year in prison in connection with the case.