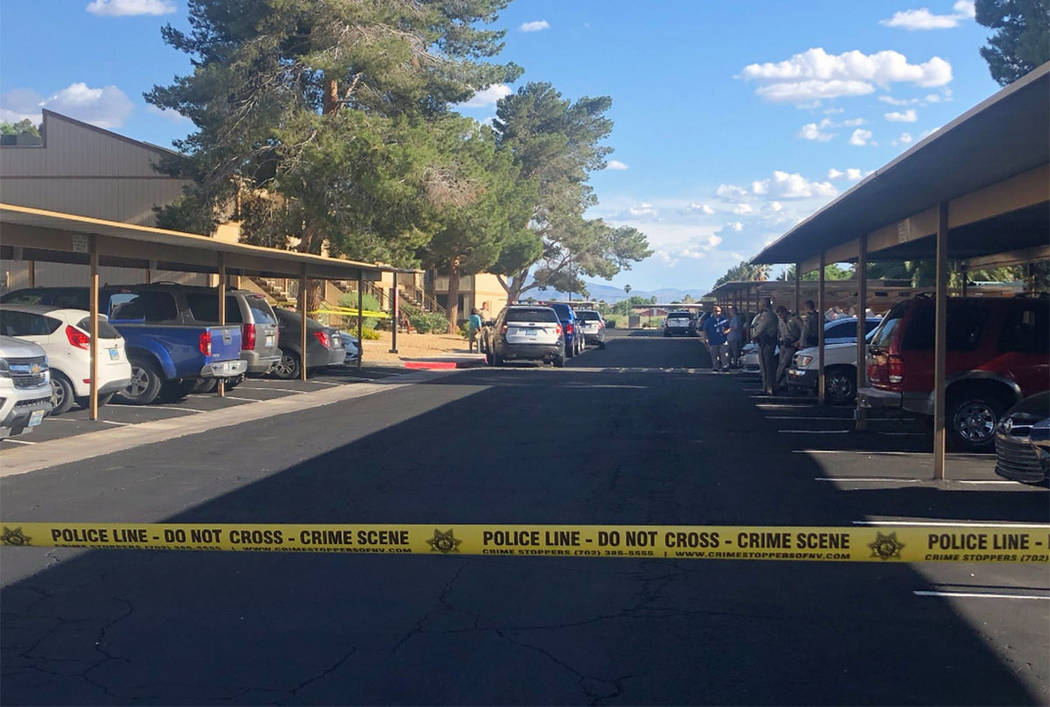 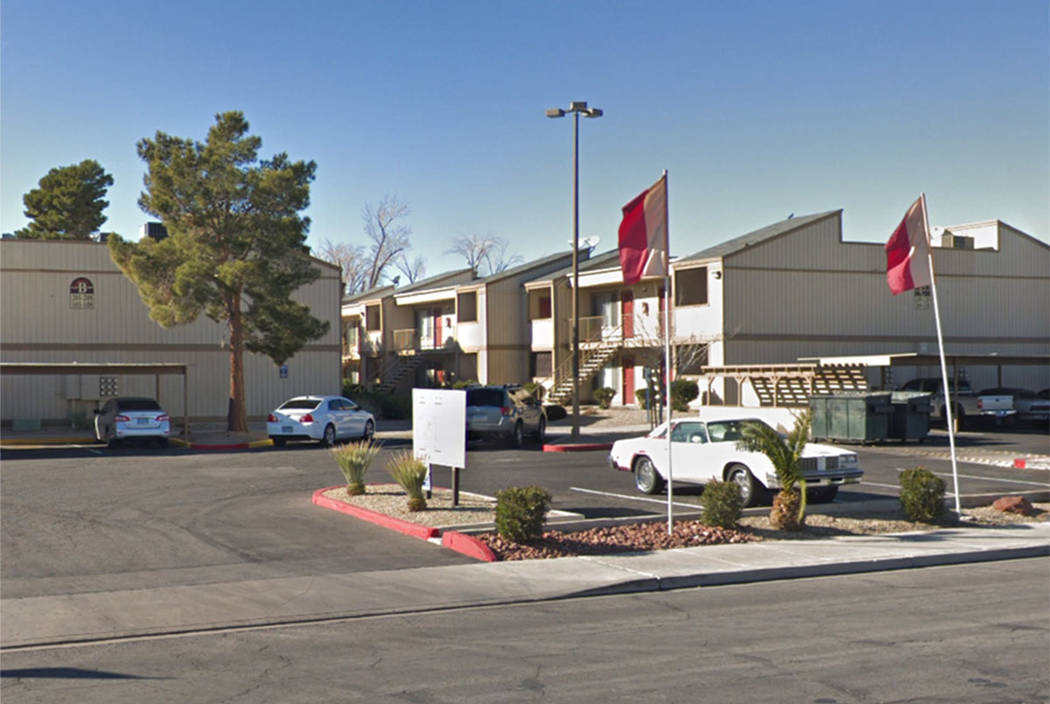 Las Vegas police arrested a woman Saturday afternoon and accused her of killing her daughter after the 2-year-old girl was found fully clothed, floating face-up in a bathtub at an northeast valley apartment.

He said the woman, who is in her mid-40s, ignored the dispatcher’s instructions to pull the child out of the water and perform CPR.

An officer arrived within five minutes of the call, but the woman didn’t come to the apartment door for almost two minutes, Spencer said. Once inside, the officer “found the child, floating face-up, fully clothed, in the bathtub” and attempted to perform CPR, he said.

It was unclear if the girl was alive when the woman called 911.

“She did not pull the child out of the bathtub. That we do know,” Spencer said.

The mother was arrested on suspicion of murder, he said.

Standing with a group of neighbors outside the police tape at the scene, a resident told the Review-Journal he saw an officer crying as he carried a “lifeless” toddler in his arms while leaving an apartment in the complex.

The girl was taken to a hospital, where she was pronounced dead, Spencer said. He said the officers on the scene were “shaken” by the child’s death.

The Clark County coroner’s office will identify the girl, with her cause and manner of death.

Police were called to the same apartment unit Saturday morning for a domestic disturbance, Spencer said. He did not release more details about that call because of the open investigation.

The mother and daughter were alone in the apartment when officers arrived Saturday afternoon, but police were looking for a man — either the woman’s boyfriend or husband — for questioning.

“He is not a suspect in the crime that we are investigating,” Spencer said.

The resident who spoke to the Review-Journal, who declined to give his name, said there have “been a lot of domestic disputes from over there” at the woman’s apartment unit.

Another resident, Bill Cleary, said the area is usually quiet. He said he did not remember seeing the child around the complex but added,“It’s a sad day when you see stuff like that.”

It is Metro’s 39th homicide investigation in 2019.