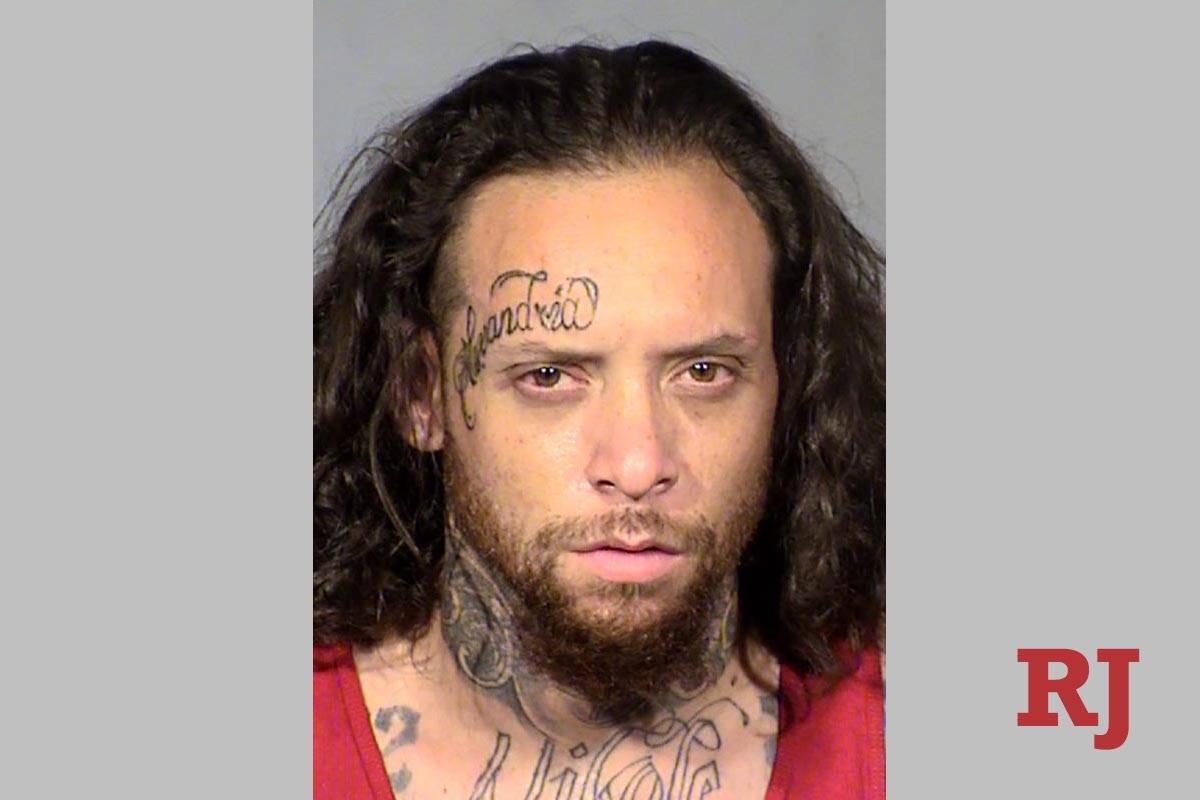 A Las Vegas man is charged with stabbing his brother and then running him over with a vehicle, police said.

Police were in a convenience store parking lot on the 3100 block of North Lamb Boulevard on June 18 when a man flagged them down to report he had been stabbed, a Las Vegas officer said. As the man was approaching the officer, a vehicle sped through the parking lot and struck the man, then fled at a high rate of speed.

The victim was rushed to the hospital and survived the attack. He told the officers he was arguing with his brother, Rico Lagasca, 30, of Las Vegas, and that his brother stabbed him, then ran him over with a vehicle.

“He and Rico get into fights often and Rico usually pulls out a knife and threatens to stab him,” an officer wrote.

Lagasca was arrested Monday. He is charged with attempted murder, assault with a deadly weapon, grand larceny of a motor vehicle and battery resulting in substantial bodily harm. A preliminary hearing in the case is scheduled for August. 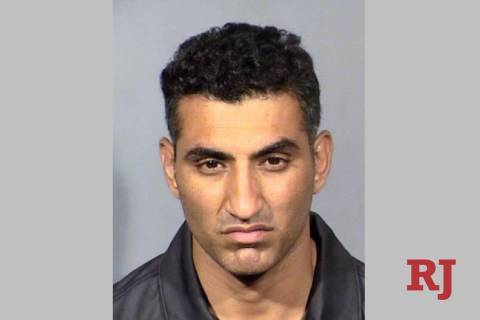