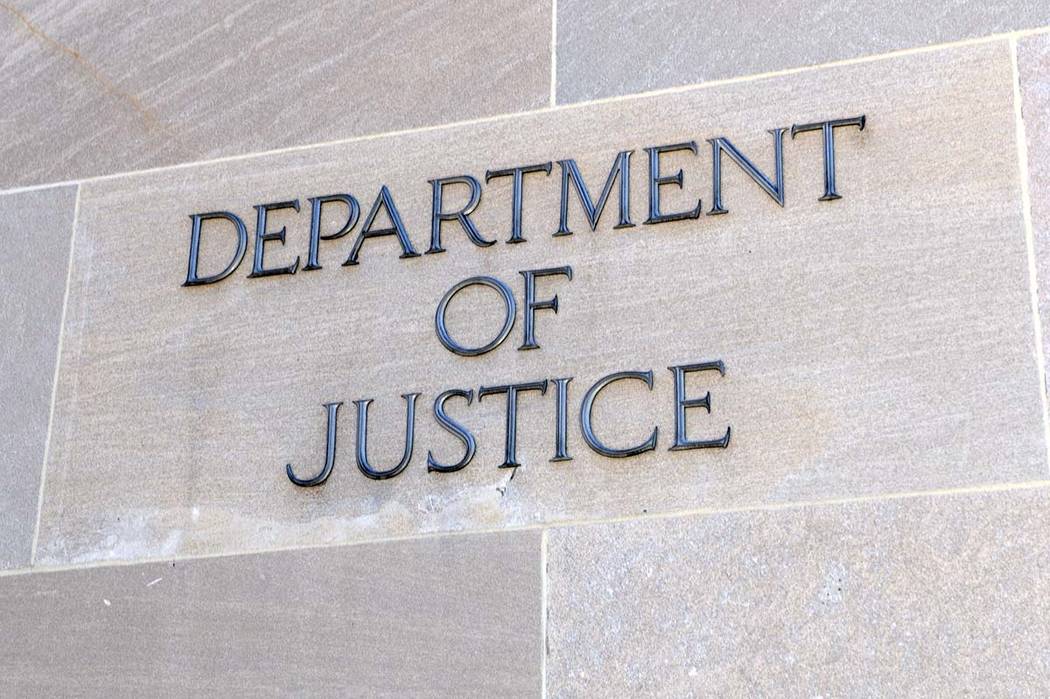 A Las Vegas man stands accused of identity theft and attempting to submit fraudulent documents to an immigration agency.

A federal grand jury in New Haven, Connecticut, indicted Arash Vakshouri, 40, on eight counts: seven of submitting a false document to a government agency and an additional count of aggravated identity theft, a U.S. Department of Justice release said.

His indictment was returned on May 8, and he was arrested in Las Vegas on June 20, the release said. He pleaded not guilty Monday before a federal judge in New Haven, and was released on a $50,000 bond, the release said.

The indictment accused Vakshouri of sending a total of seven fraudulent letters to U.S. Citizenship and Immigration Services in Connecticut between January and May 2017, the release said. The letters purported to be from two people who had applied to the agency to become U.S. residents in March 2016 and included their names, passport numbers, application numbers and alien file numbers, the release said.

The letters requested the withdrawal or cancellation of their applications, the release said.