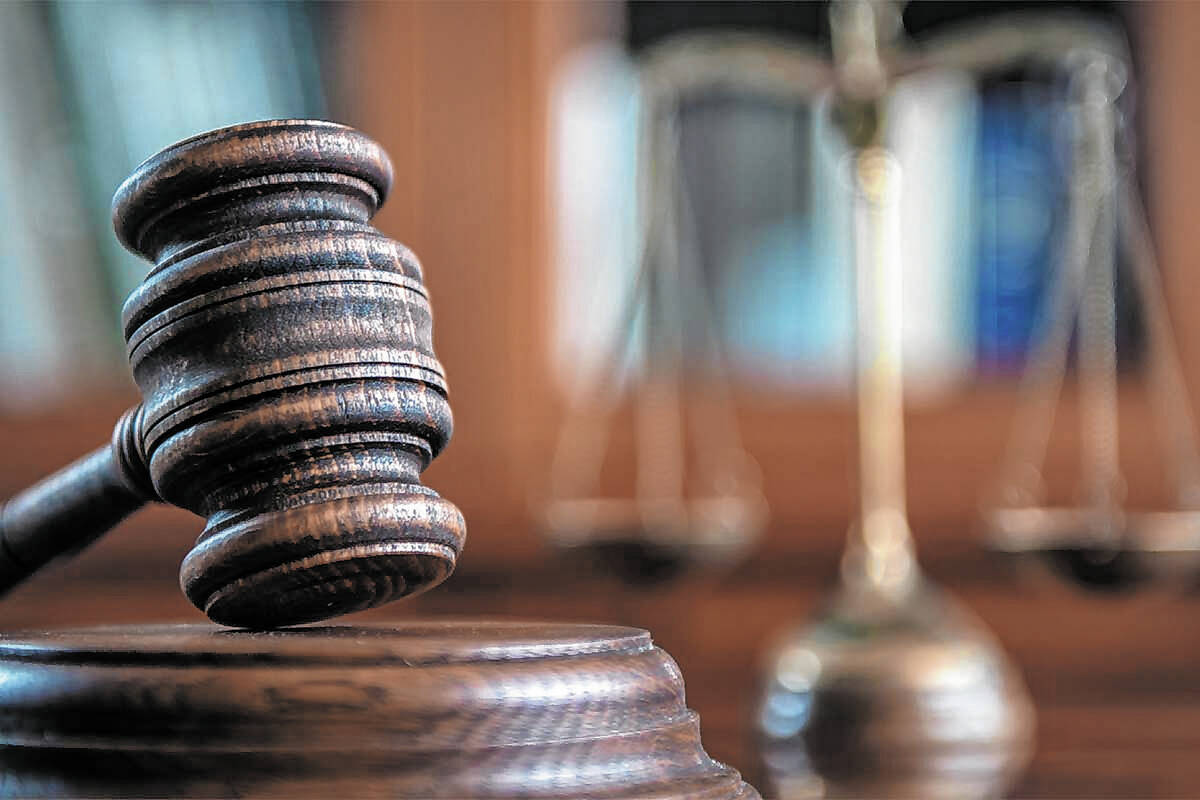 A Las Vegas tax preparer was sentenced Wednesday to more than 13 years in prison for multiple fraud schemes, including filing false tax returns and impersonating an FBI agent.

Between 2012 and 2016, he prepared and filed tax returns that included false documents and fake businesses in order to get larger refunds. He also used the names of other tax preparers to make it seem like he did not file the false returns, according to Internal Revenue Service criminal investigators.

In 2016, he posed as an FBI agent by wearing a fake badge and tactical gear, and he drove to a client’s house with police lights attached to his vehicle to demand payment of a tax preparation fee.

Later that year, he sold the tax preparation business for about $3.8 million but used forged bank statements, fabricated return preparation fee reports and false tax returns to sell at an inflated price. He used the money from the sale to buy land in Henderson and a vehicle, according to the IRS.

On Wednesday, Umoren was sentenced to 13 years, three months in prison. He is required to pay about $9.7 million in restitution to the United States and victims of his fraud schemes.