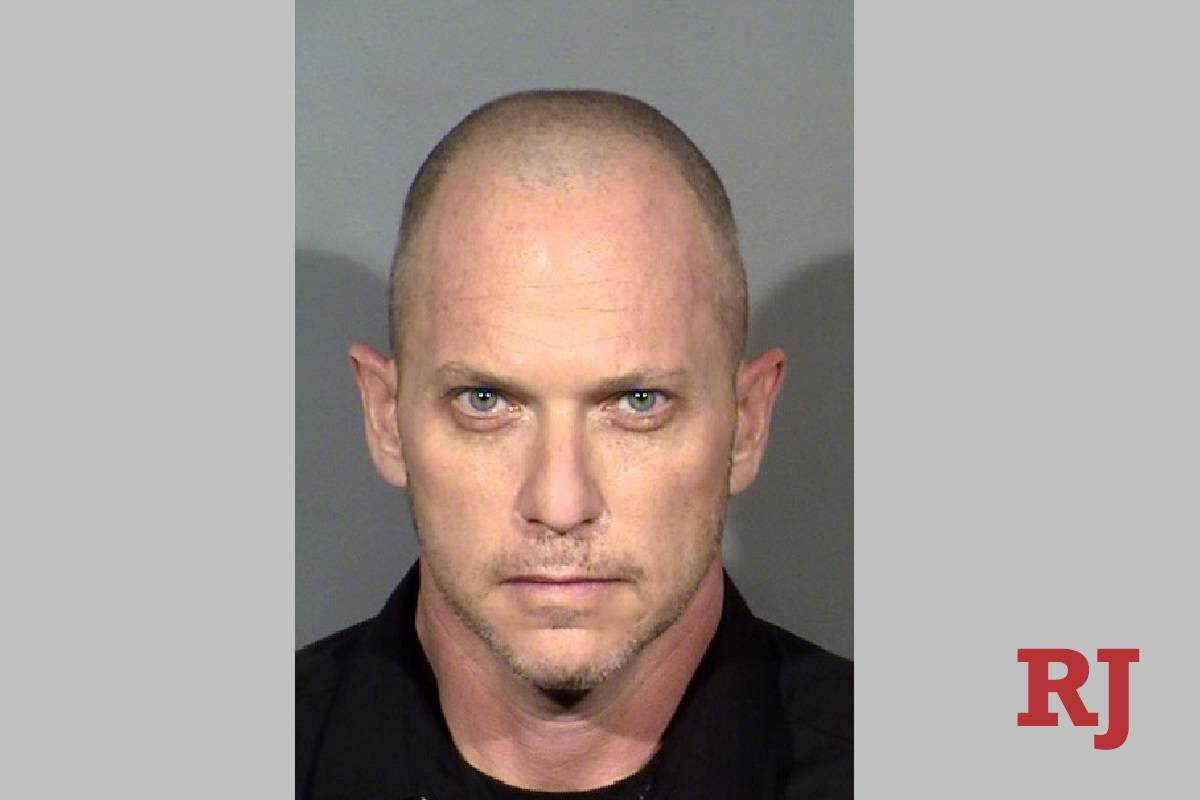 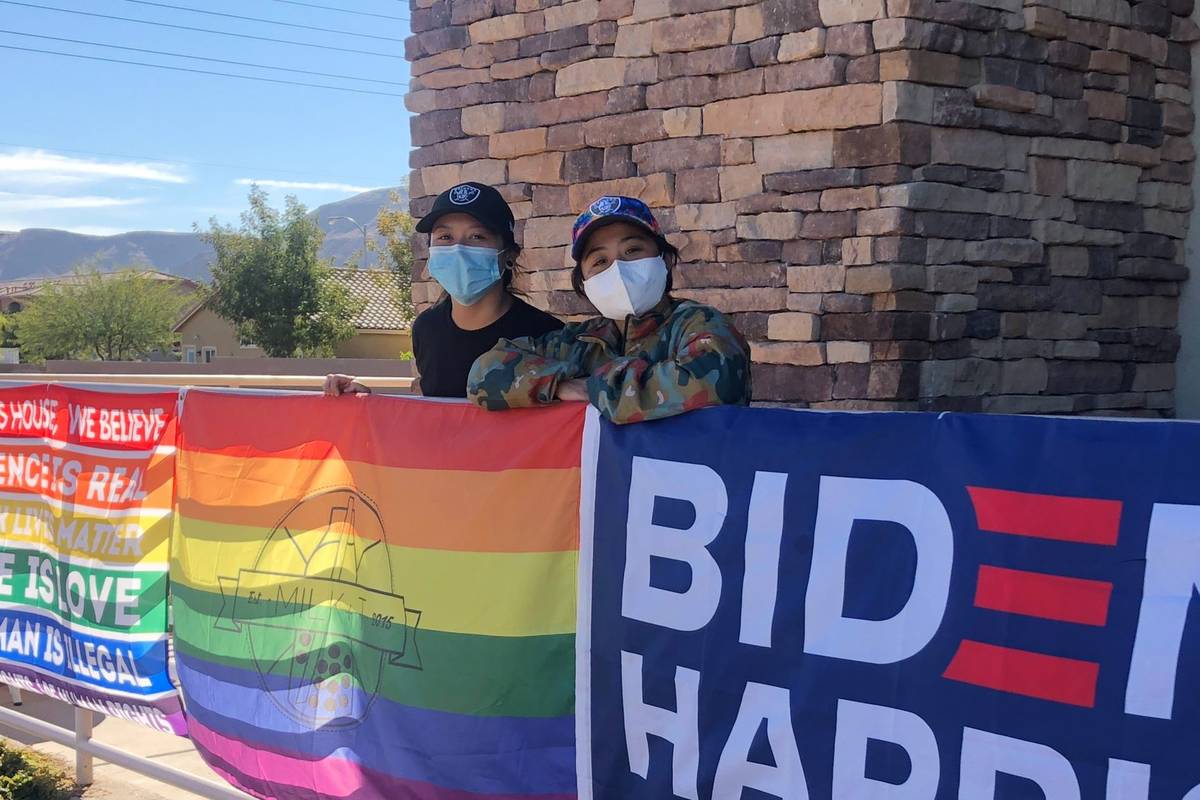 A 44-year-old man has been charged with making a bomb threat after he allegedly said he would “blow up” a southwest Las Vegas business in October over an LGBTQ flag and a flag supporting then-presidential nominee Joe Biden.

Gerard Shore was booked into the Clark County Detention Center on Jan. 14 and released on his own recognizance after prosecutors in December charged him with the felony, according to court records and Metropolitan Police Department bookings logs.

The owners of the Milk+T bubble tea shop previously told the Review-Journal that a man called the store Oct. 29, yelling about the two flags displayed outside their business.

Sadorra said the man used a homophobic slur when describing the store. She ended the call, but the phone rang again five minutes later.

“I’m going to blow up your f—— store,” the man said, according to a recording Sadorra took of the phone call.

According to Shore’s arrest report, Delmuneo and Sadorra traced the phone number to Shore themselves by looking up the number on Google. They also found a LinkedIn profile for Shore, with “a banner that is anti Joe Biden,” according to the report.

Police also confirmed through phone records that the caller rang from a number registered to Shore. When speaking with police, Shore first denied making the calls, “but then admitted to making the calls and the threats,” the report said.

“Gerard stated he had a ‘bad day at work’ and when he saw the flags and signs, it triggered him,” the report said. “Shore admitted that it was a mistake and that he should not have made the call and regretted the decision to call.”

Delmuneo said she wasn’t told that Shore had been charged, but she was happy that police followed through on the case.

“I do kind of hope that he reconsiders the way he handles himself,” Delmuneo said in a phone interview Friday, adding that she sympathizes with Shore if he was under “a lot of political pressure” in October.

“Regardless, we can’t be walking around town like that,” she said.

The rainbow flag and political signs have been moved inside the store, but Delmuneo said she still sees hateful comments on social media whenever the store references a political issue.

“I think people are just kind of sensitive right now, and people can’t handle someone else’s political view,” she said.

Shore’s defense attorney, Craig Mueller, said the 44-year-old did not plan to carry out the threat and “is a very nice man who feels very strongly about politics.”

“The rhetoric got a little heated; he did not have any meaningful intention of doing harm to anybody,” Mueller said.

Shore is due to appear in court for a preliminary hearing April 28.