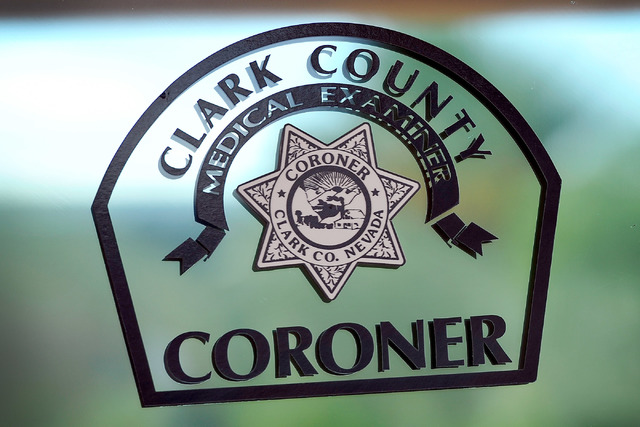 The Clark County coroner has ruled a man’s death was an accident, although police initially investigated it as a homicide.

On Aug. 20, patrol officers responded to a report of a battery incident at an apartment complex in the 5100 block of Greene Lane, near the intersection of Hacienda Avenue and Maryland Parkway, according to the Metropolitan Police Department.

Helmer’s death was investigated as a homicide because he died after a fight, Metro officer Larry Hadfield said.

However, detectives noted the amount of physical trauma the man sustained from the fight didn’t appear proportional to his death, and no arrest was made, he said. Instead, Metro waited for the coroner to determine the cause and manner of the man’s death because detectives needed “conclusive evidence to state that this fight resulted in that man’s death,” Hadfield said. 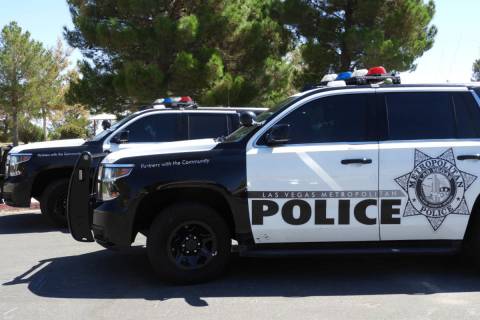 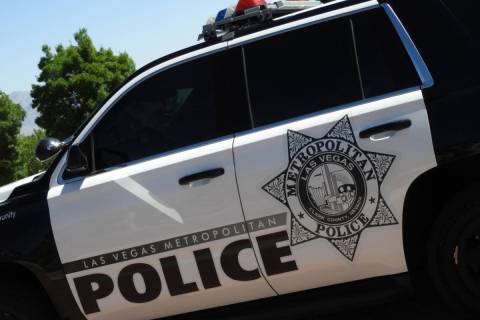 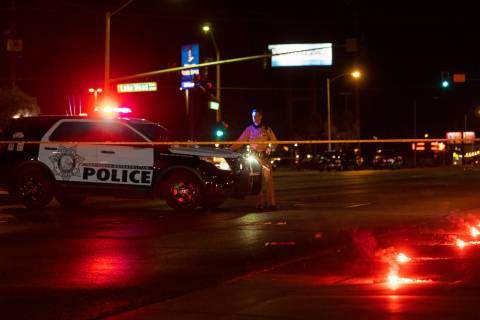