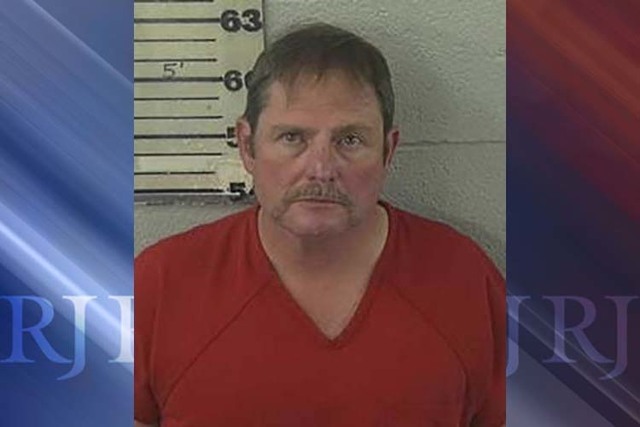 An Elko County man has been arrested in connection with abuses of the guardianship system, the Nevada attorney general’s office announced Tuesday.

Wade Fordin, 53, will face one count of exploitation of an older person and one count of theft for acts authorities say were committed between February 2012 and November 2013.

According to the criminal complaint, Fordin was appointed as the permanent guardian of his 80-year-old mother, Helen Mae Fordin, after it was determined that she was unable to care for herself. Wade Fordin was entrusted with her estate for the limited purpose of providing for her care, but he personally used more than $6,000 of her money, the attorney general’s office said.

The case, which is being prosecuted by the attorney general’s fraud unit, comes just a week after the Legislature’s Interim Finance Committee approved Attorney General Adam Laxalt’s request to use non-taxpayer settlement funds to take on financial fraud. The initiative also included about $400,000 for the Legal Aid Center of Southern Nevada to boost its capacity to take on civil guardianship exploitation and abuse cases.

This is the second guardianship-related case that Laxalt’s office has prosecuted.

Wendy Rudder, who was providing public guardian services under a contract with Lincoln County, pleaded guilty to one count of misconduct of a public officer related to unauthorized withdrawals from a ward’s guardianship account and was sentenced in the spring of 2015.

The case was referred to Laxalt’s office by Elko County officials during a law enforcement summit in February.

“My prosecutors will continue to partner with local law enforcement and district attorneys to deter the exploitation of vulnerable populations, and to ensure our elderly are treated with respect and dignity, not victimized,” Laxalt said.