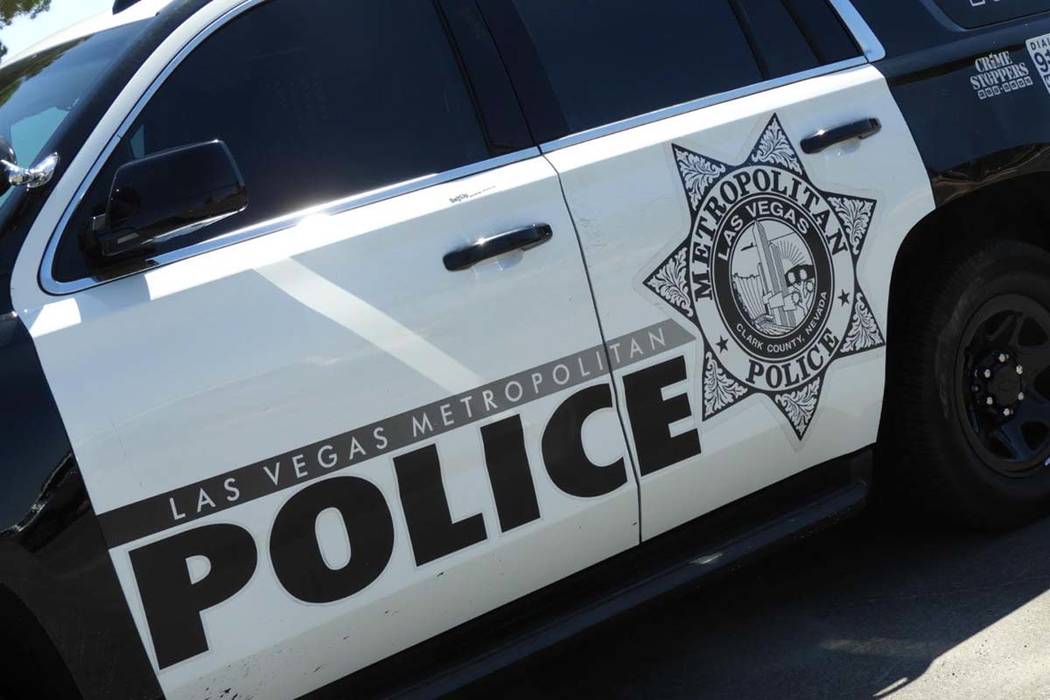 The warrant was being served on the 3400 block of Cabana Drive, near Desert Inn Road and Nellis Boulevard, according to an email from the Metropolitan Police Department sent about 10:55 a.m. Police said the road would be closed near Desert Inn and Cabana.

Roads in the area were open as of about 11:30 a.m., and police said no further information would be released.