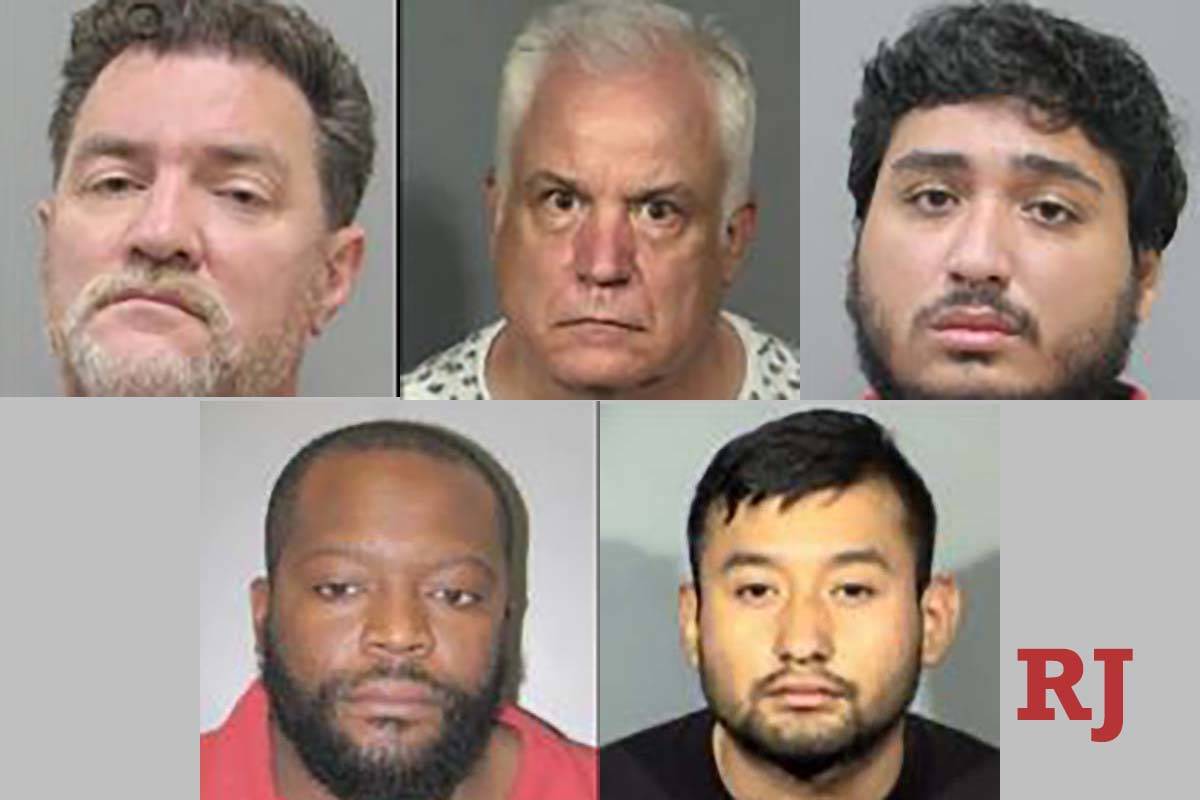 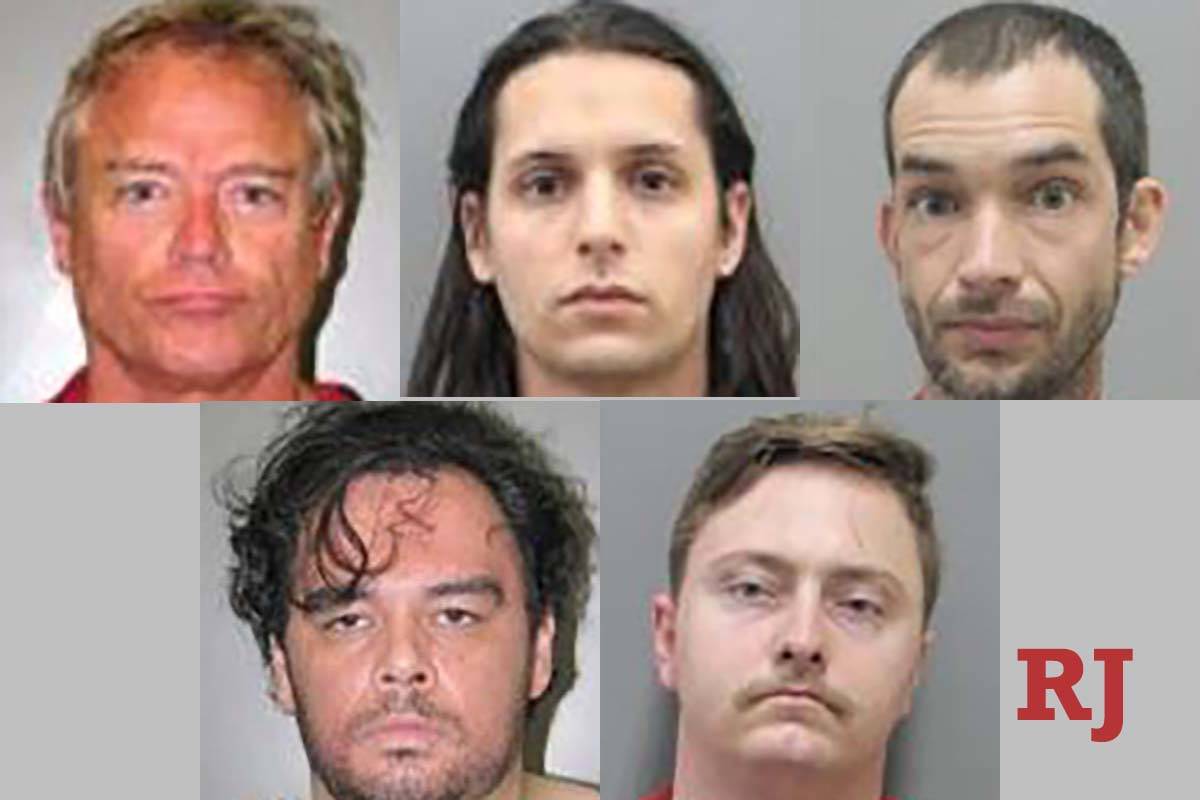 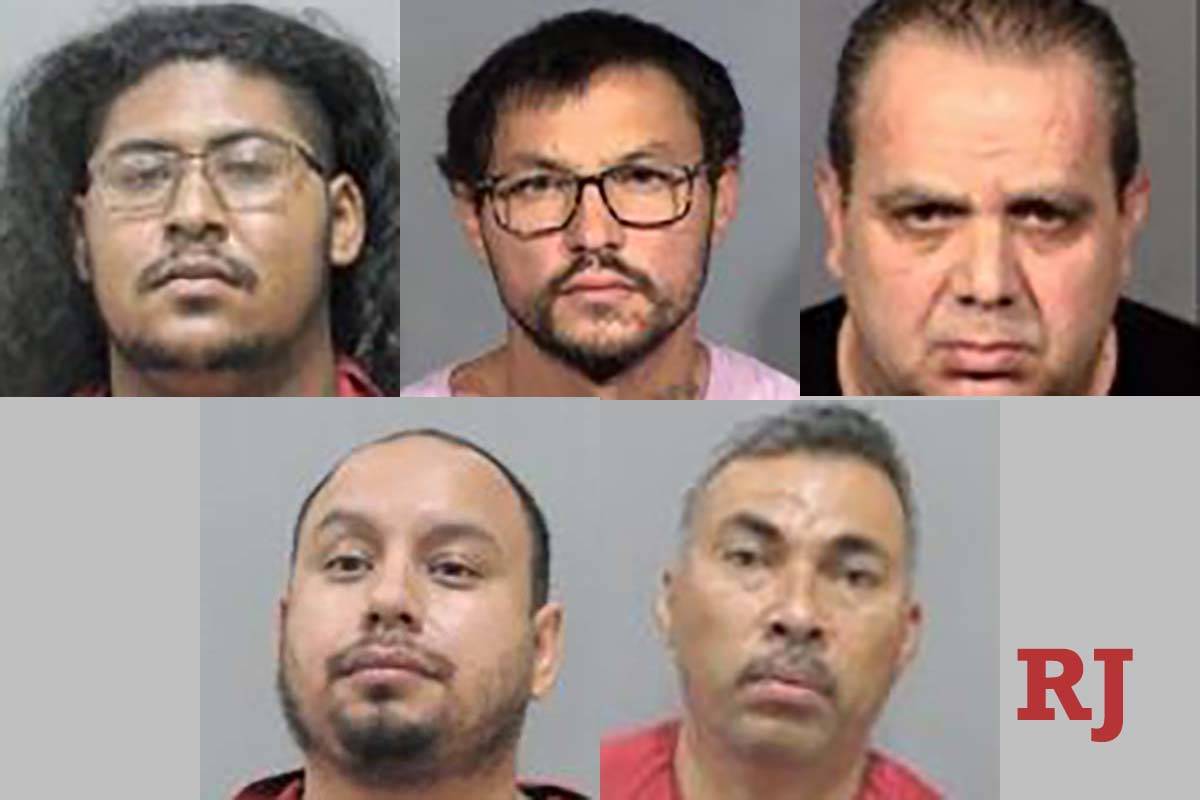 Operation Dark Knight was conducted Wednesday and Thursday and included the FBI, Southern Nevada Human Trafficking Task Force and officers from North Las Vegas, Las Vegas, Henderson and Homeland Security, according to a statement from the Metropolitan Police Department on Friday.

“The LVMPD would like to remind parents to discuss with their children the dangers of online chats with strangers,” Metro said in the statement. “Parents are encouraged to routinely monitor their children’s online activity to prevent them from becoming victims.”

Petersen, Wokocha, Santana, Gell and Carter were each facing one charge luring a minor with a computer to engage in sexual conduct and held on $10,000 bail in the Henderson Detention Center

Fisher was charged with attempted sex assault against a child under 14 and held without bail in the Henderson Detention Center.

Lopez-Chavez was being held without bail in Henderson, but his charge remained unclear.

Lastrapes and Abualroos were booked into Clark County Detention Center on one count each of luring a child with a computer for a sex act and being a customer engaging in soliciting a child for prostitution. They were each being held on $10,000 bail.

Gatmaitan was held without bail in Clark County on a pandering charge and a charge of being a fugitive from another state.

Booking information for Zeno, Campos-Tellez, Mayoral-Gutierrez, Zapata and Matlock was not immediately available. 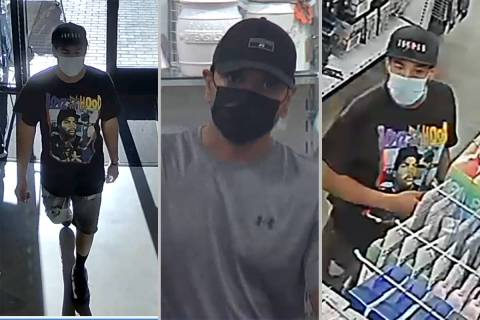