A former Las Vegas teacher was arrested Sunday on charges of sexual assault and lewdness with a 9-year-old student.

Samuel Duarte, 29, was employed as a special education teacher with Mater Academy, 3445 Mountain Vista St., from August until the allegations against him surfaced in November, Principal Renee Fairless said.

According to an arrest report obtained by the Las Vegas Review-Journal on Wednesday, Duarte gave the female student candy, cash and gifts. He would call her over to his desk, where the sexual assault occurred, the report said.

When the student’s father picked her up from school Nov. 14, he noticed she had a book that he didn’t recognize. She told him that Duarte gave her $12 to buy the diary at a school book fair and that he gave her other gifts, the report said. The father questioned his daughter when he grew wary about the attention she was receiving, the report said.

On Nov. 15, the girl told her father that she didn’t want to go to school. He learned that in her last class of the previous day, Duarte called her to his desk when two other teachers left the room, the report said.

“He was never alone with a student,” Fairless said.

A review of school surveillance footage during the time of the incident showed 10 to 15 other students were present.

The girl told her father that Duarte told her not to tell anyone about the gifts and that he asked her if she “wanted to be his daughter at school,” the report said. She also said that Duarte threatened to kill her if she told anyone.

When called in for questioning, Duarte denied all allegations. He agreed to participate in a polygraph examination scheduled for Nov. 18. He failed to appear.

Duarte was employed with the Clark County School District as a special education aide from January 2008 until he resigned in June 2016, school district spokesman David Roddy said.

According to the report, Duarte was investigated in connection with an incident involving an autistic boy in 2014. The investigation was closed because of insufficient evidence.

Fairless said Duarte was a recent UNLV graduate who passed all background checks and had good recommendations.

“I would not have hired him if I knew about that,” Fairless said about the 2014 allegations. She added that he has not been allowed on campus since the allegations in November.

Duarte attended UNLV as an undergraduate human services major from fall 2010 to spring 2015. He then attended graduate school at UNLV, where he was a special education major. He graduated in December. 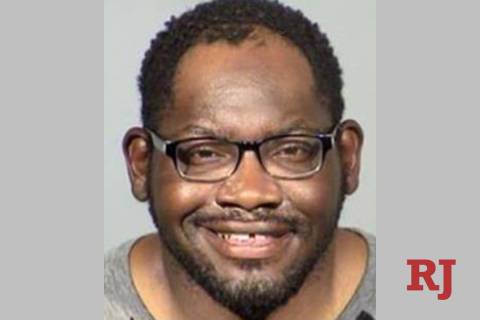 Las Vegas police are investigating after a man was arrested Tuesday on sexual assault charges. 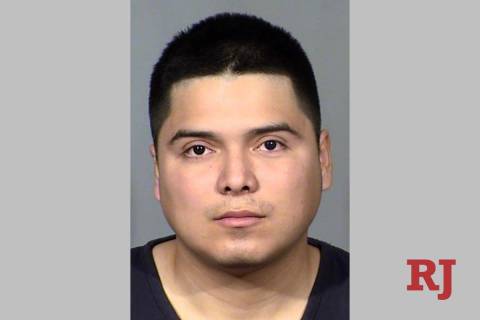 The man was arrested after he engaged in a lengthy text conversation with a person he thought was a 16-year-old female prostitute. 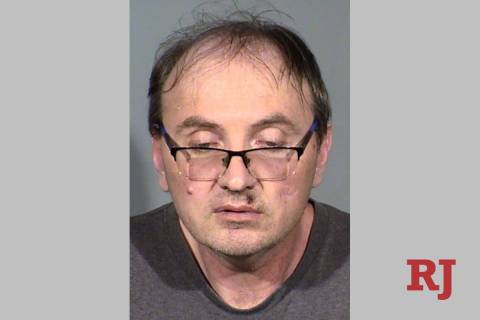 Kip Tinsley Iversen, 44, was booked on four felonies after allegedly having sex with a girl described by police as under 14. 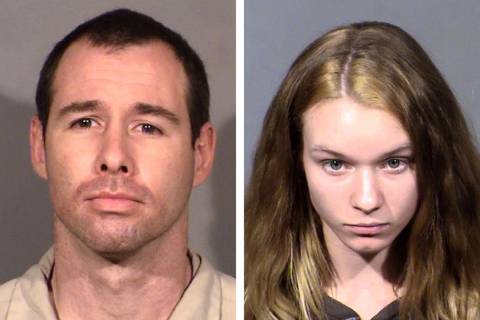 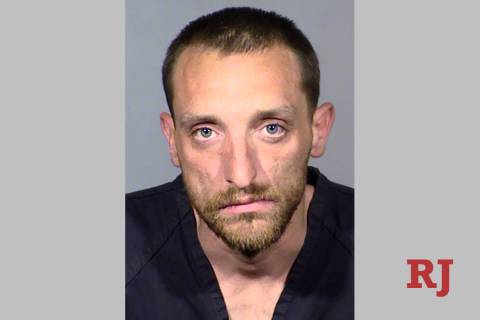 A man jailed is jailed in Las Vegas on kidnapping and sexual assault charges after a 12-year-old girl said he sexually assaulted her and threatened to kill her as she was walking home from school. 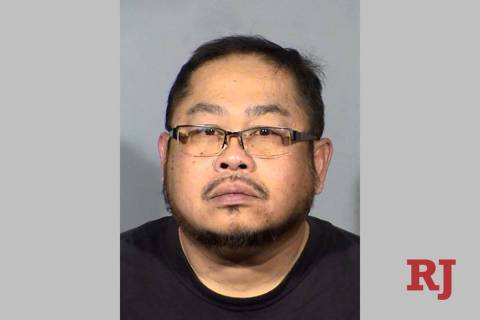 A recently released arrest report highlighted the inappropriate contact between a driver for a ride-hailing service for kids and his passenger. 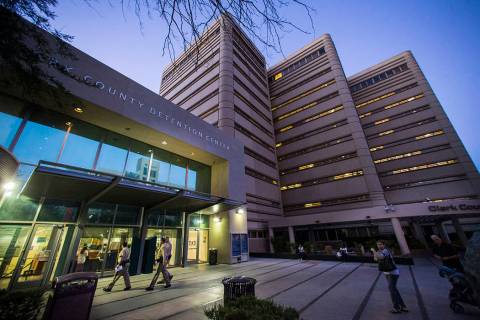 Dwayne Walters, 35, was arrested Feb. 21 after he was accused of sexually assaulting a woman in January, according to his arrest report. 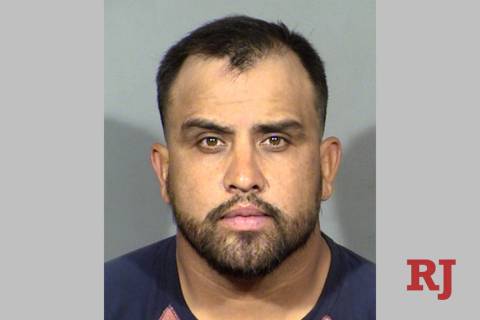 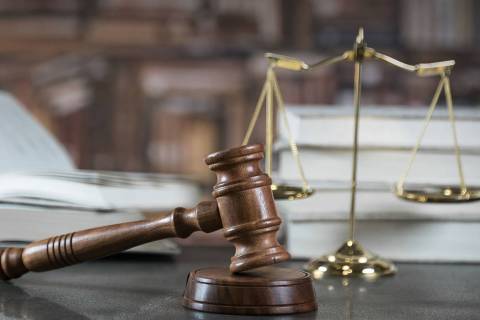 Identical twin brothers from Las Vegas were sentenced to decades in prison Tuesday after they pleaded guilty to child sex charges, according to the U.S. attorney’s office. 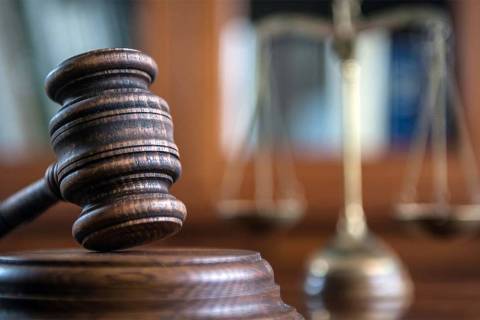 William Turley paid for a woman’s flight to Las Vegas and other travel expenses, according to a plea agreement.