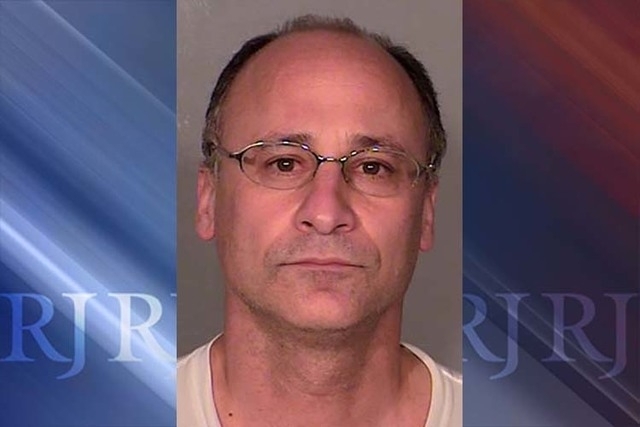 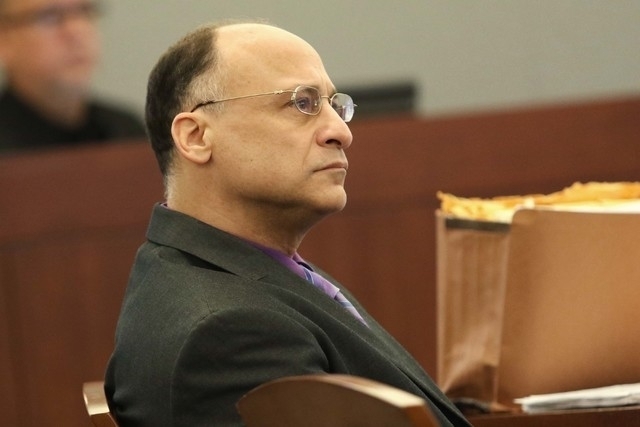 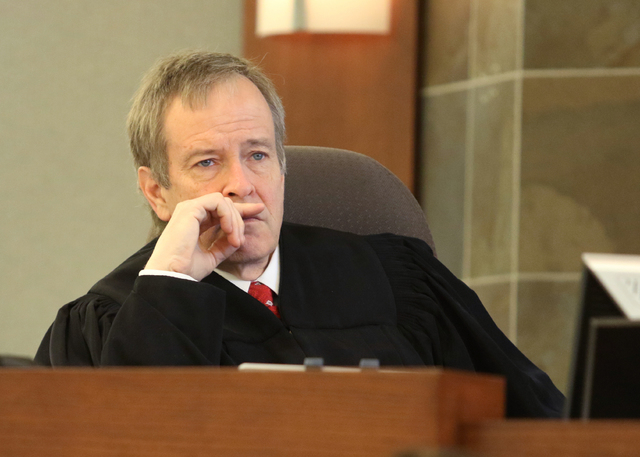 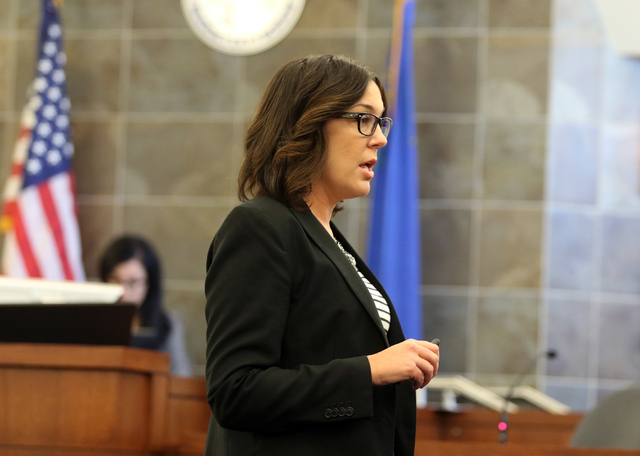 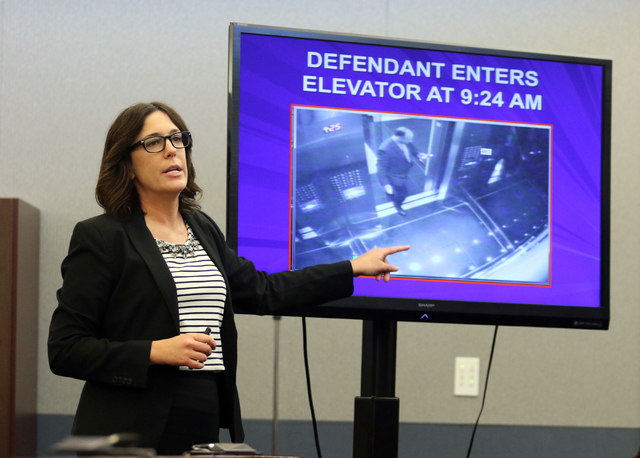 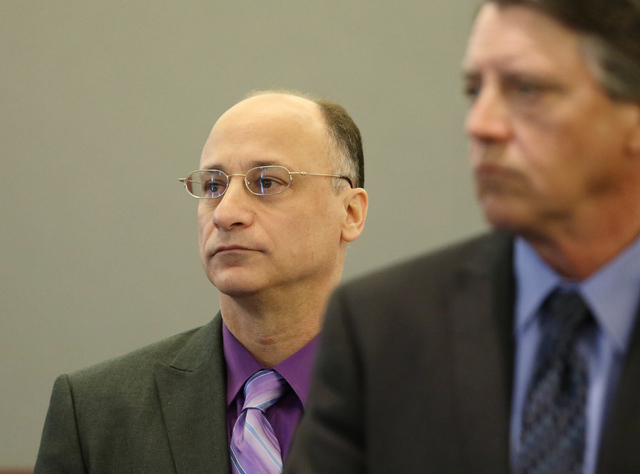 A New Jersey man was convicted Monday of impersonating a vice officer and raping two prostitutes on the Las Vegas Strip.

After a weeklong trial, Mark Picozzi, 50, was found guilty of four counts of sexual assault, three counts of open or gross lewdness, two counts each of impersonation of an officer and oppression under color of office, and one count each of robbery and battery with intent to commit sexual assault.

Picozzi, a convicted felon in two other states, was arrested in January 2014 after being accused of posing as a vice officer and attacking a woman.

Prosecutors said Picozzi somehow sneaked into a room not registered in his name on the 32nd floor of The Cosmopolitan and called the Las Vegas Dream Girls escort agency, summoning a woman to the room.

After the woman arrived, Picozzi negotiated a price of about $8,000 for her daylong company, according to her testimony and phone calls played in court Wednesday.

Picozzi stopped the woman before she received any cash and told her he was with the police, according to Chief Deputy District Attorney Dena Rinetti. Picozzi promised the woman he would not have her arrested if she “did what he wanted,” the prosecutor said.

The Las Vegas Review-Journal typically does not name victims of sexual assault.

As she left the hotel room, the crying woman called the escort agency and said, “He just raped me.”

The woman was stopped by a Nevada Highway Patrol officer as she left the hotel. She was arrested on a series of warrants and told the officer that she had been sexually assaulted.

Not long after that incident was reported, another woman, who lived at the MGM Signature, contacted police after seeing news coverage of the allegation against Picozzi.

The woman told police Picozzi arranged a date with her on Jan. 18, 2014, at the apartment and then claimed he was a police officer before forcing her to perform oral sex and taking $2,000 from her safe, according to prosecutors.

Defense lawyer Michael Schwarz had asked jurors to consider why the victims did not immediately report the sexual attacks to police.

Picozzi has been convicted of several felonies in New Jersey and Florida, including robbery, kidnapping and impersonating an officer, fleeing from police and grand theft auto, according to court records.

He faces a maximum sentence of life in prison at a sentencing slated for June.