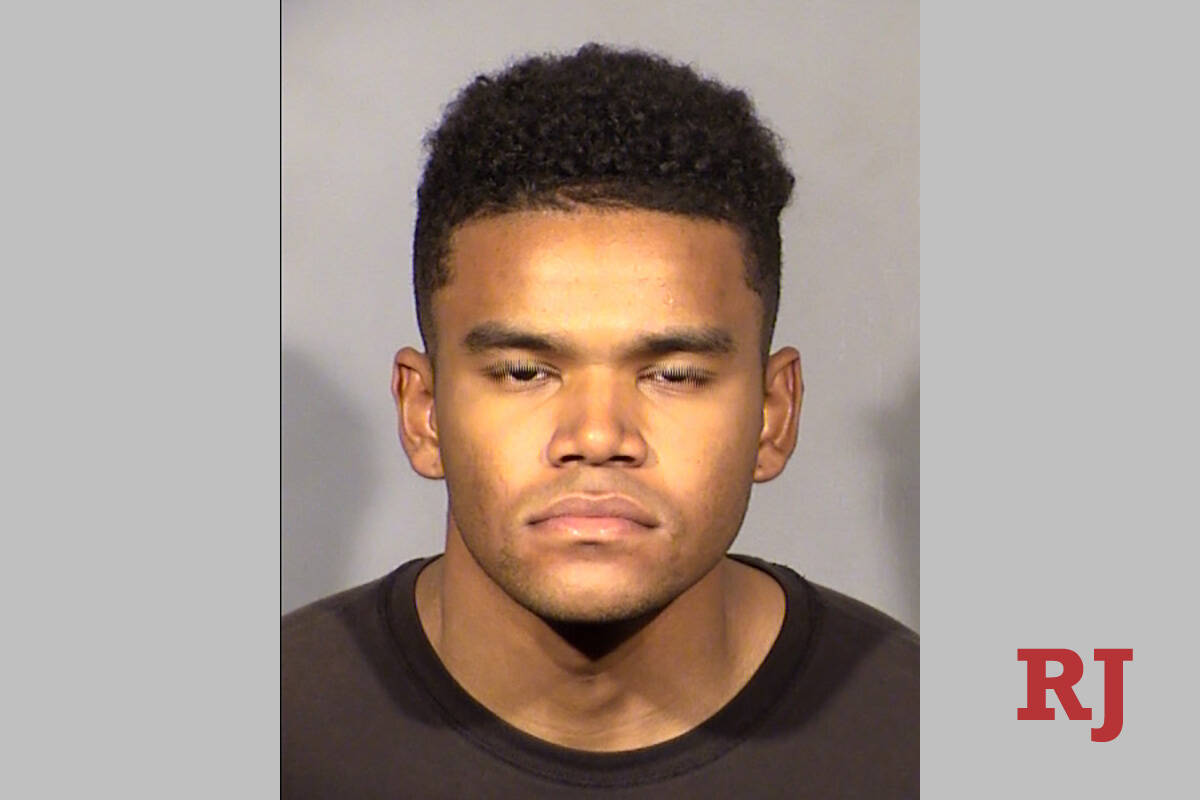 Police used surveillance cameras and cellphone records to review an interaction in a Walmart parking lot between Jones and a student he coached, according to the report. They also found text messages where Jones “tells her that her body is desirable,” the report stated.

A preliminary hearing is set for Dec. 13.