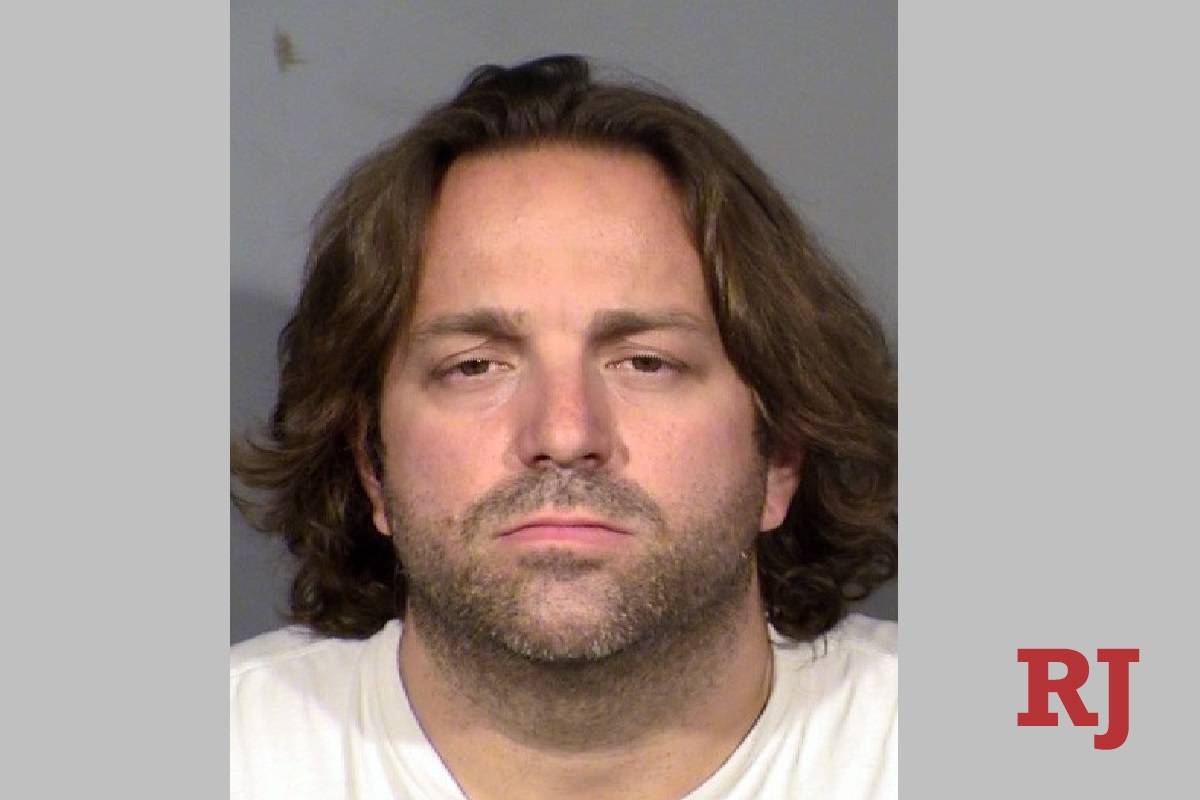 Nicholas Collotta, 40, was booked into the Clark County Detention Center, according to a statement from the Metropolitan Police Department. He faces felony counts of sexually assaulting or exploiting a child under 14 with substantial bodily or mental harm, and lewdness with a child under 14, court records show.

Investigators believe “there may be additional victims” in the case.

A spokesperson for the school said Collotta was fired Thursday after the school heard of the pending investigation and that the school has not received word from police as to whether the allegations involved a student.

“We are deeply disturbed by these most serious allegations,” the spokesperson said in a statement. “We immediately terminated the individual as the police began their investigation. We will do everything we can to support their investigation. We encourage anyone with any information that can aide the investigators to contact the LVPD. We are here 24/7 to support our scholars, families, and staff at this difficult time.”

The spokesperson said Collotta “passed a complete and full background check” before he was hired.

Further information about Collotta’s arrest was not immediately available. He remained in the detention center on Thursday with $50,000 bail, court records show.

He is scheduled to appear in court on April 29.