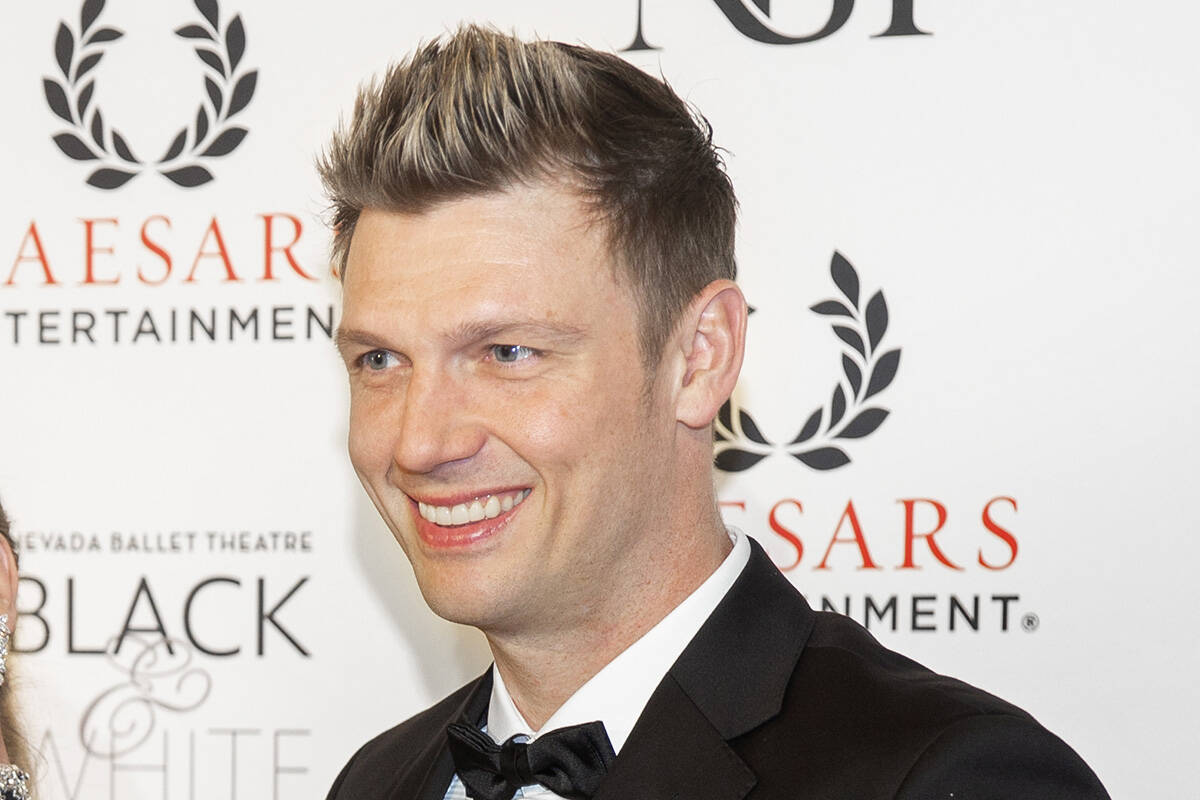 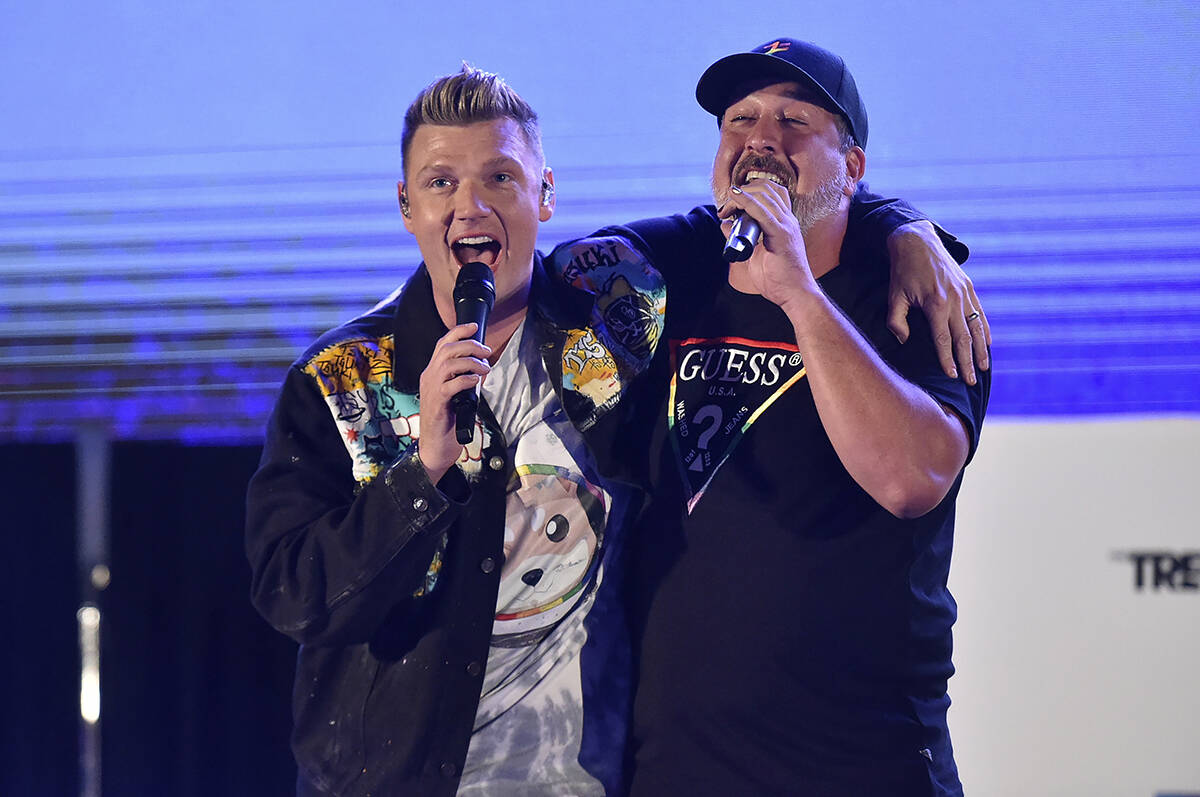 Nick Carter, left, and Joey Fatone perform at Bingo Under the Stars on Friday, June 18, 2021, at The Grove in Los Angeles. (Photo by Richard Shotwell/Invision/AP) 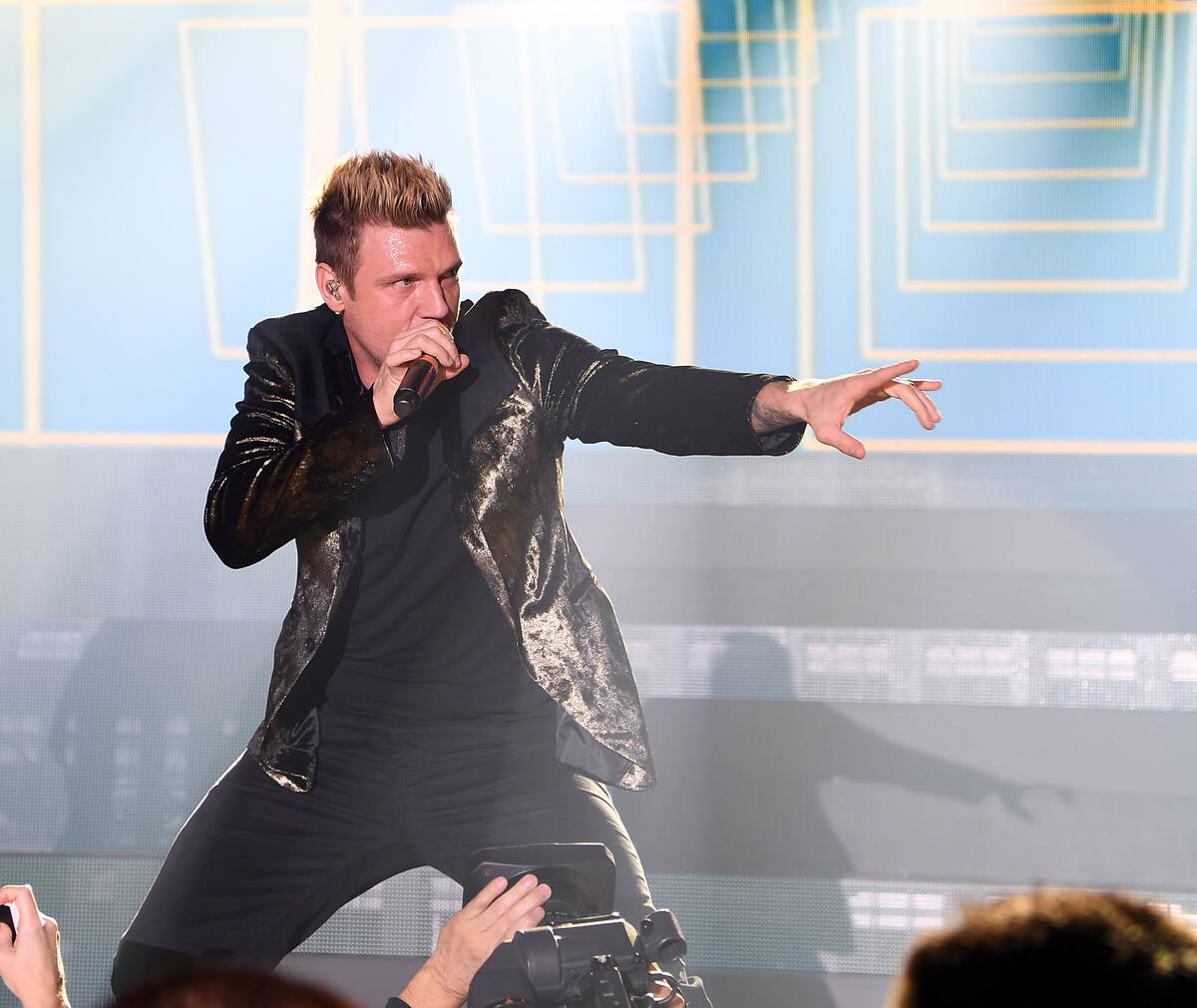 Shannon Ruth attended a Backstreet Boys performance in Tacoma, Washington, in February 2001. While Ruth was in the autograph line, Carter invited Ruth onto his tour bus. Carter asked if she wanted a drink and after she asked for apple juice Carter gave her a red drink that he called “VIP juice,” according to the complaint.

Ruth believed the drink was an alcohol cranberry juice but she drank it to not be rude, the complaint states. Carter took Ruth to the bathroom and forced her to perform oral sex on him. Later, Carter raped Ruth on the bed on the bus despite Ruth resisting and begging him to stop, according to the complaint.

Carter told Ruth to “Shh,” and that it would be their “special secret,” the complaint states.

As Ruth tried to leave, Carter grabbed her arm hard enough to leave a bruise and screamed at her. He called her an offensive name and said no one would believe her if she told anyone.

“Carter went on to tell Plaintiff that any of the females waiting for his autograph outside would have wanted her experience. Carter threatened to turn people against her and deny his knowledge of her,” the complaint reads.

Ruth, now 39, is autistic and has cerebral palsy. After she was raped, Ruth contracted a sexually transmitted disease, according to the complaint.

“Preying on the young and preying on people who have already personal and physical struggles and to do it because you have power needs to be stopped and the only way to do it is with something like this,” said Christian Morris, an attorney representing Ruth.

An attorney for Carter, however, called the lawsuit “a press stunt orchestrated by an opportunistic lawyer.”

Attorney Michael Holtz said in a statement Friday that Ruth had been manipulated into making false allegations.

“This claim about an incident that supposedly took place more than 20 years ago is not only legally meritless but also entirely untrue,” Holtz said in the statement.

The complaint was filed in Clark County District Court because Ruth and Carter are Las Vegas residents, Morris said.

A change in Nevada law in 2021 eliminated the time limit for victims of childhood sexual abuse to seek damages from their attackers, he said.

“The ability to be able to bring a claim, for her to be able to tell her story is so powerful,” Morris said. “It’s just great that the legislation allows for it now.”